The new indebtedness bill in Punjab is reminiscent of previous laws – much celebrated and never used. 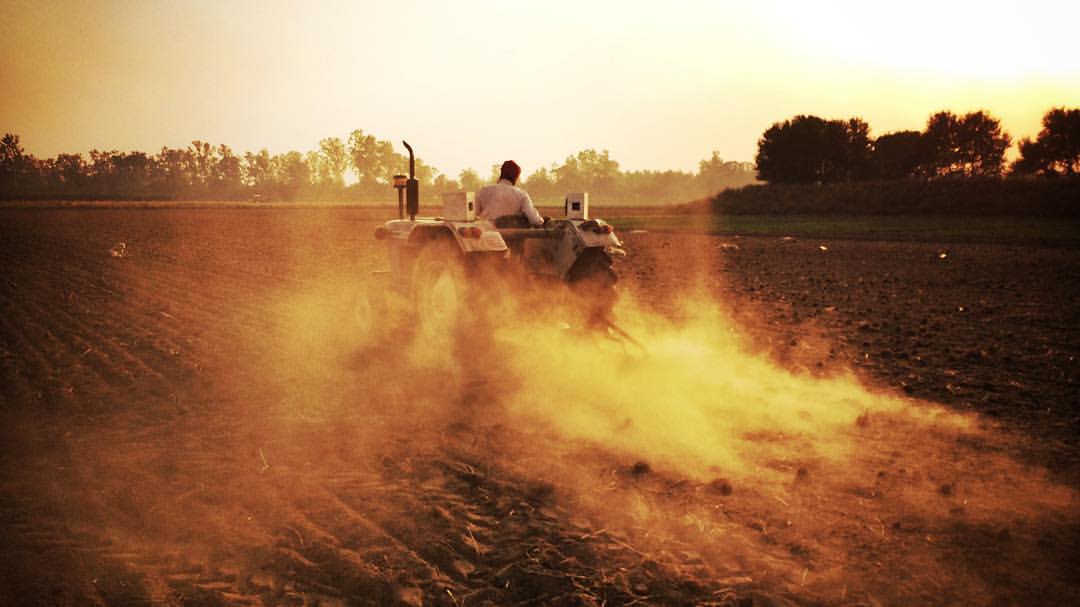 Anyone who has ever read even one of the countless profiles of debt-induced rural suicides is expected to find heart in reports of the indebtedness Bill passed in Punjab earlier in March. But haven’t these legal provisions been on the books for over eight decades now?

Anyone who remembers sitting in a basic civics class, in hastily polished shoes and starched uniforms, remembers the trifecta: legislature makes, executive implements, judiciary adjudicates.  If a law is successfully born, it is the legislature’s doing. If a law is to be legally killed, that too must be by the legislature.

This brings us to the Punjab Relief Indebtedness Act, 1934 and The Punjab Debtors’ Protection Act, 1936.

The debt settlement boards, the caps on interest, the basic fairness to the tiller (all being reported in the 2016 Punjab Settlement of Agriculture Indebtedness Act) were described in these 1930s laws created by the celebrated statesman and friend of the tiller in colonial India, Sir Chhotu Ram (1881-1945).

These inter-War period laws could not have come at a better time.

“[P]rosperity was, however, short-lived; within a few years, holdings were fragmented and became uneconomical. Rural indebtedness increased. Families which could raise money sent their younger sons to explore other avenues of employment or to seek their future in foreign lands….

“[T]his prosperity brought in its wake other economic changes which radically altered the social fabric of life in the Punjab… increase in the price of land… enrichment of moneylenders and lawyers… rates of interest which kept their clients in a state of perpetual indebtedness…[the farmer] reverted to his traditional habit of drowning his sorrows in drink… These addictions led to an increase in crime… the Sikh Jat indulged in violence without motive or provocation and had to borrow money to defend himself in court. There were other causes of indebtedness: inordinate expenses at weddings, providing dowries for daughters or…the cost of buying wives.” As fitting as it may be to 2016, the above is a description of undivided Punjab of the 1890s by Khushwant Singh in History of the Sikhs. The initial agrarian prosperity in the canal colonies had given way to peasant desperation. The government recognised the signs of increasing social unrest. First, the Land Alienation Act of 1900 prevented dispossession of an indebted farmer and “[i]n other ways too, the cultivator’s legal position [was] strengthened”, Malcolm Darling wrote in his classic work, The Punjab Peasant in Prosperity and Debt. Nevertheless, peasant rebellions of 1907 gave the government further pause, as urban Punjabis began to pick up the cause of their rural contemporaries and “pagri sambaal” resounded in the cities and country. Even The Tribune in Punjab then lent its support and was sued for libel.

After various debt and tax forgivenesses, under Chhotu Ram, the new laws of the 1930s legalised relief to the farmer, the hand that feeds. His fight for those rendered wretched of the earth has been immortalised. In Haryana, there is a Chhotu Ram holiday every year. Yet, the very laws for which the man is annually remembered are no longer mentioned. They have not been repealed, and they have not been evoked. What is their status?

What explains the uniformity in no individual, no police person, no public prosecutor, across post-1947 Punjab, ever having used their discretion to file a case under the Chhotu Ram laws? Or perhaps they have, but these cases received less reporting than new bills? Surely celebrating Chottu Ram cannot simply be a revelling in his ‘jatness’ while ignoring the laws for which he’s forever remembered.  

Some things have changed. Unlike the early 1900s, now about 20% of moneylenders are identified as jat, or big zamindars (landowners), who have joined the profitable usury business. Meanwhile, the small farmer, the true jat, those non-jats who farm and suffer without dedicated songs or sagas, the small shopkeeper, the farm labourer, all remain as fraught and disgruntled as a hundred years ago. Movies like the currently playing Ardaas may provide one important service of showing villagers – and just maybe even their urban contemporaries – the importance of self-awareness, self-improvement, and conscious consumerism. But sadly, unlike these neat film sets, real villages do not operate in a vacuum. The mandis, agents, fertilisers, seeds and debt are part of a more complex web directly linked to the trifecta pillars of democracy and the policies they make, implement and adjudicate.

“Maybe you don’t know about debt here,” began a mother in Sangrur. “First there was no water. It was semi-dry land. No tube well. No canal water … we took loans for that. Then one year the pests ate the crop.” That was when her first son took pesticide. A few years later, her second son did the same, bereft with the debt inheritance.

Much water has dried under the bridge post the Green Revolution experiment. Yet, the laws most meant for remedying some of the troubles seem to have remained unused. While records indicate extensions of these Acts well into the 1960s. The language from them has been incidentally reproduced before as well, for instance in The Punjab Relief of Agricultural Indebtedness Bill, 2006.

The fact that a law is from the colonial era usually never discourages governments from attempting its enforcement. This truth was illustrated most recently in JNU, even as the 1870 sedition law is invoked generously on less visible groups, and less impressive orators with frequency—whether the 100 Kabirpanthis at Ramphal’s Dera, the Nanakpanthis at Sarbat Khalsa gathering, a social activist on a university stage, or countless others.

What explains the amnesia around the Chottu Ram laws that would have protected the tens of thousands of families who have seemed to only inherit suicides and shame – while the more fortunate economically fallen flee the country on first class plane tickets? What ensures the new laws won’t meet the same fate?  Might we pause for an answer before we celebrate this old law in new garb?

Mallika Kaur is a lawyer and writer who focuses on gender and minority issues in the U.S. and South Asia. She is a lecturer at Berkeley and also regularly consults on gender justice, cultural humility and trauma-informed advocacy.