On Tuesday, the SKM had demanded clarification on certain points in the government's proposal, including on the precondition set for the withdrawal of 'fake' cases against farmers. 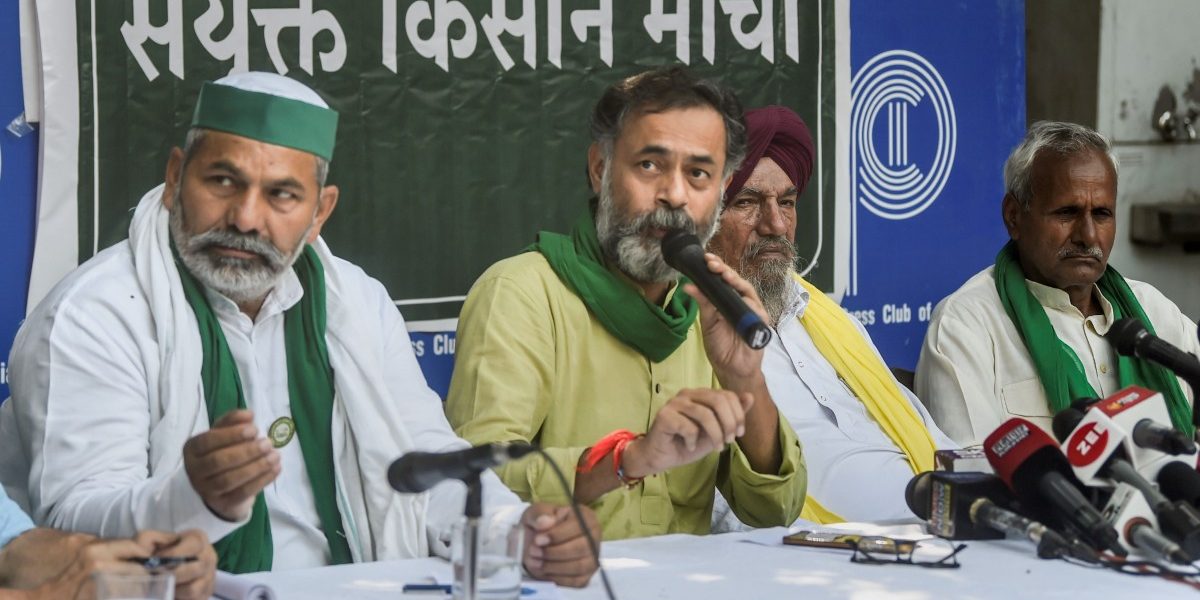 New Delhi: The Samyukta Kisan Morcha (SKM) has issued a statement on Wednesday saying that a consensus has been reached to accept the Union government’s draft proposal and a meeting will be held on Thursday to decide on calling off the protests, the Indian Express reported.

“Samyukta Kisan Morcha confirms to have received a revised draft proposal from the Government of India and that a consensus has been arrived at within SKM, accepting the proposal. Now, a formal communication signed on the government’s letterhead is awaited. SKM will meet again tomorrow at 12 noon, at Singhu Border, to take a formal decision thereafter to lift the morchas,” a statement issued by the umbrella body of farmers’ unions reads.

SKM is spearheading the farmers’ movement against three farm laws, which have now been repealed by the Union government. But the agitation has evolved to include larger demands, including that minimum support price (MSP) should be declared a legal right.

Also read: The Farm Laws Repeal Bill Was Not a Simple Document – It Warranted Discussion in Parliament

Earlier on Wednesday, a five-member committee constituted by the SKM for dialogue with the government on the protesting farmers’ pending demands had said it was hopeful of a resolution.

The panel held a meeting in the national capital to discuss the government’s fresh proposal.

On Tuesday, the SKM had demanded clarification on certain points in the government’s proposal, including on the precondition set for the withdrawal of “fake” cases against farmers.

Farmers from Punjab, Haryana and Uttar Pradesh have been protesting at the borders of the national capital since November 26 last year to demand repeal of the three farm laws.

On November 29, a Bill was passed in parliament to repeal the three contentious farm laws, one of the main demands of the protesting farmers.

But the stalemate continues with the protesters demanding that the government fulfil their other demands. These include a legal guarantee on MSP, withdrawal of cases against protesting farmers and compensation to families of those farmers who died during the protest.