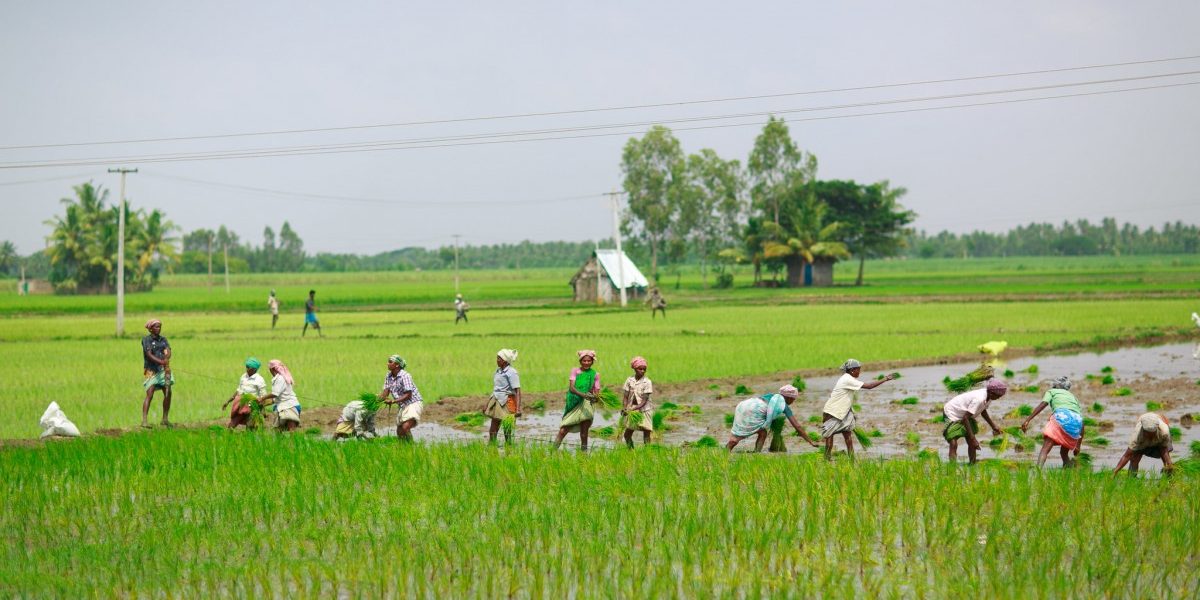 New Delhi: Tamil Nadu chief minister K. Palaniswami has said that the ‘self-registration facility’ provided under the Pradhan Mantri Kisan Samman Nidhi (PM Kisan) scheme resulted in a Rs 110 crore scam in the state. The state government has unearthed nearly five lakh dubious entries of farmers on the beneficiaries’ list in the northern and western districts of the state.

Talking about the PM Kisan scam, Palaniswami said, the state government ordered an investigation by the Crime Branch – Crime Investigation Department (CBCID) as soon as the fraud was detected. Assuring strict legal action against the wrongdoers, the chief minister charged the Centre for introducing the self-registration method that led to the scam.

Gagandeep Singh Bedi, state agriculture secretary, said that the officials noticed a large number of people benefitting from the scheme, and thereafter, decided to investigate the matter. The miscreants have allegedly used the login and password details of officials from the agriculture department to upload around five lakh fake entries in the portal, and collected the funds for each fake entry.

Earlier, district collectors would approve the process, after checking all relevant documents such as land records, ration cards, etc. The Centre started the online application system to make the process easier, added Bedi.

Last month, The Hindu reported that over 30,000 ineligible beneficiaries of the PM Kisan scam received Rs 2,000 in their bank accounts in Cuddalore district in Tamil Nadu. After an investigation, district officials revealed that the password of an official from the agriculture department was allegedly stolen, and the ineligible beneficiaries were added through middlemen.

Under the PM Kisan scheme, small eligible farmers irrespective of their landholdings are paid Rs 6,000 per year as income assistance. The amount is paid in three equal instalments in every four months. Earlier, the scheme was limited to farmers holding up to two hectares of land. The scheme was launched in February 2019.

The CBCID investigation has found several links to the scam in Cuddalore, Salem, Kallakurichi, Villupuram and Tiruvannamalai districts. In all, the scam was spread across 13 districts of the state.

The investigation has also revealed that most of the fake entries were made during the lockdown in June this year. This was when the farmers who had not been covered till then were given the option to file an online application to avail of the scheme.

Bedi said that while the scam was of about Rs 110 crore, around Rs 32 crore has already been recovered. He said people living in Ambattur, Maduravoyal, and Tiruvottiyur – that fall under the Greater Chennai Corporation – too were found to have availed of the scheme, even though these areas do not have any agricultural land.

Following the detection of the scam, 80 officials have been suspended and 18 people have been arrested, Bedi added.