With New Layers, the PM Kisan Project Could Be Used to Help Solve Farmers' Crisis

So far, both the Centre and states have shied away from using direct income transfers to differentiate, compensate or otherwise incentivise different categories of farmers. 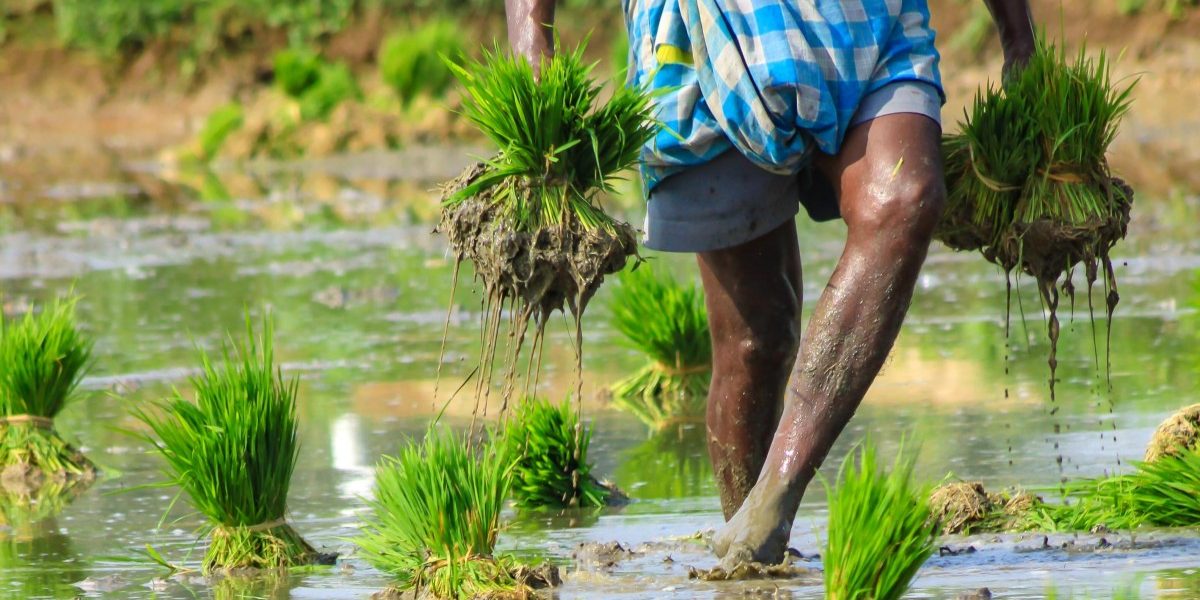 Amidst the gloom caused by the enactment of the Citizenship (Amendment) Act, the release of the third instalment of PM Kisan to six crore farmers has meant some good news, at least for the rural sector.

The CAA-National Register of Citizens protests have dominated conversations for the last month. With the quarterly GDP growing at less than 5%, employment opportunities for rural workers in non-agriculture sectors are falling. The citizenship controversy has ensured that economic distress stayed out of the headlines.

The Pradhan Mantri Kisan Samman Nidhi, or PM Kisan scheme, was announced by the finance minister on February 1, 2019, just ten weeks before the Lok Sabha elections. It was back-dated from December, 1 2018  and a provision of Rs 20,000 crore was made to enable the government to disburse the first instalment to small and marginal farmers by March 2019.

The revenue department of states had just eight weeks to deliver Rs 2,000 as a first instalment in bank accounts of land holders. Even though the government machinery was to become extremely busy in the conduct of elections, 4.74 crore land holders were registered within these eight weeks, up to March 2019. Uttar Pradesh alone registered 1.53 crore of them. By November 30, 2019, 3.85 crore (out of these 4.74 crore beneficiaries) had received three instalments of Rs 2,000 each.

After the general elections, in a rather surprising move, the scheme was extended to all farmers, irrespective of the size of their land holding. Any expectation of targeting the more deserving among the land-owners was belied.

In the four-month period from April to July 2019, another 3.08 crore land holders had been registered. Out of them, 2.47 crore had received two instalments by November 30, 2019.

After July, the scheme seems to have slowed down and from August to November 2019, only 1.19 new land-holders were registered and out of this, only 73.66 lakh received the first instalment in this period.

Thus, 9.01 crore land holders had been registered under PM Kisan up to November 30, 2019, while the number of operational holdings is about 14.5 crore. In fact, the number of land holders as per land records could be even higher. It is not clear why only six crore beneficiaries received the third instalment of 2019-20 on January 2, 2020.

PM Kisan is delivering money directly to the bank accounts of land-holders, thus providing some purchasing power to them in a slowing economy. In a poor state like UP, it is nearly one month’s average income for a farmer. The pattern of utilisation of this money is not known and it is unclear if the money received is being used for agriculture.

Also, tenant farmers are not benefiting from the scheme, though they are the ones who are actually engaged in farming while the landholders, especially the big ones holding more than four hectares of land, use agricultural labour and marginal farmers for agricultural operations.

In any case, PM Kisan has proven that it is possible to provide direct income support to land holders without the involvement of any intermediary. So far, both the Union and the state governments have shied away from using PM Kisan (or direct benefit transfer) by differentiating between different classes of farmers. So, farmers in irrigated areas, growing crops like paddy, wheat and sugarcane, for which the farmers do receive a fair price, are treated at par with farmers in rain-fed areas, who are forced to grow crops which require much less water.

In the last three years, the procurement of pulses at the minimum support price has, no doubt, benefited rain-fed farmers but the farmers growing millets, oilseeds, cotton etc. do not generally get remunerative price in the form of MSP, though the situation changes from year to year. Since the water table in rain-fed areas is very low, farmers in these areas do not use tubewells and thus do not receive an electricity subsidy. They also use less fertiliser so they get less fertiliser subsidy.

As climate change unfolds and brings unexpected rains or droughts, PM Kisan provides an opening through which the government can compensate farmers who are willing to diversify from paddy to other crops in Punjab, Haryana and western Uttar Pradesh. Similarly, it gives an opportunity to reduce the area under sugarcane in Maharashtra. While there is a political consensus that it is not sustainable to continue growing paddy and sugarcane in water-stressed regions, there is no agreement on how to compensate those farmers who agree to diversify from these water guzzling crops. Direct income support in the form of PM Kisan provides a viable and quick method to reach such farmers directly.

It has long been argued that farmers should get inputs at market prices and subsidies should be paid to them directly. China is already replacing the support price mechanism for cotton and soybean with direct compensatory payments based partly on area sown. India has not even considered a pilot to explore this idea.

Siraj Hussian is a former Union Agriculture Secretary and is currently a Visiting Senior Fellow at ICRIER.