Many Indian labourers in Italy are forced to work for virtually nothing to pay off debts to agents who promise good jobs and organise travel from India. 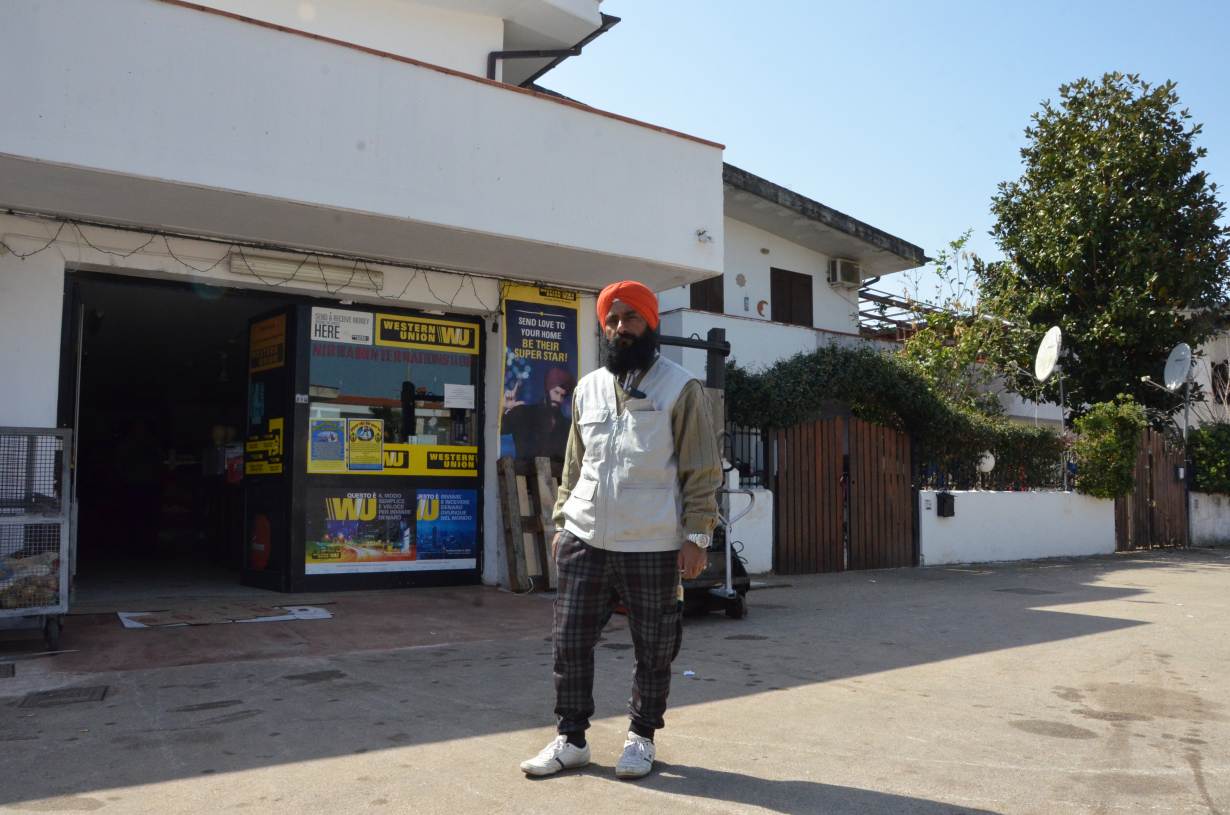 Rome: For almost three years, Amandeep started most of his working days eating opium and ended them smoking heroin.

In between he picked watermelons for up to 13 hours a day in what activists say are exploitative conditions faced by thousands of Indian labourers in Italy’s Pontine Marshes, just south of Rome.

Drugs helped him get by, says Amandeep, a 30 year old who asked to use a pseudonym.

“In summer it is very hot, your back hurts. A bit of opium helps you not to get tired … Too much puts you to sleep, I took just a little, only to work,” Amandeep told the Thomson Reuters Foundation.

About 30,000 Indians, mainly Sikhs from Punjab state, live in the Pontine Marshes, a region that Italy’s fascist regime drained for agriculture in the 1930s.

Most work as labourers and over the last decade many have been forced to work for virtually nothing to pay off debts to agents who promised good jobs and organised travel from India.

This is known as debt bondage – the most prevalent form of modern-day slavery worldwide according to the UN. As many as 46 million people are estimated to be enslaved globally, said rights group Walk Free Foundation in 2016.

The Indian workers have settled in villages and the seaside towns where Romans spend holidays, but they have secluded lives.

Speaking little or no Italian, many cycle long distances every day from rundown, shared accommodation to the thousands of farms and greenhouses that produce courgettes, radishes, melons, kiwis and mozzarella.

A growing number of these labourers are taking drugs to cope with long hours, poor conditions and very low pay, according to interviews with workers, doctors, police and rights groups.

Most chew dried poppy pods, which contain low levels of morphine and codeine, but when consumed regularly can cause addiction that requires methadone treatment.

Some, like Amandeep, slide into consuming heavier drugs, including heroin.

“They are not typical addicts,” said Ezio Matacchioni, a neurologist at the addiction treatment department of a hospital in the provincial capital of Latina.

These users do not seek euphoria or pleasure, he said. “They take drugs to put up with the strain … because they are treated like slaves.” 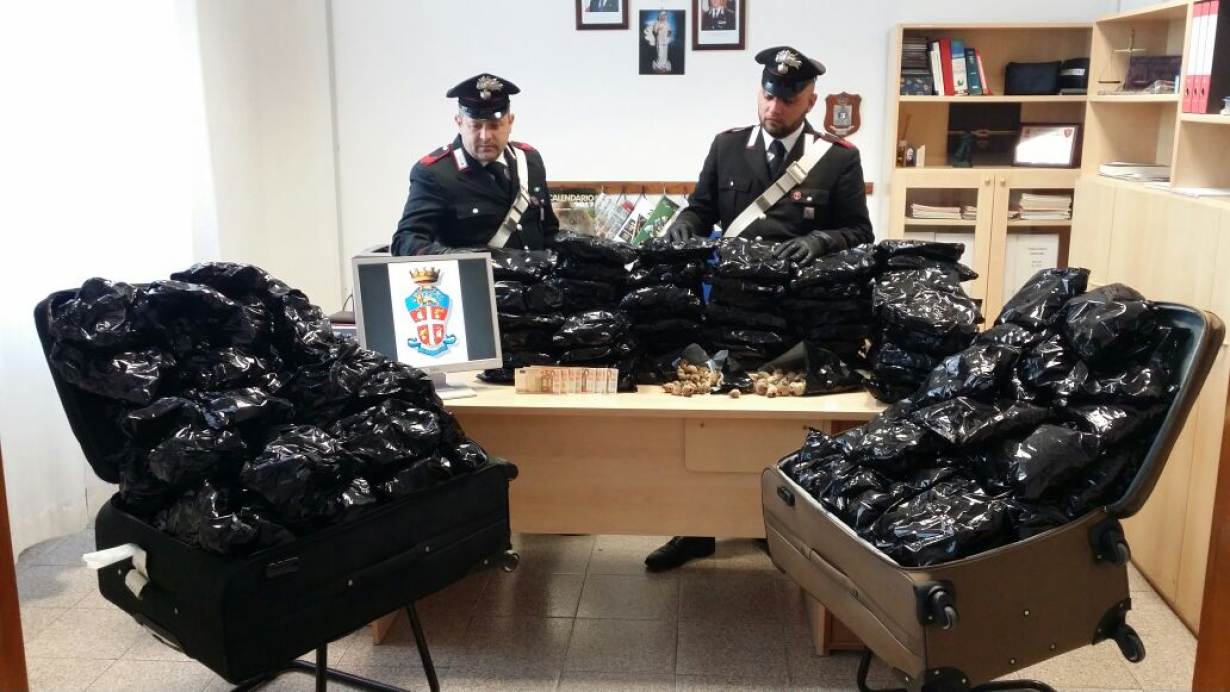 Amandeep was prescribed methadone two years ago after he was hospitalised during a withdrawal fit.

He first arrived in Italy from Punjab in 2008, dreaming of a bright future promised by a labour agent to whom he paid $13,000 for a plane ticket and travel documents.

Amandeep paid half up front and took a loan from the agent for the rest, which he paid back by working virtually for free for about seven months.

“(I was left with) just about enough to eat and pay the rent,” he said.

Many Indian labourers who settled here in the last ten years came in similar circumstances, said Marco Omizzolo of In Migrazione, a migrant rights group.

“Traffickers promise work and accommodation as well as sorting out travel and paper work, four essential things for those who do not speak Italian,” he said.

Newcomers are sometimes stripped of their documents to ensure they don’t leave until the debt is repaid, he added.

Afterwards most remain in the area, where they rely on the support of the Sikh community but remain vulnerable to exploitation.

In many farms, pickers are paid 3-5 euros ($3.30-$5.50) an hour – well below the industry minimum wage of about eight euros – and work without breaks in scorching summer temperatures.

Those hired with a regular contract often have fewer days than they actually work recorded on their payslips.

“I can’t read my contract,” said one labourer. “Before coming here I thought Italy was a paradise but I still haven’t found where that paradise is.”

The work is overseen by gangmasters, known as “caporali“, often members of the Sikh community acting as go-betweens with employers, who recruit pickers but withhold part of their pay.

“If the farm owner pays 4 euros, (gangmasters) tell (workers) the pay is 3.80 and pocket the difference,” said Gurmukh Singh, head of a local Indian community association.

Andrea de Gasperis, a regional chief prosecutor, said investigation was difficult as few people are willing to speak out against other members of their community. “There is little we can do if they do not report (abuses),” he said.

Those who do are seen as troublemakers and it’s hard for them to find another work, added Omizzolo.

The code of silence began to crack in April 2016 when Singh helped organised a strike and demonstrations for better pay.

Those protests encouraged many workers to come forward – but also exposed Singh to threats and intimidation.

Police have since carried out dozens of inspections, and have arrested two gangmasters, a farm owner and a farm manager.

“If there was less bureaucracy many companies would hire workers with no need for middlemen or ‘caporali’,” he said. 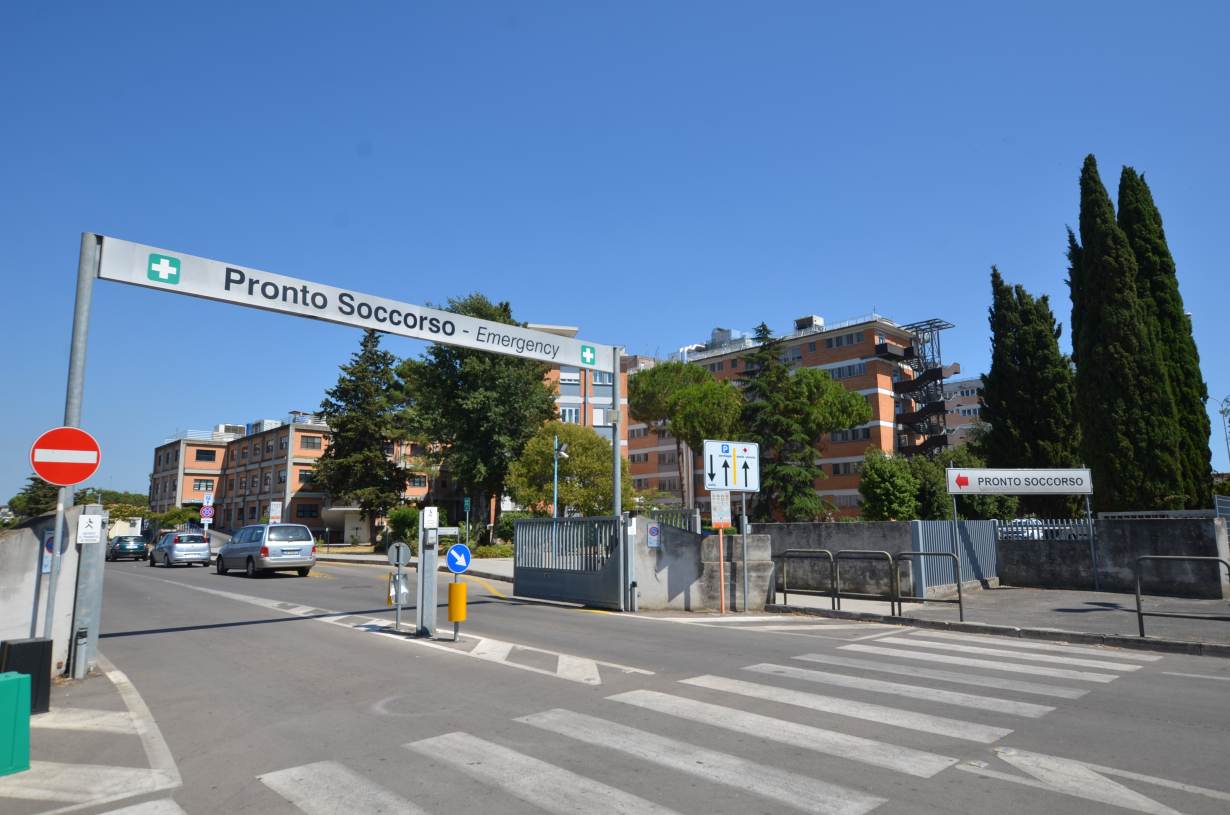 Meanwhile, the consumption of poppy pods is spreading. Omizzolo and Singh said they first heard about opioid use four years ago and reports have been increasing since.

Few workers will admit chewing husks as drug use is taboo in the community. Yet labourers said the pods are a common sight and are relatively cheap, with 100 grams costing about ten euros.

One picker said almost half of his about 50 co-workers made regular use of the drug.

At least one worker told a mobile health clinic that he wanted to quit but found it difficult as poppy use was “strongly encouraged” on his farm.

Two addiction help centres treated more than 20 Indian labourers with methadone in 2016 and they expect the number to rise this year.

“We are the tip of the iceberg,” said Matacchioni, the neurologist. Patients seek help to cope with withdrawal that can cause chills, sweating, diarrhoea, vomiting and muscle pain.

Police have arrested at least eight Indian nationals for drug offences over the last year. They were caught separately, carrying bags containing up to 18 kg of pods.

“The human body is not a machine. … If you continuously work 13 hours a day without rest in the end you have to take something,” said Singh.