Anil Ghanwat said he will mobilise one lakh farmers to Delhi in the next couple of months demanding "badly" required agriculture reforms even after the repeal of the three farm laws. 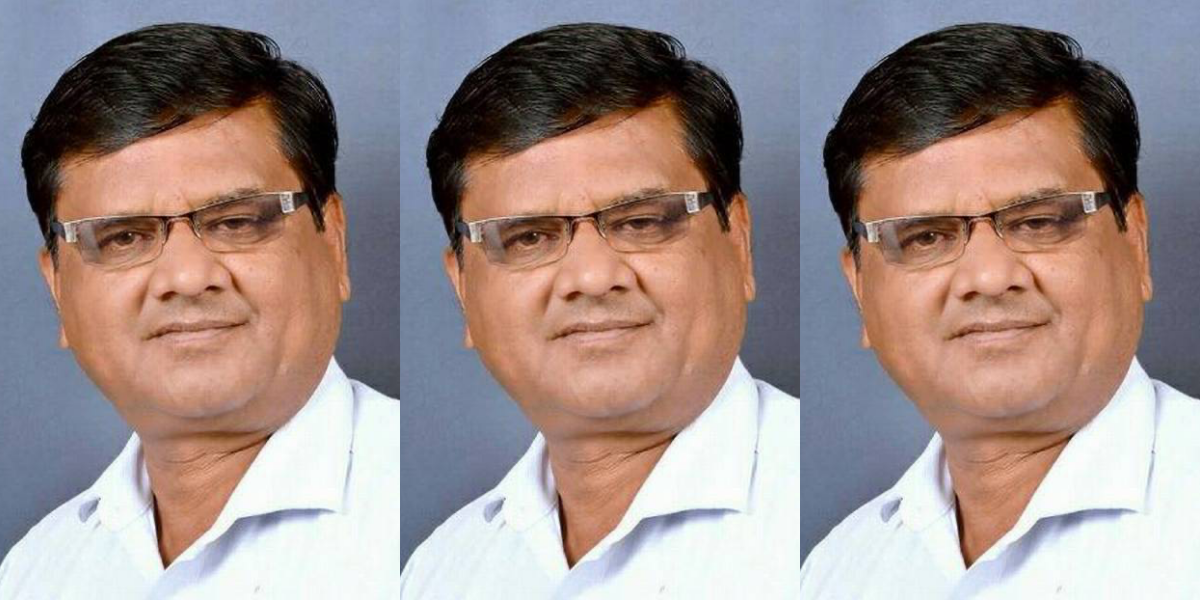 New Delhi: Anil Ghanwat, one of the members of the Supreme Court-appointed panel on farm laws, on Tuesday wrote to Chief Justice of India (CJI) N.V. Ramana, urging him to consider releasing the report on the three agriculture laws in the public domain at the earliest or authorise the committee to do so.

Ghanwat, also a senior leader of Shetkari Sangathan, separately in a media briefing said he will mobilise one lakh farmers to Delhi in the next couple of months demanding “badly” required agriculture reforms even after the repeal of the three farm laws.

He also said the protesting farmers’ demand to make minimum support price (MSP) a legal guarantee and ensure procurement of all agricultural crops at MSP is “not feasible and implementable.”

In the letter dated November 23 written to CJI Ramana, Ghanwat said after the government’s decision to repeal the three farm laws in the coming winter session of parliament, the panel’s report is “no longer relevant” but the recommendations are of great public interest.

It is important to ensure that while the specific laws may no longer exist, the “reform impulse” that was reflected in the three farm laws is not “diluted,” he said.

“The report can also play an educational role and ease the misapprehensions of many farmers who have, in my opinion, been misguided by some leaders,” he added.

The three-member panel had submitted the report to the apex court on March 19. Since then, the report has not been made public despite Ghanwat having requested the CJI in a letter dated September 1 to release the panel’s report in the public domain saying its “recommendations will pave the way to resolve the ongoing farmers’ agitation.”

Ghanwat further said in the latest letter that the three farm laws were accepted “in principle” by protesting farmers but were not accepted entirely because the government’s policy process was not “consultative.”

He requested the CJI to consider directing the Union government to develop and implement an exemplary and robust policy process that is followed in developed nations.

“That will ensure a fiasco of this sort is not repeated and the valuable time of the court not wasted in the government’s fruitless, unproductive endeavours which also end up causing angst and frustration in the community,” he said.

For instance, with the repeal of the laws, a large number of farmers are now even further frustrated with India’s lack of attention to their needs, he added in the letter.

Ghanwat suggested setting up a committee to prepare a white paper for making new farm laws.

Briefing media on this issue, Ghanwat said the current situation would not have arisen had the apex court released the report in the public domain within a few days after its submission.

“It’s been over eight months since the report has been submitted. Now the laws are going to be repealed, at least the report should be made available to the public so that people know the recommendations,” he added.

Ghanwat stressed that the reforms in the agriculture sector are “badly” required and this should not stop with the repeal of the three laws.

“We want reforms. I am going to travel across the country and make farmers understand the benefits of agricultural reforms and bring one lakh farmers to Delhi in the next couple of months demanding farm reforms,” he said.

On the protesting farmers’ demand to make MSP a legal guarantee, Ghanwat said he was not against the MSP system but it should be implemented in a limited way.

“Where will the government get funds for procurement of all agricultural crops? Even if it procures all crops, how will those crops be stored and disposed of,” he asked.

If there is a demand to procure all non-perishable products, then farmers producing perishable crops will also demand procurement of crops like potato, tomato and onions, he said.

“This is not feasible and implementable. All the government’s revenue cannot be spent on MSP. If done, then the government will not have funds for the development of other sectors,” he added.

The solution to this problem is to liberate the agriculture sector and give marketing freedom to farmers, he added.

“We cannot go along with the existing policy of the government. There should be reforms. Those reforms were suggested in the report.”

This report should be considered by a new committee to be established as announced by the Prime Minister to study the MSP and other issues, he added.