The Centre has argued that the increase comes with a view to ‘promote cultivation and consumption of nutri-cereals’. 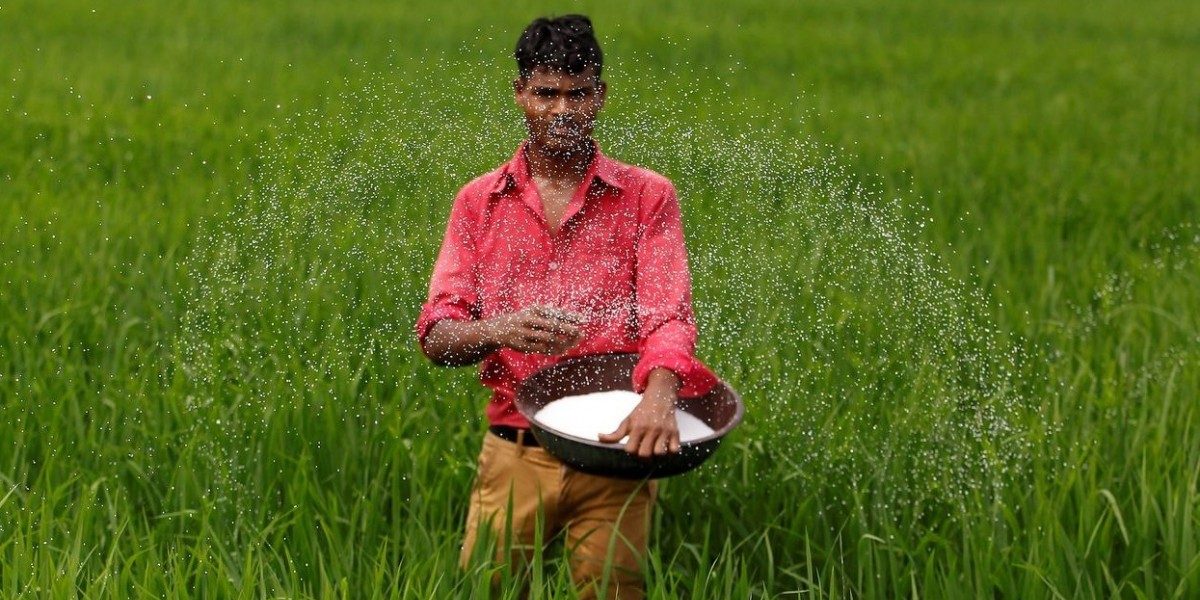 New Delhi: Ahead of the 2019-20 budget, the Centre has increased the minimum support prices (MSP) for 17 kharif crops. The increase, however, is marginal compared to the steep increases that were seen last year prior to state and general elections.

For ragi, jowar and bajra, the MSP has been increased by Rs 253, Rs 120 and Rs 50 per quintal respectively.

The Centre has argued that the increase comes with a view to ‘promote cultivation and consumption of nutri-cereals’.

As The Wire has shown earlier, the wholesale prices for several crops has been below the MSP in several states. The situation has been particularly acute in the case of pulses, with wholesale prices being lower than the MSP announced two years ago.

The announcement to increase the MSP was made after a decision taken by the Cabinet Committee on Economic Affairs (CCEA) chaired by Prime Minister Narendra Modi.

The returns over cost for each crop is exactly 50%, as was decided by the Centre last year, claiming that its poll promise of giving a return to farmers of 1.5 times the cost had been fulfilled.

However, as The Wire had pointed out at the time, this claim was misleading. The Centre had taken the lower of two costs – between A2FL (actual paid out cost plus imputed value of family labour) and C2 (comprehensive cost including imputed rent and interest on owned land and capital) – to calculate the MSPs.

According to the Swaminathan commissions’ recommendations – which farmer organisations have been demanding to be implemented – MSP should be set at C2 plus 50%.

This year too while declaring MSPs, the Centre has continued to use A2FL to determine MSP.