Since mushrooms are neither plants nor animals and emerge not from seeds but from spawns or spores, they are outside the ambit of the Seed Act and Rules and also the PPVFR Act.

As winter approaches, India’s farmers once again are exploring the mushroom option as a means of boosting their incomes.

The lockdown has sparked new opportunity and fungi farms are mushrooming across the country. Many predict that mushrooms are the next high value agriculture crop which can transform incomes of small and marginal farmers.

How big is the mushroom wave?

Well, as per government data India in 2013-14 produced 17,100 metric tonnes of mushrooms, and by 2018 this increased to 4,87,000 MT (about 29 fold increase in four years). Yet India only accounts for about 2% of the world’s mushroom production, as the lion’s share is with China which accounts for over 75% of global production.

States like Uttar Pradesh have already emerged as the top producers in India, but as consumption is still low – 30 gram per person when compared to US or Europe (2 kg-3 kg per person) – there is a huge opportunity, both domestically and for exports, yet to be harnessed.

The mushroom ecosystem – spawning units, composter, marketing and allied services are slowly emerging too. Sonepat, Gorakhpur, etc are emerging as major centres for domestic production.  Yet surprisingly there are no laws that regulate the mushroom sector.

Technically, mushrooms are neither plants nor animals and they don’t emerge from seed but from spawns or spores. This uniqueness keeps these non-photosynthetic life-forms out of the purview of the Seed Act and Rules and also the PPVFR Act. In simple words, the mushrooms sector is unregulated.

Adding to regulatory troubles, the Patent Act 1970 is also not clear on the patentability of fungi – even as other countries like the United States recognises patents on new varieties of fungi or mushrooms. One feels as fungi are autonomous living beings and they are excluded from patentability in India. Article 3 (c) & (j) of the Act may supports this view.

Nevertheless, clarity needs to be given by the courts as this will be big issue as mushroom cultivation grows in India.

Meanwhile, where does a mushroom farmers go, if they has been given a bad spawn or spores (spawns and spores are mycelium that colonise a substratum to produce mushrooms)? Which standard should industry, entrepreneurs and farmers abide by in production or purchasing spawns from the market?

Many farmers already complain of being duped on e-retail websites, etc, but due to lack of redressal mechanisms suffer in silence. There are also reports of spawn units cheating farmers by supplying inferior spawns and spores cultures due to lack of a mushroom eco-system across the country. 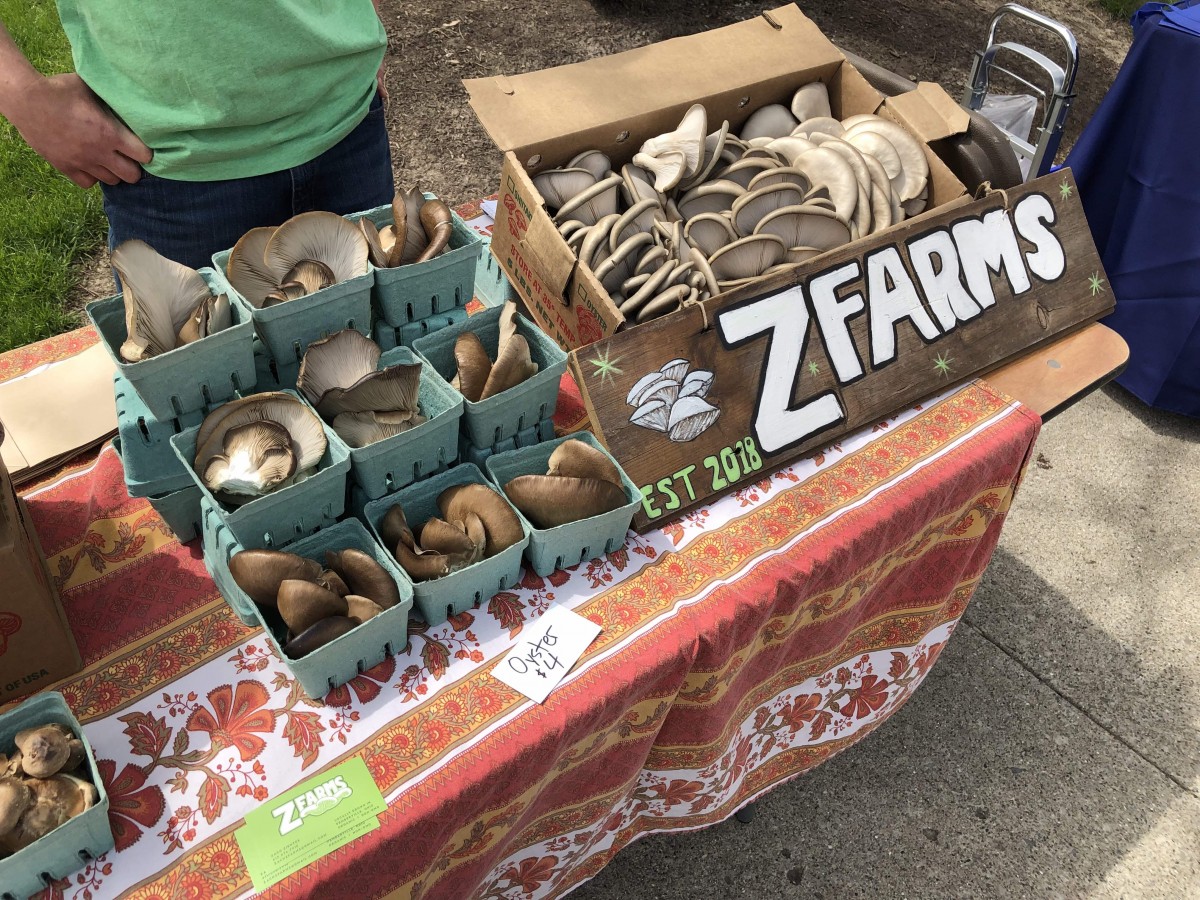 Spawns or spores need to be kept at a regulated temperature and for a limited time only, otherwise, they will lose their efficiency to produce mushrooms. The Seed Act does not have jurisdiction here, and no separate act exists that sets these guidelines for mushrooms industry or growers. The modus operandi followed by spawn and compost traders in India is not regularised either.

Further, no laws protect the intellectual property rights or mushroom growers’ varieties. What happens when patented mushrooms lines and products start entering the Indian markets? Will those patents be applicable on Indian soil and do our mushroom farmers have to send royalties abroad? This is a grey zone and deters foreign direct investment and new technologies from entering India.

Mushroom biodiversity is another quagmire for India has hardly tapped into her native biodiversity of mushrooms for medicinal or edible purposes. For instance, the love affair with button mushroom is turning out to be a disaster for other species like native oysters, milky, paddy straw mushrooms, etc.

Also read: Forced to Forage for Food by the Lockdown, and Poisoned by Mushrooms

Plus how effective our national biodiversity laws have been in regulating foreign spores, etc entering India, is another cause of concern. The scale is such that one big flask of a pure culture of spawns is enough to seed the entire country’s button mushroom production hence we have to be cautious of genetic bottlenecking. India needs to nourish herself by harnessing the full genetic biodiversity, and bring all nutrients and vitamins of the mushroom family to our thalis.

To correct our course, Indian policymakers need to create a separate committee for the creation of policies and laws in consultations with mycologists, farmers and industry. This body can produce training SOP, purity standards, operating procedures and redressal systems for farmers and industry much like the Seed Act. A separate sub-department is needed from the horticulture department. In the interim period, a notification can empower officials within the horticulture department to aid farmers and industry for grievance redressal. The patent question is gnarly and would need help more legal and biodiversity experts. Our regulators have been silent still now on these critical questions.

By embracing and regulating mushrooms the government may have a new ally to combat malnutrition and falling farm incomes. Fungi may also help converts millions of tonnes of paddy stubble into edible mushrooms instead of noxious smog.  Mushrooms are a gold mine; DARPA already funded and patented along with renowned mycologist Paul Stamets various medicinal uses of mushrooms, including treatment for H1n1 virus. India needs tap into the medicinal R&D with her farmers too. But before the mushroom sector gets any bigger, the government needs to create regulations so farmers and industry can harness the full potential of fungi.

Indra Shekhar Singh is Director of Policy and Outreach at the National Seed Association of India.