The government must increase the import duty on “refined” palm oil so that differential would be as high as 20%. 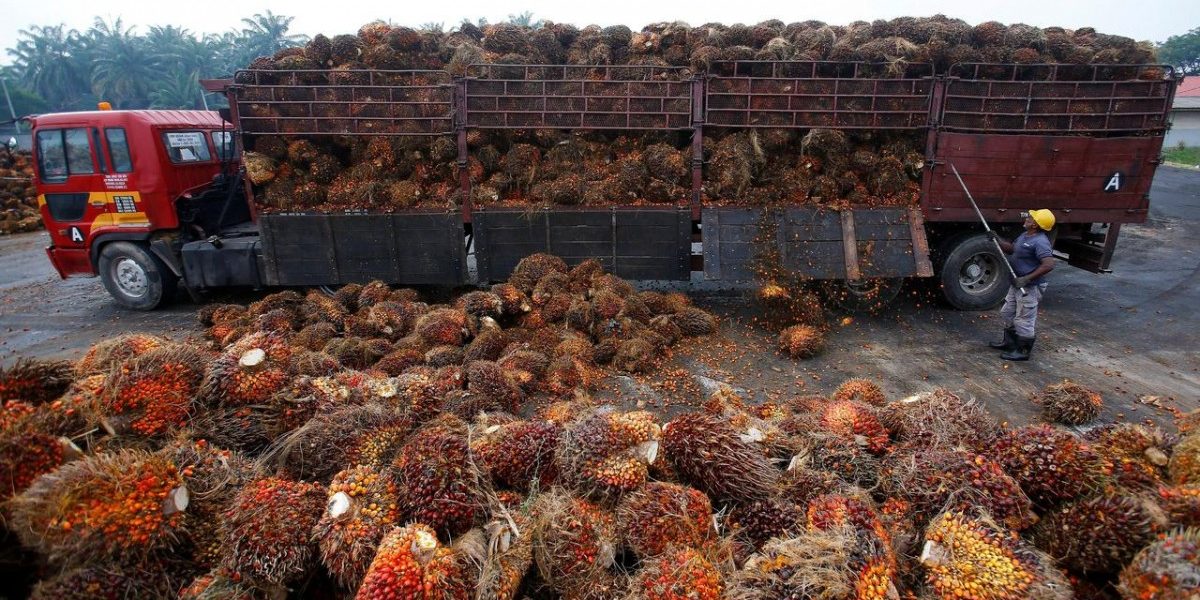 The commencement of the Malaysia-India Comprehensive Economic Cooperation Agreement (MICECA), which led to reduction in import duty differential between crude and refined palm oil products to 7.5% from the usual 10%, stirred up the hornet’s nest in the Indian palm oil refining industry.

In addition to this agreement, the consecutive hike in “crude” palm oil export tax by Indonesia and Malaysia both for January and February 2020, to protect their own refining industry against rising feedstock prices, forced Indian refiners to seek a hike in import tax on “refined” palm oil products by New Delhi.

However, the customs notification released after the presentation of the Budget for the year 2020-21 seems to have caused confusion in the industry. As per the notification, the import tax on “crude” palm oil has been hiked to 44% from the existing 37.5%, without a suitable rise for “refined” products. This is against the actual demand and further reduces duty differential to 1%, putting Indian refiners at risk of losses.

Malaysia introduced a progressive crude palm oil (CPO) export tax in 2013, in order to encourage local processing of the commodity, by replacing a single tax rate of 23% that was imposed since the 1970s. The new structure imposed a tax ranging from 4.5% to 8.5% depending on the local price of CPO. As local CPO price goes above MYR 2250, it starts attracting export tax and as price increases export tax rate increases, thus stabilising feedstock price for local refiners.

This tax rate was altered in a recent notification to the range of 3% to 8% to be effective from the year 2020.

After the recent rise in local CPO prices that reached the taxable range, both Indonesia and Malaysia have unilaterally imposed export taxes on CPO without increasing the same for refined products, starting from January 2020. This makes the import of refined products cheaper to Indian merchant importers as against import of CPO by refiners, causing heavy losses to the domestic refining industry.

It is a well-known fact that heavy investments were made in the past two decades, for building up domestic edible oil refining capacities in India, without even a remote assurance of adequate domestic supplies of raw material. This includes palm oil refining capacities a commodity whose production is almost nil in India and dependence on Indonesia and Malaysia is a must. Most of these refineries were built in the vicinity of seaports to take advantage of the price differential between imported CPO and refined products.

The introduction of variable CPO tax structure by the duopoly palm oil producers has made India – the largest consumer of refined palm oil and the largest importer of CPO – vulnerable to their price manipulation.

The duopoly in CPO (feedstock) production as against the oligopoly in refining it, with India at a great disadvantage in sourcing of feedstock, makes the Indian refining industry unsustainable without government intervention in the form of adequate import duty differential between crude and refined palm oil products.

On top of this, the MICECA agreement entered in 2011, a period during which zero import duties were prevailing on crude edible oils, has set out a clear path to a sequential reduction in, bound duty rates for crude palm oil (CPO), refined palm oil (RPO) along with various other products traded between the two countries. As per the agreement, a duty differential of 10% was maintained until the end of 2018, the differential has come down to 5% at the beginning of 2019 which increased partially to 7.5% at the beginning of 2020.

The insistence of Malaysia to maintain MICECA terms by forcing India to reduce the import tariffs on both crude and refined palm oil, while themselves unilaterally rising CPO export tax without raising the same for refined products to protect its own refining industry, is something that goes against the interest of the Indian refining industry.

There is a need for a comprehensive review of palm oil import tax structure in order to protect the domestic refining industry. Renegotiation of trade agreements with Malaysia and other ASEAN countries should also be considered on a case by case basis so that Indian industry that is solely dependent on imports for feedstock is provided with adequate safeguards.

As an interim measure, the government must increase the import duty on “refined” palm oil so that differential would be as high as 20%, to match with Indonesia’s maximum tax rate of $250 per tonne that triggers at price of $1250 per tonne.