More than 90% of India’s cotton crop is genetically modified. 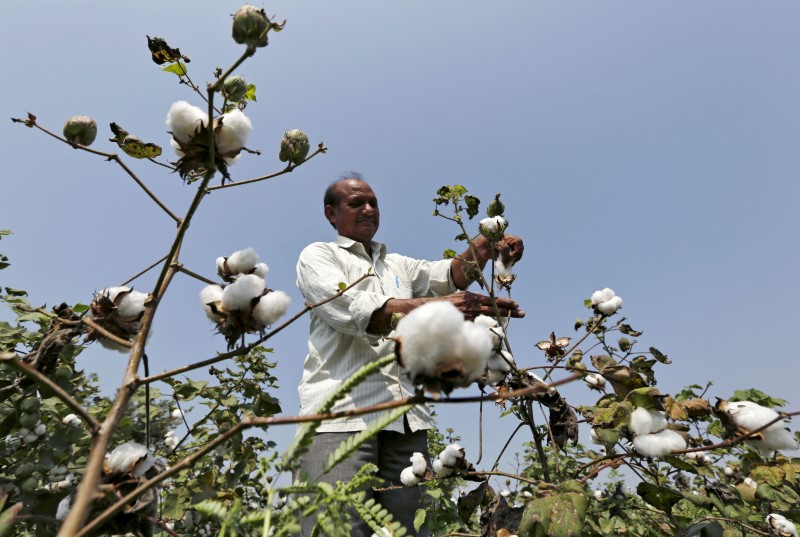 New Delhi:  India has cut royalties that local seed companies pay to Monsanto Co for the second time in two years, potentially fuelling another row with the US company that threatened to leave the South Asian country in 2016.

India’s agriculture ministry has decided to reduce royalties paid by Indian seed companies to Monsanto for its genetically modified (GM) cotton by 20.4%, said a government order released on Tuesday.

In 2016, the agriculture ministry cut Monsanto’s royalties by more than 70%, triggering a long-running feud that drew in the Indian and US governments.

“It is unfortunate that today’s order further erodes trait fees (royalties), which are now less than 0.5% of the cost of cultivation, while the technology continues to provide value to farmers across India,” said a spokesman for Monsanto’s India joint venture, Mahyco Monsanto Biotech (India)(MMB). 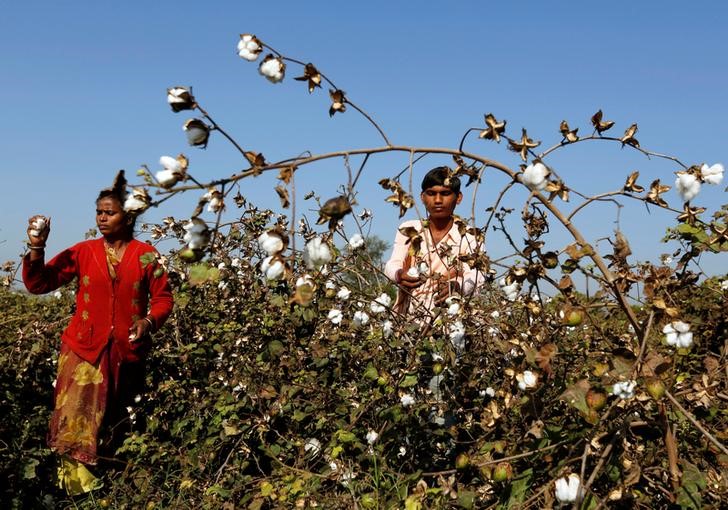 Cotton has been a success story for Indian agriculture with a sharp jump in both output and exports, the MMB spokesman said, but noted that the sector needed a predictable business environment to attract investment.

As well as cutting Monsanto’s royalties, the government also lowered the prices of GM cotton seeds by 7.5% to Rs 740  ($11.39) for a packet of 450 grams to help farmers who are struggling with pest infestations.

Farmers buy GM cottonseeds from Indian seedmakers who pay to use Monsanto’s proprietary technology to produce them.

“The new, low price would definitely impact seed supply and seed availability this year. And also next year’s seed production. NSAI may even file a writ petition against the government decision,” Kalyan Goswami, director general of NSAI, told Reuters.

Seed prices have fallen since 2011 but fuel, labour and other supply chain costs have risen, Goswami said.

“NSAI advocated for an increase in cotton seed prices to at least 150 rupees a packet. But the idea was ignored,” he said.

Last year, the government kept both the royalties and the retail prices of GM cottonseeds unchanged.

More than 90% of India’s cotton crop is genetically modified. In 2017-18 India’s cotton output is set to rise by 9.3% but still short of the record high predicted by industry analysts because boll worm caused damage in some regions.