Farmers Ready to Talk if Govt Invites Them, No Change in Demands: Rakesh Tikait 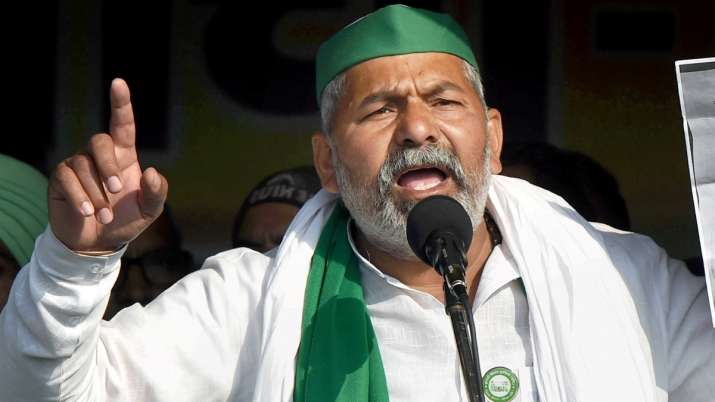 Ghaziabad: Farmers protesting the contentious new farm laws are ready to talk if the Centre invites them, Bharatiya Kisan Union (BKU) leader Rakesh Tikait said on Sunday, maintaining that the dialogue would resume where it had ended on January 22 and the demands remain unchanged.

He said for the talks to resume, the government should invite the Samyukta Kisan Morcha (SKM), an umbrella body representing the protesters who are camping at the three border points of Delhi at Singhu, Tikri and Ghazipur since November 2020.

The talks with the government would resume from the same point where it had ended on January 22. The demands are also the same – all three ‘black’ farm laws should be repealed, a new law made to ensure MSP (minimum support price) for crops, Tikait was quoted as saying in a statement issued by BKU media in-charge Dharmendra Malik.

Maintaining that a surge in the coronavirus cases is being seen across the country and the situation is turning bad in Haryana too, Vij said he is worried about the farmers protesting on the state borders with Delhi.

The protesters and the government last had a formal dialogue over the contentious issue on January 22 but the impasse continued. On January 26, the protesters had carried out a ‘tractor parade’ in Delhi which had escalated into violence involving farmers and the police in the national capital.