Farmer leaders will instead study a written proposal that the government will send their way. 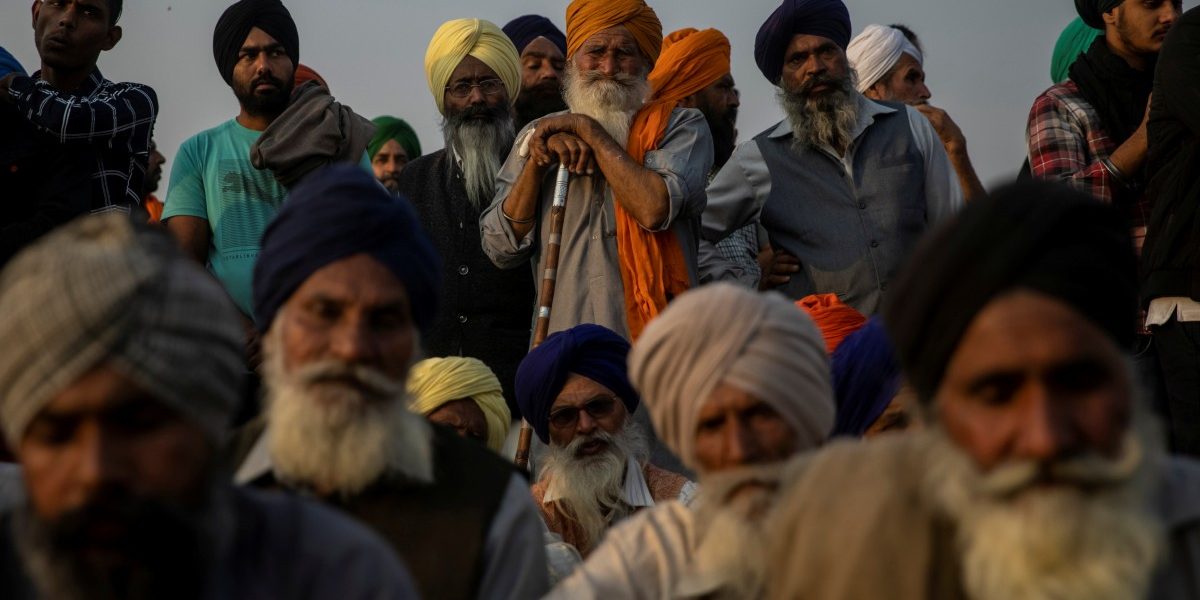 New Delhi: Talks between Union home minister Amit Shah and a selected group of farmers’ representatives failed to make any breakthrough on Tuesday night with the union leaders insisting on their demand for repeal of three new laws and rejecting the government’s proposal for amendments.

Abhimanyu Kohar of Rashtriya Kisan Mahasangh and Kavita Kuruganthi of All India Kisan Sangharsh Coordination Committee have told The Wire that the sixth round of the scheduled meetings between farmers’ leaders and the Centre on December 9 has been cancelled in the aftermath of the meeting with Shah.

According to farmer leaders, the government will send a proposal on the farm laws their way tomorrow, December 9. The union leaders will deliberate on this proposal, they said.

Kohar and Kuruganthi both said that the government is not willing to budge from its stand. At the same time, farmer leaders are resolute that they will not accept anything less than a repeal of the three farm laws.

Meanwhile, Joginder Ugrahan of BKU Ugrahan issued a public statement, after Amit Shah invited only a select few leaders, to say that meeting ministers in separate groups will create misunderstandings among protesting organisations. Ugrahan was not called for tonight’s meeting with Shah. He also said that Shah had earlier called him for talks but he had refused. 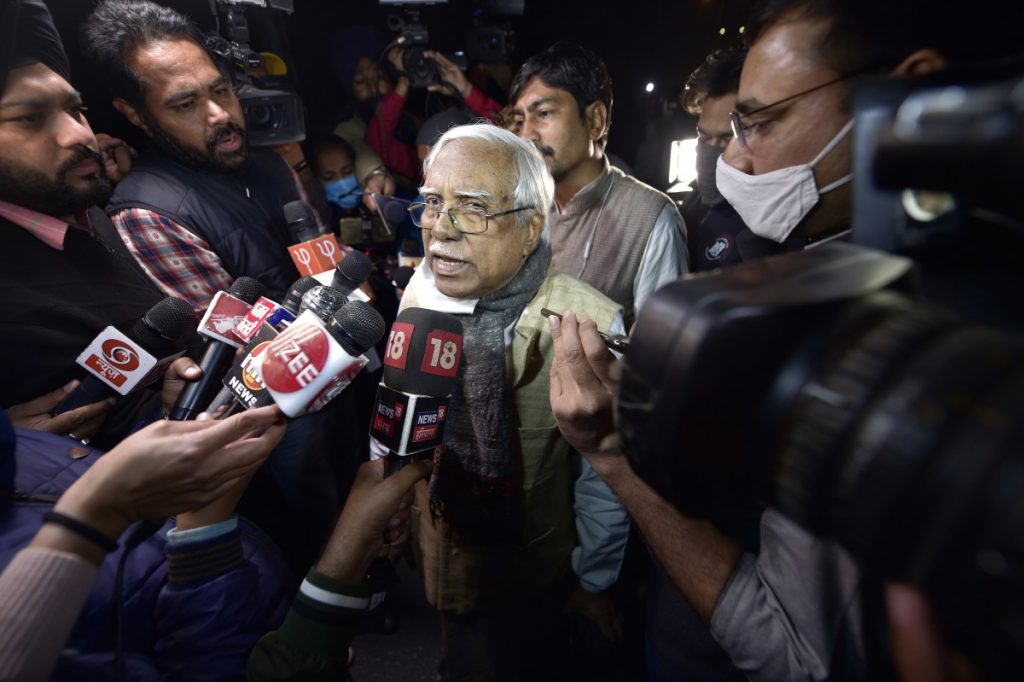 At the same time, he also added, “We don’t want amendments, we want repeal of laws. There is no middle path. We will not attend tomorrow’s meeting.”

Mollah said a final decision on attending the sixth round of talks will be taken at a meeting of union leaders Wednesday noon at Singhu border, where thousands of farmers have been camping for the last 12 days demanding the repeal of the laws.

After the fifth round of talks on Saturday, Union agriculture minister Narendra Singh Tomar had said that the next meeting had been scheduled for 11 am on December 9.

Tomar, Food Minister Piyush Goyal and Minister of State for Commerce and Industry Som Parkash, who have been leading the government’s consultations with the agitating farmers, were present at the meeting Shah had with the 13 farmer leaders at National Agricultural Science Complex, Pusa.