The students said “these unfortunate events would not have transpired had the Union government not created these rueful and lugubrious circumstances.” 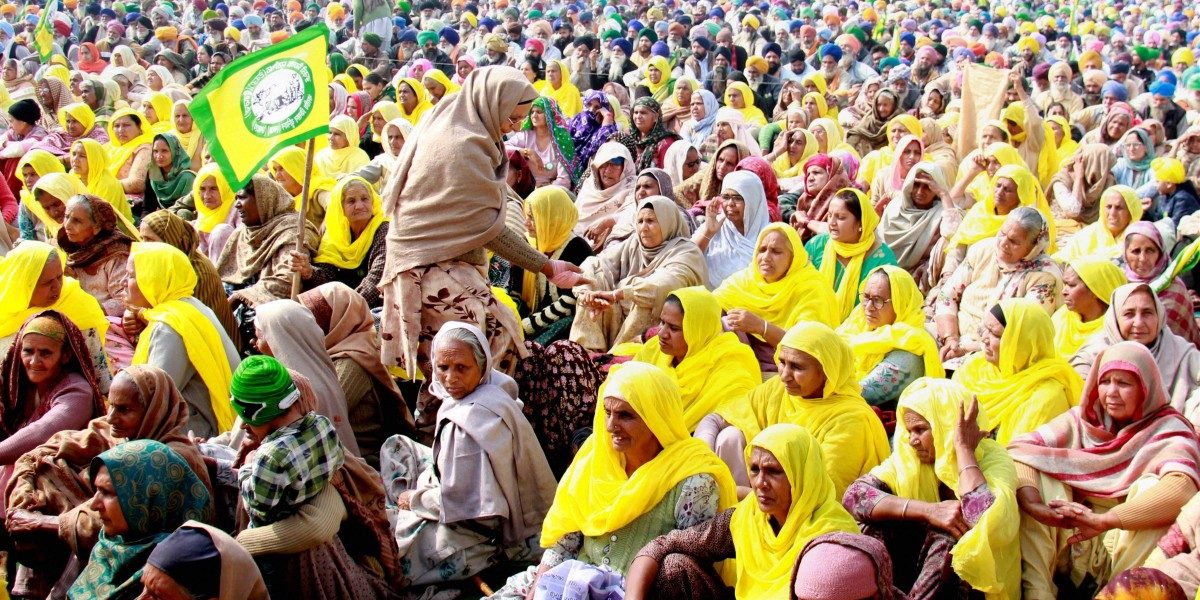 Mohali: Days ahead of the farmers’ Republic Day tractor rally, a group of students from Panjab University (PU), Chandigarh have written a letter to the Supreme Court saying that the “hands of the Central government are drenched with the blood of farmers”, alluding to the deaths of hundreds of farmers at multiple protest sites around New Delhi.

Saying that they have proof of state repression against protesters, students from PU attached a list of the names of 135 farmers who have lost their lives as of January 17, 2021 along with images of police excesses used against them. The letter is addressed to Chief Justice of India S.A. Bobde.

In their letter, students said that they believe that “these unfortunate events would not have transpired had the Union government not created these rueful and lugubrious circumstances.”

Of the 135 protesters, more than 35 are 60 years old and or older and around 12 protesters are in the age group of 18-38. A majority of them have died because of heart attacks, cold strokes, hypothermia or pneumonia. Car and tractor accidents have claimed more than a dozen lives, and roughly 10 people have died by suicide as on January 17, 2021.

“The government is responsible for these deaths,” Gurmohanpreet Singh, a student from PU who drafted the letter told The Wire.

According to the Samyukta Kisan Morcha, (SKM) over 151 farmers have lost their lives as on January 23, 2021.

“We extend our deep condolences to all martyrs. They had expected the success of this movement by complete rollback of these laws,” SKM’s press release from January 23 noted.

Speaking to The Wire, Dr Harjit Bhatti, who had set up health camps at the protest sites and will also be part of the tractor parade on January 26 with essential medical equipment explained that the growing number of deaths and cardiac events at the protest site are happening because patients with chronic illnesses are not getting adequate medical attention and care.

“People with diabetes, hypertension, or Coronary Artery Disease (CAD), are not being able to take their medicine doses regularly. In addition, their lifestyle has changed completely. The eating habits of many have taken a hit. They are eating whatever is available, even if it’s high calorie or high sugar food items. This has increased the blood sugar levels of a majority of them,” he said over the phone.

Dr Bhatti added that many protesters find it difficult to source essential medicines after they run out of their stock. “I know protesters who said they had to go without taking their essential doses for 3-4 straight days,” he said.

“The timings of taking the medicines has also gone for a toss, simply because their routines have taken a hit,” he added.

In addition to this, he said that the biting cold has also led to aggravated medical conditions. “Only private health camps, in their limited capacity, are helping the protesters there. The government could have run small clinics, if it was sincere, but it is not doing anything,” he said.

Gurmohanpreet Singh of PU said that far from helping the protesters, as the government is obligated to, it has violated human rights laws adopted under the aegis of the United Nations. In particular, Singh pointed to the use of force on farmers and the use of expired tear gas shells. 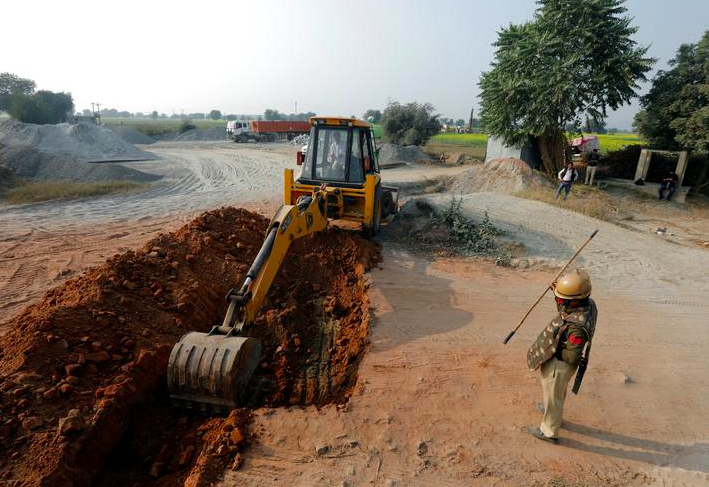 The letter drafted by Singh also notes that the damage done to national highways by the Haryana government is equal to vandalism and that the National Investigation Agency’s (NIA) proceedings against those participating in the movement are to “terrify and bully the protesters.”

“The government, is specifically, trying to isolate members of the Sikh community and people from Punjab through this bogus investigation. We students of human rights think this is nothing short of meticulous persecution, and we have an apt example of a solely humane organisation ‘Khalsa Aid’, which has most recently got nominated for Nobel Peace Prize,” the letter reads.

After an earlier letter to the CJI, sent by the same group of students from PU, was registered as a petition by the Supreme Court, Singh said that he is hopeful that the voices of those who had lost loved ones during the protest will be heard.