Punjab’s agricultural policies are remnants of a feudal system requiring creative destruction. The proposed farm laws could be contestable, but the fact that the agrarian economy needs a free market is undeniable. 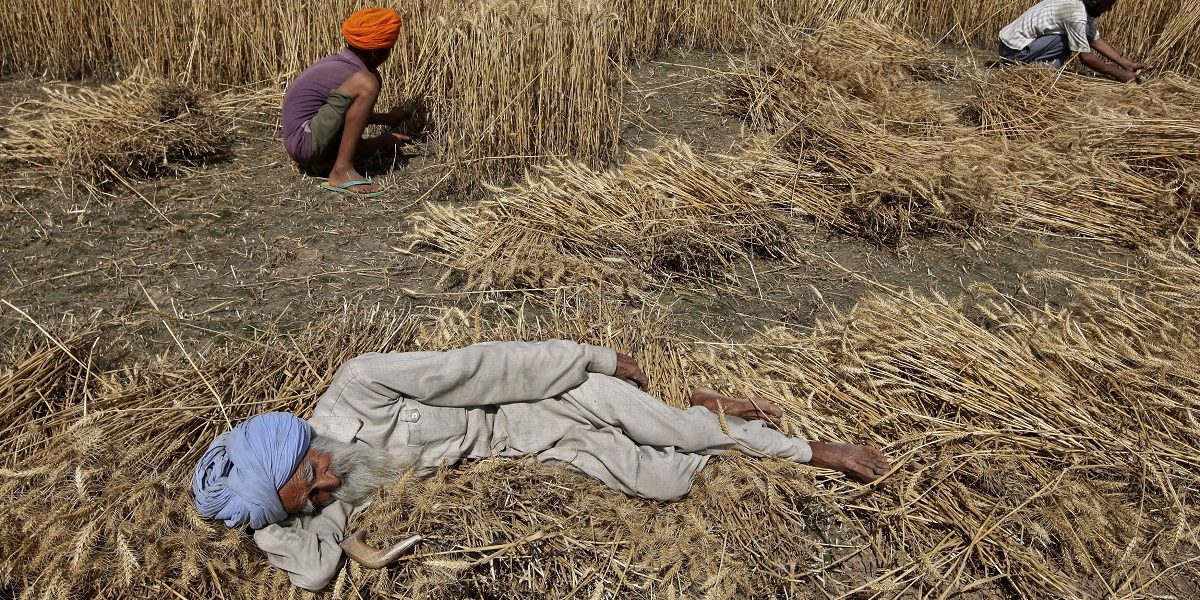 Farmers in a field of wheat crop in Punjab. Photo: REUTERS/Ajay Verma 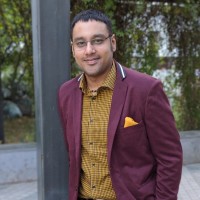 The sight of a burly farmer bracing police water cannons on his chest during the ongoing protests against the farm law reinforces the archetype of Punjabi Übermensch.

He is the eternal baaghi or renegade ready to pit himself against injustice, invoking the remarkable guerrilla instincts instilled into him by centuries of martial folklore.

His is a subconscious allusion to the 17th century Sikh general Bidhi Chand Chhinna, the Robin Hood of Majha, upon whom the sixth Guru Hargobind bestowed the title of “Guru ka seena” – the Guru’s breastplate.

Yet, this image of the feisty farmer, the simpleton with no axe to grind except his own, may potentially whitewash the grim underbelly of rural Punjab.

The water cannon couldn’t move him. He took it all on his chest. #farmersprotestdelhi pic.twitter.com/lSTcxn140a

In 2012, while running a social initiative for Dalits called Abroo, I started mapping villages where farm labourers were being boycotted by the landlords. To my utter surprise, within months, dozens of names popped up on the map like ugly zits.

Among all the Indian states, Punjab has the highest proportion of Dalits. Just like my family, they migrated from places as far as Maharashtra, Karnataka and Bengal to escape the ignominy of caste and carve a new identity under Sikhism, which offered remarkable promise. Undeniably, the Dalits did prosper and their relative socioeconomic situation is much better here in Punjab.

But the manacles of caste take generations to wear down. And many – in fact, a majority – of them are landless, relying on the mercy of landlords and perennial farm work of sowing and reaping.

In rural Punjab, the Dalit farm labourers are denoted as seeri, rather derisively. They form the heart of the agrarian workforce, but their condition remains fragile.

When these labourers start demanding pay increments, the landlords rain down on them with majoritarian might. Any collective action is crushed with village-wide “boycotts.”

It is devastating for the labourers who are already clutching at straws. The Dalits are unable to procure sauda, the household supplies. Milk becomes out of reach, so does fodder for the precious livestock. They are barred from using the common shamlat land for grazing the paltry cows and goats which they own.

The boycotts are sometimes enforced in collusion with the rural administration as well as the local clergy.

In village Mahan Singh Wala, this rural apartheid was announced by the gurdwara. In places like Amirke, Faride Wala, Dhotian, Sardarpura, Gandav, Sakohan, Lehra Khana and Khiva Khurd, the labourers either faced violence or had to walk miles to procure the household supplies.

All these boycotts were recorded within a matter of few months in the year 2012.

In fact, over time, this has become a time-tested political strategy in rural Punjab and such boycotts could potentially last for years.

As recently as June 2020, dozens of panchayats of Southern Punjab issued a similar “diktat” to enforce a wage ceiling. Resistance was met with violence and threats. 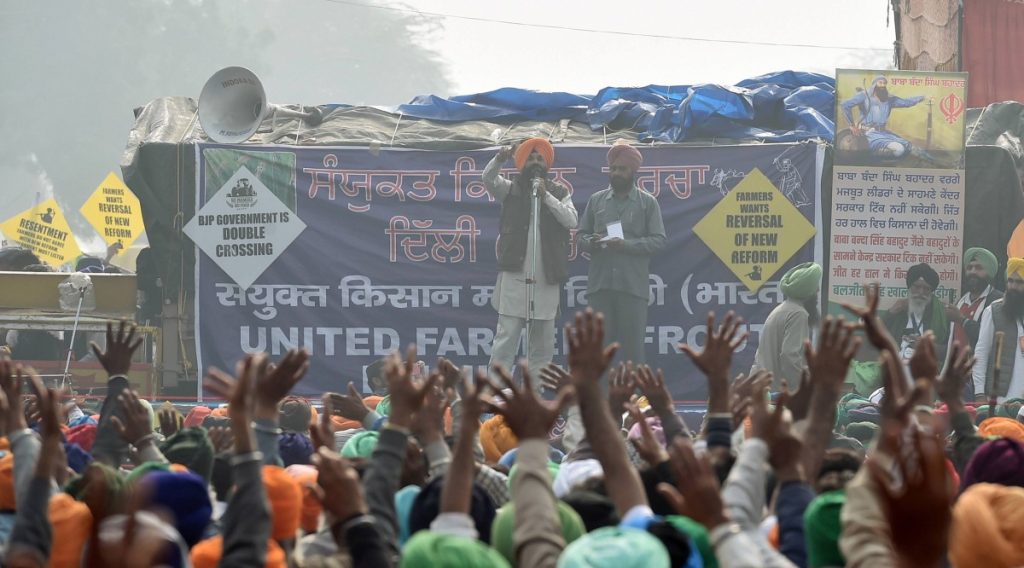 The discrimination also acquires a more sinister hue when the Dalits are barred from entering the gurdwaras, performing seva and, in the case of village Sur Singh, even offered amrit from a separate utensil during the baptism ceremony (this act was recorded in the oldest Sikh seminary originally established by the sixth Guru and a petition with the National Commission for Scheduled Castes was filed by the writer on the same).

Resultingly, the Dalits have moved out of the Sikh fold in droves, “converting” to Ravidassia, Ad-dharmi and Christian faiths.

At the heart of it, the issue is purely socioeconomic but has become irreversibly political and religious now.

Punjab’s agriculture has been unsustainable for ages and only survives on state subsidies. Labour cost, succumbing to the caste dynamics, is the easiest thing to curtail, so the landlords run amok. The whole agrarian system requires a major shakeup.

Also Read: ‘You Can’t Forget Your Soil’: Why Punjabi Artists Are So Embedded in the Farmers’ Protest

This crisis has had major macroeconomic consequences for India and is directly contributing to the supply-side glut aggravating the ongoing technical recession.

Respected economic journalist Andy Mukherjee notes, “The push toward higher wages should have come from higher farm productivity, which would have raised the price of migrant labour coming to cities.”

In that sense, Punjab’s agricultural policies are a blackhole – the remnants of a feudal system requiring creative destruction. The proposed farm laws could be contestable, but the fact that the agrarian economy needs a free market is undeniable.

A healthy, hearty labourer ought to become the symbol of Punjab’s prosperity, just like that Übermensch who braved the water cannon.

Baba Nanak heavily invested his energies to enlighten the “boorish” farmers. Now, it is their time to payback the dues. It is their time to make sure that the Sikh verse “nimaneyaan da maan” – the honour of the meek – does not remain a mere incantation.