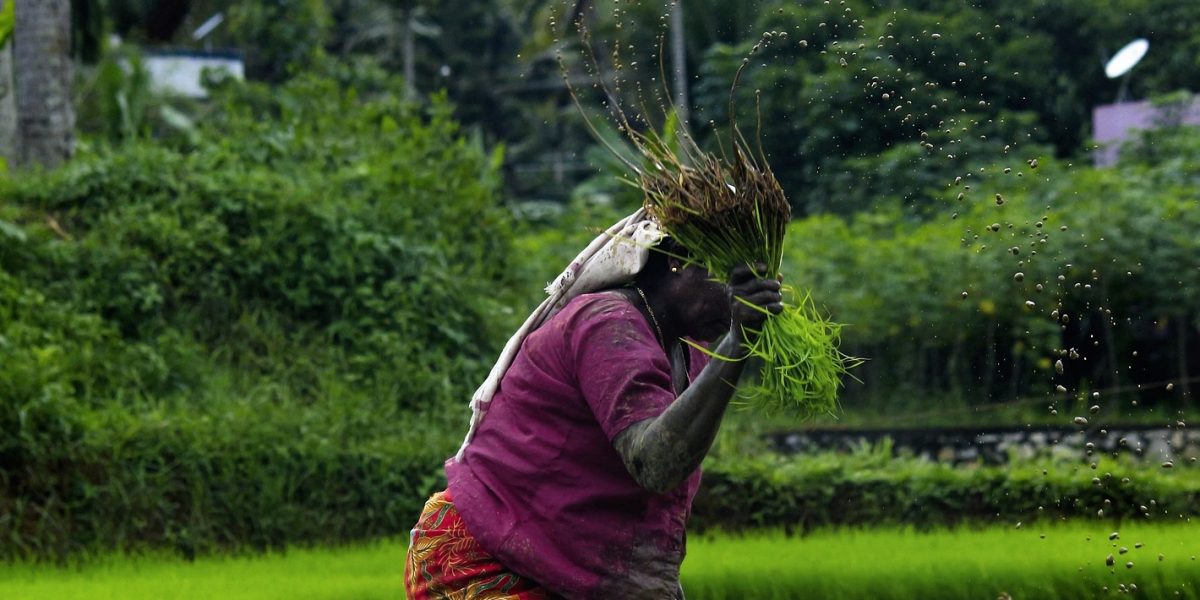 New Delhi: At least 10,349 people working in the farm sector ended their lives in 2018, accounting for 7.7% of the total number of suicides in the country which was 1,34,516, according to the National Crime Records Bureau (NCRB).

The 2018 figure is less in comparison to 2016 when 11,379 farmers killed themselves, according to the agency which is responsible for collecting and analysing crime data.

The data of 2017 was not made public by the NCRB in its report released on Wednesday. According to the report, a vast majority of farmers who killed themselves were men.

The deaths of 10,349 persons involved in farming sector (consisting of 5,763 farmers/cultivators and 4,586 agricultural labourers) accounts for 7.7% of total suicides in the country, the report said.

Uttar Pradesh, the most populous state with 16.9% share of the country’s population, has reported comparatively lower percentage share of suicidal deaths, accounting for only 3.6% of the total suicides in the country in 2018.

Delhi, which is the most-populous UT, has reported the highest number of suicides (2,526) among UTs, followed by Puducherry (500).