Farm Laws: 'Time for Non-Farmers to Stand up, Be Counted,' Says P. Sainath

Sainath termed the decision of the Centre to introduce the laws amid the pandemic a "bad miscalculation". 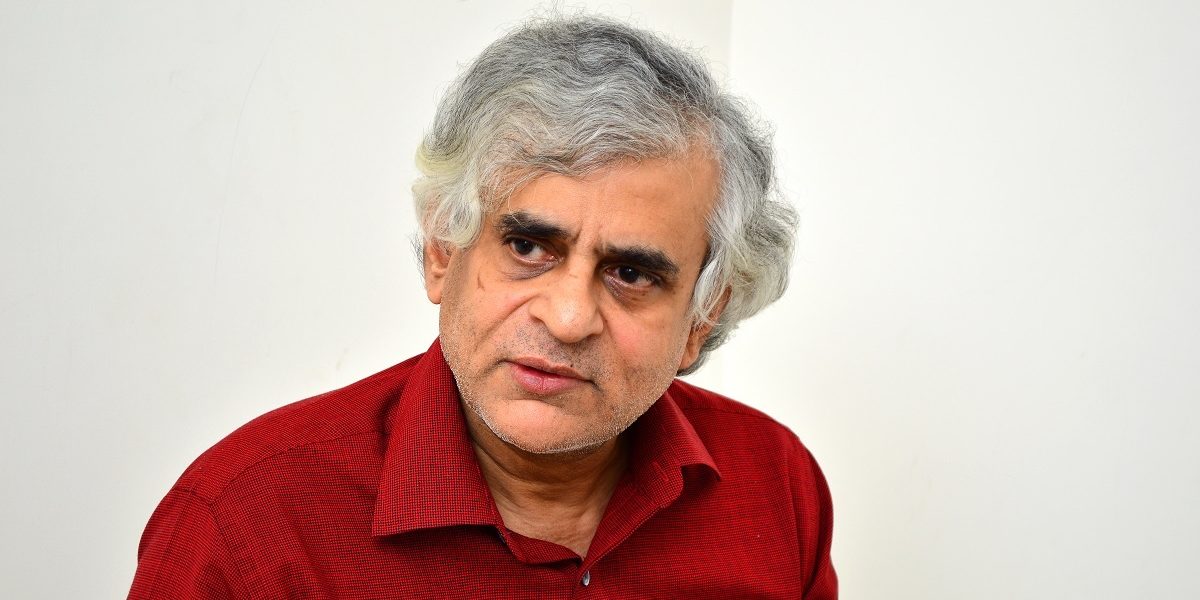 New Delhi: It is time now that the “non-farmer” section of the society join peasants in their protest against the three farm laws, said agriculture expert-journalist P. Sainath, arguing that the Centre made a “bad miscalculation” in passing these legislations amid the coronavirus pandemic.

Speaking at a virtual press conference organised by various civil groups to express their solidarity for the farmers movement, Sainath said trade unions and workers had already shown the way during their “massive strike where lakhs and lakhs of workers endorsed the demands of the farmers”.

“We thought it is time now that the other non-farmer classes of society stand up and be counted,” he said. “The workers have already shown us the way and it is time for us to be counted and we have to be counted as standing for the unconditional repeal of these three laws.”

Hundreds of farmers are staying put at Delhi’s borders with Haryana and Uttar Pradesh over various demands, including the repeal of the three contentious new legislations. They have expressed apprehension that the laws would pave the way for the dismantling of the minimum support price system, leaving them at the “mercy” of big corporates.

Sainath termed the decision of the Centre to introduce the laws amid the pandemic a “bad miscalculation”.

“The reason was simple. They believed that if you could smash through these laws at this time, all these guys, the farmers, the workers will be in no position to organise and resist. It was really a bad miscalculation,” he explained.

Sainath pointed out to the clauses 18 and 19 of the Agricultural Produce Market Committee (APMC) Act and Contract Farming Act, explaining how it provides no legal recourse whatsoever for farmers or anyone for that matter.

He described the new laws as an “incredibly sweeping, deadly exclusion” of legal recourse.

“Article 19 in the Indian Constitution is about freedom of expression, freedom of assembly, but here it (farm laws) is about exempting any cog in the govt machinery of legal scrutiny,” Sainath said. “And it does not specify that farmers could not do it. It says nobody can. You are going to see these clauses in every law that comes in.”

Professor Praveen Jha from the Jawaharlal Nehru University, Annie Raja from the National Federation of Indian Women and Kavita Krishnan from the All India Progressive Women’s Association were among the other notable speakers in the conference.

The various groups condemned the “brutal repression” of the peaceful struggle and demanded the immediate withdrawal of all cases against on farmers.