'There are multiple areas in the agricultural sector where reforms are needed, including infrastructure,' the chief economist of IMF said. 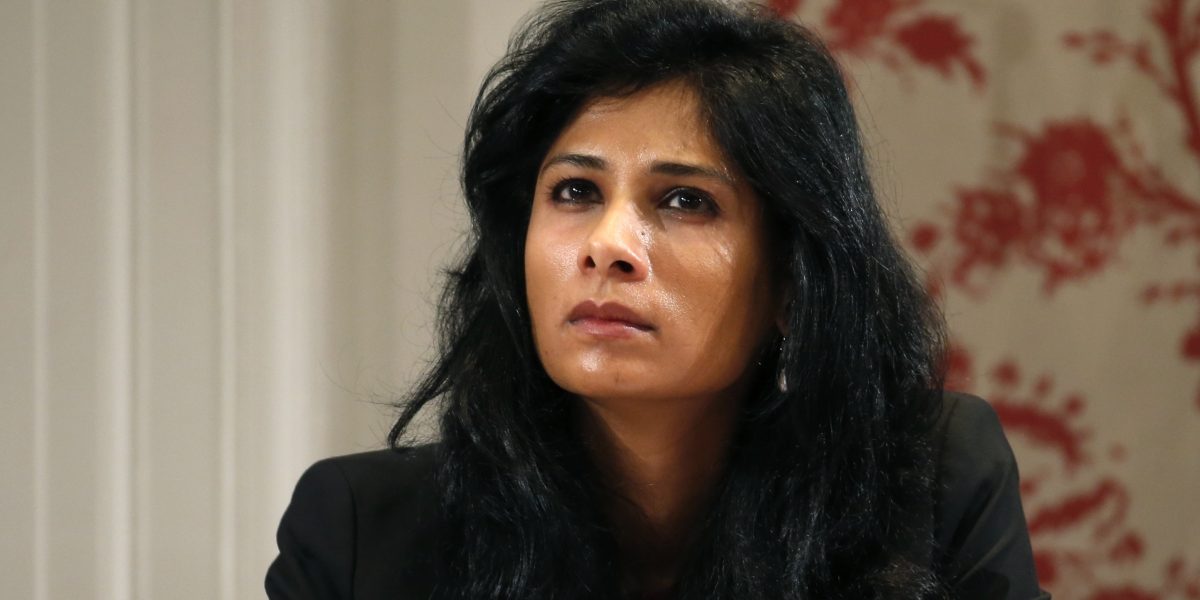 Washington: India’s recently-enacted farm laws have the potential to increase farmers’ income, but there is a need to provide a social safety net to the vulnerable cultivators, International Monetary Fund (IMF)’s chief economist Gita Gopinath has said.

Indian agriculture is in need of reforms, she said.

“There are multiple areas where reforms are needed, including infrastructure,” the chief economist of the Washington-based global financial institution said on Tuesday.

The three agriculture laws, enacted in September last year, have been projected by the Indian government as major reforms in the agriculture sector that will remove middlemen and allow farmers to sell their produce anywhere in the country.

Gopinath, in response to a question on the new farm laws, said: “These particular farm laws were in the area of marketing. It was widening the market for farmers. Being able to sell to multiple outlets besides the mandis without having to pay a tax. And this had the potential to raise, in our view, farmers’ incomes.”

“That said, every time a reform is put in place, there are transition costs. One has to make sure and pay close attention that it’s not harming vulnerable farmers, to make sure that the social safety net is provided. Clearly there is a discussion right now and we’ll see what comes out if it,” she said.

Thousands of farmers in India, mostly from Punjab, Haryana and western Uttar Pradesh, have been camping at several Delhi border points since November 28 last year, demanding a repeal of the farm laws and a legal guarantee on minimum support price (MSP) for their crops.

So far, 11 rounds of talks have taken place between the government and farmer leaders with both sides hardening their positions.

In the last round of talks, the government offered to suspend the laws for 1-1.5 years and form a joint committee to find solutions, in return for protesting farmers going back to their respective homes from Delhi borders.

Farmer leaders, however, said they would settle for nothing less than a complete repeal of the laws, which they find pro-corporate, and a legal guarantee for the procurement of crops at government-fixed MSP.

The Samkyukt Kisan Morcha, an umbrella body of 41 farmer unions, is leading the protest against the three central farm laws at several border points of Delhi.

Tuesday’s tractor parade in New Delhi, which was to highlight the demands of the farmer unions to repeal three new farm laws, dissolved into anarchy on the streets of the city as tens of thousands of protesters broke through barriers, fought with police, overturned vehicles and hoisted a religious flag from the ramparts of the iconic Red Fort.

The Kisan Morcha has disassociated itself from those who indulged in violence during the tractor parade and alleged that some “anti-social elements” infiltrated their otherwise peaceful movement.