Explainer: Do Farmers Have Reason to Criticise the Draft Seed Bill?

Rakesh Tikait recently said if the farmers’ movement had not taken place, the Centre would have enacted the Seed Bill by now. What makes it problematic? 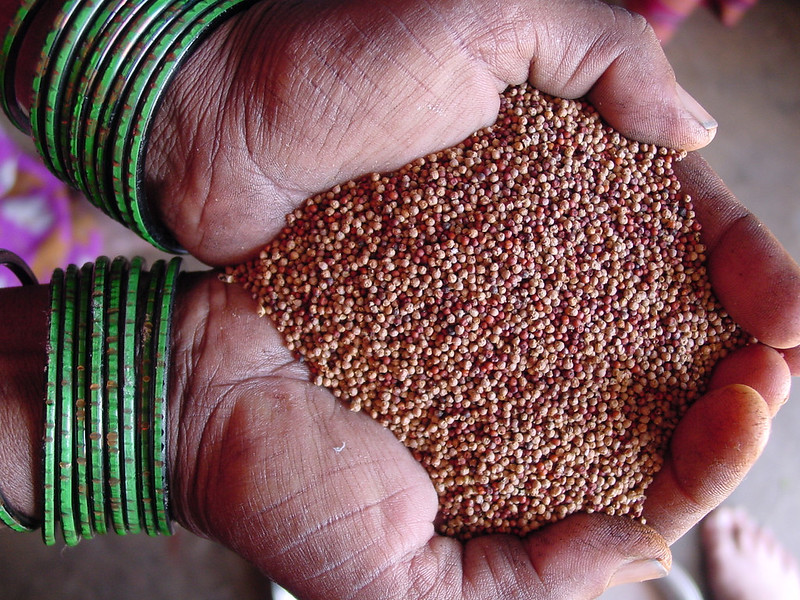 Jaipur: The Narendra Modi government’s draft Seed Bill, 2019, has once again caught headlines with farmers’ leader Rakesh Tikait bringing it up during his recent call to cut power lines to 16 states if the Centre does not address farmers’ demands.

Tikait had stated that if the farmers’ movement had not taken place, the government would have enacted the Seed Bill by now, in an effort to benefit private seed companies.

The Wire takes a look at why the 2019 Seed Bill is being criticised by farmers’ organisations:

What preceded the Bill when it came to regulations relating to seed in India?

The drive for an organised seed programme was given a legislative assent by the enactment of The Seeds Act, 1966. The idea was to supply quality seeds to farmers in order to increase agricultural production. To enforce this Act, The Seed Rules, 1968 were formulated.

Still, the law was restrictive in nature as it regulated only the notified varieties of seeds. In 1983, The Seeds (Control) Order under the powers of the Essential Commodities Act, 1955, was passed to control the distribution and supply of seeds.

Two decades later, The Seeds Bill, 2004, was brought to repeal and replace The Seeds Act, 1966. It was referred to the parliamentary standing committee which made strong recommendations against the bill.

The committee scrutinised the provisions of the Bill largely in respect of how it dealt with the enforcement of farmers’ right to produce and sell seeds against the profit-making interests of private companies. 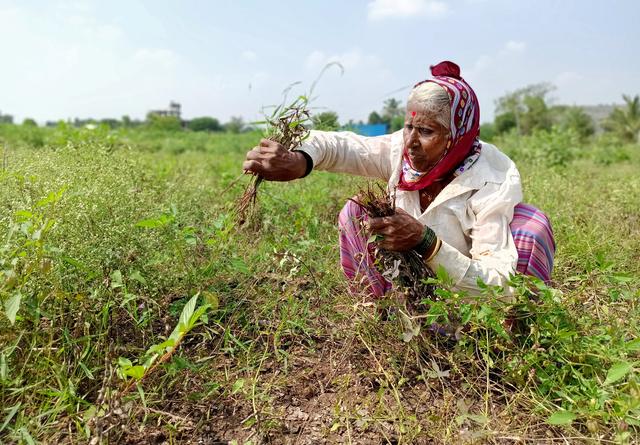 Just a few years ago, in 2001 and before the introduction of this Bill, The Protection of Plant Variety and Farmers Rights Act (PPVFRA) was enacted. It had provisions to safeguard farmers’ rights in the seed trade. The need for this law was felt at that point due to India’s commitments to the World Trade Organization (WTO), honouring which could pave for the entry of multi-national companies in the seed business.

Amid legislative complications, the Narendra Modi government brought a draft Seed Bill in 2019 that only partially incorporates the recommendations made by the parliamentary standing committee.

What are the points of objections raised by the standing committee?

The committee had primarily spoken against the fact that the Bill made it obligatory for farmers to register their seeds and conform to a “minimum limit of germination, physical purity and genetic purity.” It reasoned that such provisions go against the farmers’ right to produce and sell the seeds, and opens up the market entirely in favour of the private sector.

The committee recommended keeping tabs on private players by enforcing a strict regime of price regulation of seeds and removal of their self-certification.

Also read: The Problem With the Draft Seed Bill 2019, for Indian Farmers

It also raised the need of restarting the seed crop insurance scheme launched during the ninth Five Year Plan period, among other notable suggestions.

Does the 2019 Seed Bill incorporate the recommendations made by the standing committee?

The current draft Bill has accepted many of the recommendations of the standing committee. However, on many crucial points it is still silent.

The committee had recommended to amend Clause 1(3)(b) to specify that the law will be applicable to every producer of seed “other than a farmer” and the Bill has included it. However, the suggestion of broadening the definition of “farmer” under the Bill to include even those who “conserve traditional varieties [of seeds] or add value to them” do not find a place in the Bill.

This implies that there is no compulsion on farmers now to register their seeds but if any person other than farmers or companies – perhaps a member of an indigenous community – tries to, they would not be able to produce and sell the seeds.

The committee had also recommended the development of a mechanism to check on the misbranding of seeds so that low-quality and undesirable seeds are not sold in the market but the Bill has no such mechanism. 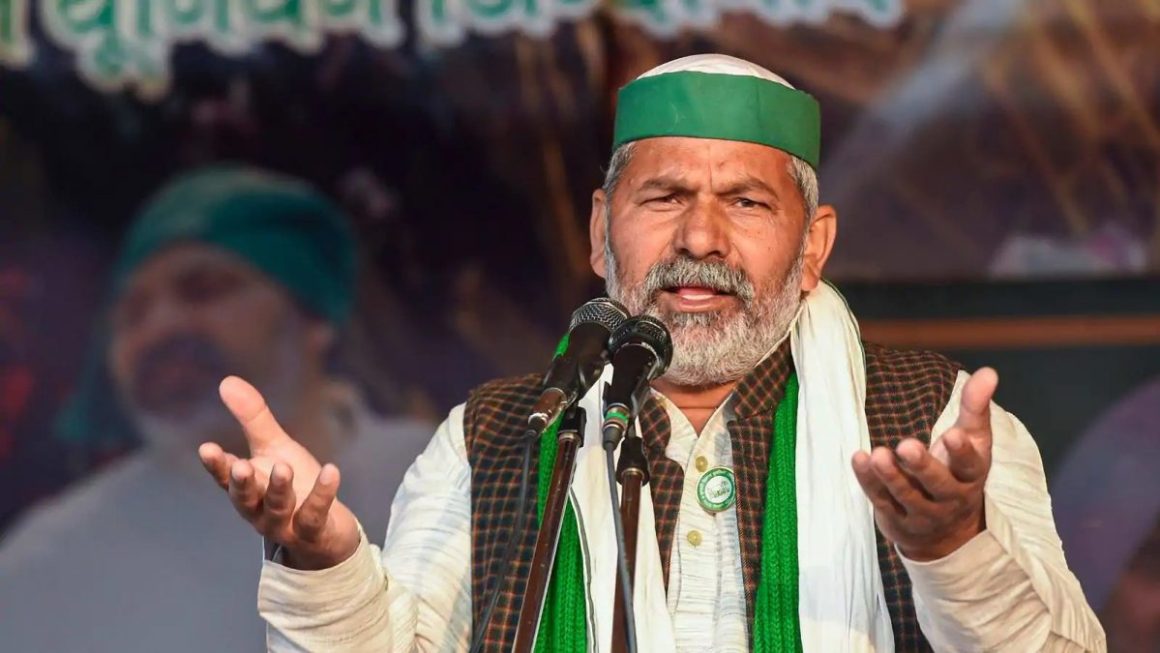 The committee had emphasised on farmers’ participation. It had particularly asked to include farmers’ representatives from various geographical zones in the Central Seed Committee. While the Bill has included them, it has also diluted the demand by adding a qualification to it. The Bill states that the farmers’ representation would be “on rotation” indicating the government’s reluctance to make the farmers a party in the implementation of seed regulations.

The committee also laid massive emphasis on the price regulation of seeds by the Central Seed Committee or the state-level committees but the Bill did not address it.

Significantly, the committee wanted a provision where people could oppose the registration of a new kind or variety of seeds on the basis of either harm to environment or other compelling reasons. In line with this, declaring the origin or the parentage of the seed was also suggested. However, the Bill did not include any of these recommendations.

What is at stake for farmers?

With the expansion of the private sector into the seed business across the country, the price of seeds has sky-rocketed which is in turn is increasing the cost of cultivation. For instance, Pioneer, a private company dealing in mustard seed sells at the cost of approximately Rs 750 per kilogram. Same is the case with other private companies.

Since the farmers do not have an assured production, keeping in mind various natural disasters, they often do not get back the amount they invest and due to lack of money to repay credit, they often find themselves trapped in debt.