The directions issued by the court include mid-day meals during summer vacation, addition of egg or milk to the mid-day meal menu and universal access to food-grain ration. 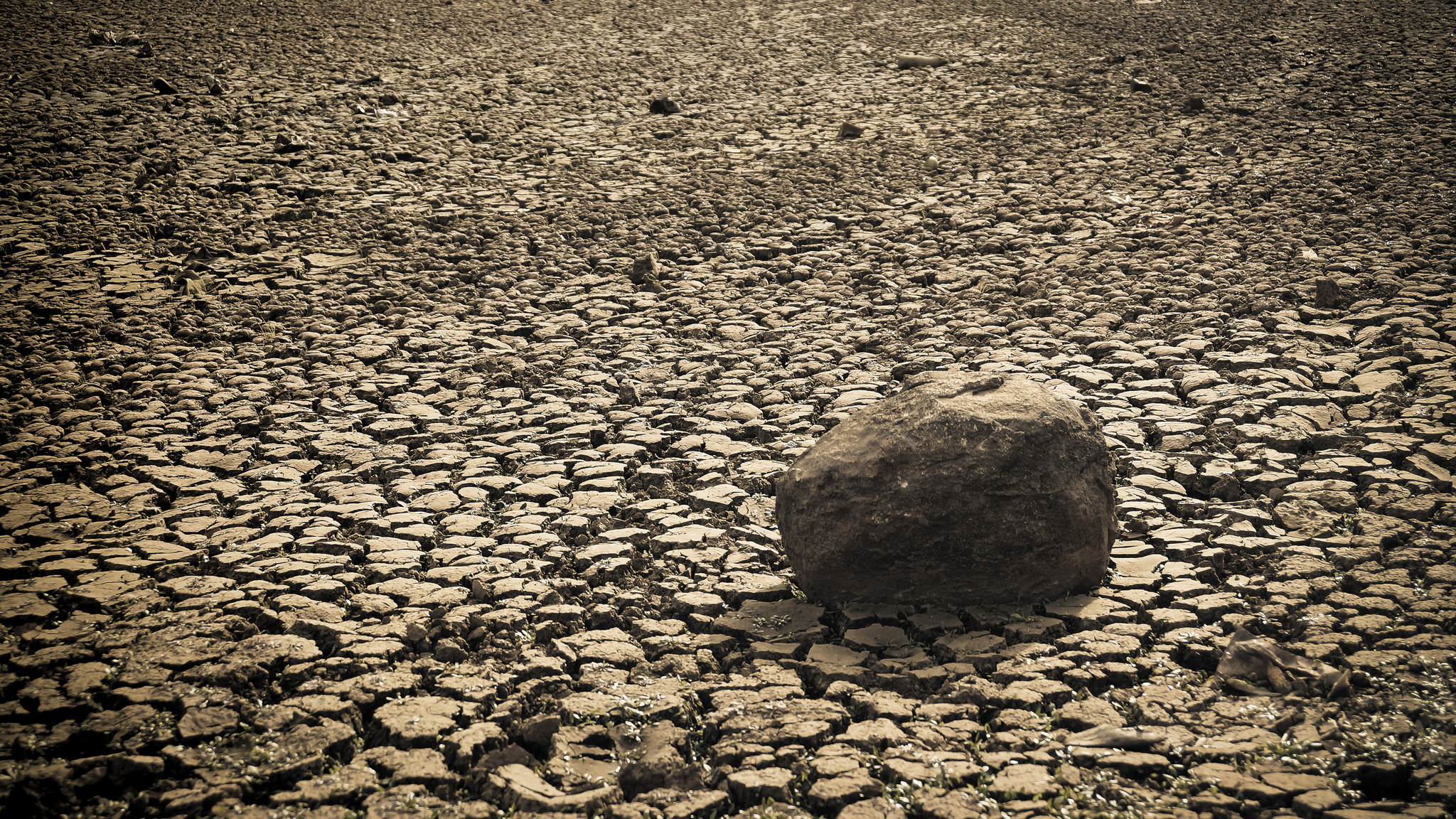 New Delhi: In a historic verdict, the Supreme Court on Friday ordered the government not to hide behind the “smokescreen of lack of funds” and instead provide wide-ranging relief for the drought affected people in 12 states of the country and to implement the National Food Security Act in all states.

Acting on a public interest writ petition filed by Swaraj Abhiyan, represented by Yogendra Yadav and lawyer Prashant Bhushan, the court’s directions include providing mid-day meals during the summer vacation, the addition of egg or milk to the mid-day meal menu, universalisation of food-grain ration, adequate and timely release of funds for the MNREGA and the implementation of crop loss compensation, agricultural loan restructuring and the provision for cattle fodder.

A Bench of Justices Madan B. Lokur and N.V. Ramana had delivered the first part of the judgment on Wednesday where it laid down new principles for declaration of drought. The bench said that it was surprising that the implementation of a law enacted by Parliament such as the NFS (National Food Security) Act is left to the whims and fancies of the state governments, and it has taken more than two years after the NFS Act came into force for Gujarat to implement it and Uttar Pradesh has only implemented it partially.

The bench asked “Does our Constitution countenance such a situation? Is this what ‘federalism’ is all about? Deliberate inaction in the implementation of a parliamentary statute by a state government can only lead to utter chaos or worse. One can hardly imagine what the consequence would be if a state government, on a similar logic, decides that it will not implement other parliamentary statutes meant for the benefit of vulnerable sections of society.Hopefully, someone, somewhere, sometime will realize the possible alarming consequences.”

Coming 15 years after that landmark judgment, today’s verdict of the court takes food security a step forward. The court acceded to the Swaraj Abhiyan’s plea that the entire population living in drought affected areas should be entitled to the benefits of National Food Security Act entitlements. It would mean that every household in drought affected area will be entitled to 5 kg per person per month of food-grain. The current distinction between “eligible” and “non-eligible” households will not apply. No one will be denied food-grain merely because she or he does not have a ration card. Alternative identifications will be accepted.

The court has tightened the oversight mechanisms prescribed under the National Food Security Act and has ordered appointment of food commissioners and district grievance committees. In a major step to secure nutritional rights of children under stress, the court accepted Swaraj Abhiyan’s plea that the mid-day scheme meal menu should be supplemented with one egg or a glass of milk or other nutritional food for five days a week or at least thrice a week.  In the drought affected states, mid-day meals will be offered in the schools even during summer vacation. The court has warned the government that “financial constraint shall not be an excuse for not complying” with this order.

On MNREGA, the bench directed the government to release to the state governments adequate funds under the scheme in a timely manner so that the ‘workforce’ is paid its wages well in time. The bench said it is regrettable that the pending wage bill for 2015-16 was cleared only during the pendency of this petition. The court observed: “This is extremely unfortunate and certainly does not behove a welfare state in any situation, more so in a drought situation. Social justice has been thrown out of the window by the Government of India.” Here too the court has tightened the oversight mechanism by way of Central Employment Guarantee Council and State Councils.

In the May 11 order, the court had laid down that drought constitutes a ‘disaster’ under the Disaster Act. It also clarified that while state governments are responsible for handling drought, the buck stops with the central government. The court has repeatedly affirmed that financial constraints cannot be used as an alibi to deny people their fundamental rights. The apex court has also laid down a new method for declaration of drought.

The Bench said “Ad hoc measures really do not serve any purpose and eventually the consequence of an ad hoc reaction tends to travel to this court for a response. The one possible solution appears to be for the Union of India and the states to set up their respective watchdog committees that will specialize in certain disciplines for the purposes of implementation and monitoring the schemes and policies framed by the Union of India and the state governments. A policy might be acceptable and worthy, but often it is the effective implementation and monitoring that is lacking”. The court will continue to monitor the implementation of its orders and review it on August 1.

In a statement, Swaraj Abhiyan said it lauds this judgment for restoring the spirit of social justice central to the preamble of the Indian constitution. “It is heartening that the apex court of the country has come to the rescue to the last person in this country. At the same time, it is regrettable that the judiciary had to step into something that the assemblies, parliament and the governments should have been doing.  We can only hope that this judgment will wake up the governments to the unfolding human tragedy and implement the court orders in its true spirit. In totality, this judgment is arguably the most significant social justice intervention of the Supreme Court since the Right to Food judgment of the Supreme Court in 2002,” it said.