Debate: The Bangladesh Bt Brinjal Story Is Not so Rosy

The technology's 'success story' in the country ignores evidence of abandonment and farmers reporting losses. 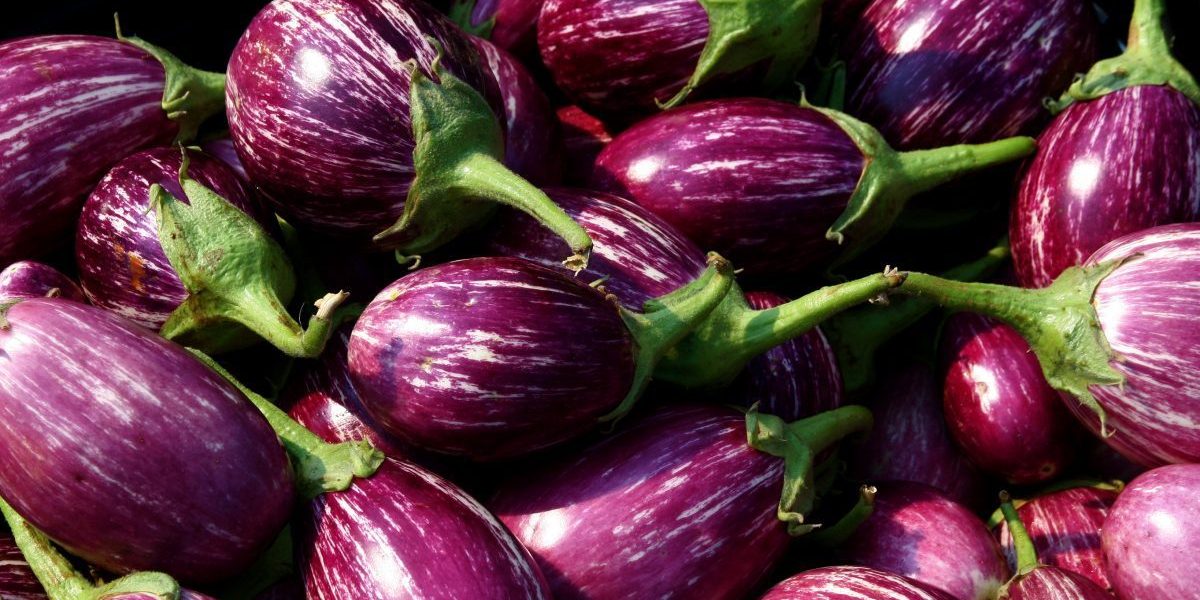 After illegal cultivation of GM brinjal was discovered in Haryana recently, many have exhorted farmers to defy the moratorium on Bt brinjal and other GM crops and plant seeds. Several of these articles have discussed the “success story” of Bt brinjal in Bangladesh, including one in The Wire.

The oft-heard refrain is that Bt brinjal has been very popular in Bangladesh. However, this has to be taken with a pinch of salt, given the counter-evidence of farmers reporting losses.

After Bangladesh approved field cultivation of Bt brinjal in October 2013, seeds were distributed to 20 farmers in five districts. It was reported then that many farmers incurred losses.

Also Read: Why Bt Brinjal Is a Hit in Bangladesh

In January 2019, UBINIG, a Bangladeshi NGO, studied the experience of 45% of the farmers who adopted Bt brinjal in 2014-15. This was the second round of seed distribution by the Bangladesh Agricultural Research Institute (BARI). The survey found that only 27% of the farmers continued to harvest the crop in 2015-16. In 2018-19, just 4% were cultivating it.

The survey also found that many farmers reported losses bigger than the gains posted by others. Among the reasons the farmers gave for adopting the crop were that the seeds were distributed free of cost and other inputs were also provided free of cost by the BARI.

It would be wrong to assume that Bt brinjal has been an unqualified success in Bangladesh. Success stories have been propagated by those promoting transgenics. UBINIG’s findings have been brushed off as that of an anti-GM organisation. Even national and international media have reported on the problems that Bt brinjal farmers have faced.

Reliable data on the extent of adoption of Bt brinjal (in acres) in Bangladesh has not been available. Brinjal is cultivated during the country’s rabi season, on 77,000-78,000 acres. Bt brinjal seeds were distributed to around 27,000 farmers in 2018, with enough seeds for 0.1 acres per farmer. Therefore, the estimated area of Bt brinjal cultivation can only be around 3-4% of the total brinjal cultivated in Bangladesh.

The Indian government’s indefinite moratorium on Bt brinjal was based on numerous independent scientific analyses of the biosafety dossier of the crop developer, as submitted to the regulators. These scientists, and the ones in the Supreme Court’s Technical Expert Committee, pointed out the missing studies and issues with the design of the biosafety studies taken up by Mahyco. They also showed that the conclusions of safety provided by the company, readily accepted by the regulators, were not correct. Because Bangladesh chose to ignore these issues, India should not do the same.

Those exhorting farmers to defy the moratorium on Bt brinjal are acting irresponsibly. They do not seem have the best interests of the farmers in their mind. If farmers grow GM crops illegally, they will have no legal recourse available if they make losses. When there are proven, safe and sustainable alternatives available, why should farmers experiment with hazardous technology?

India also needs to amended its law to ensure that the liability of illegal GM seed cultivation rests squarely with the GM ‘event’ developer. There cannot be any shortcuts to scientific impact assessment and proving safety. Measures should also be taken to ensure that unapproved seeds should not be leaked.

Also Read: For Genetically Engineered Crops, India Is No Country for Regulation

Meanwhile, the government should also determine which GM event the Haryana farmer was growing and fix this liability. Further, if unapproved GM seeds are indeed making their way into Indian farms from across the border, India should take the issue up with the Secretariat of the Cartagena Biosafety Protocol, which requires prior informed consent for transboundary movement of LMOs.

Finally, as in the case of Bt cotton in India, that the technology is adopted is not an indicator of its safety or desirability. A classic illustration is that of chemical pesticides. In fact, it is because of the problems caused by the pesticides that has forced farmers to adopt other technologies. And this is exactly where policy decisions have to step in. Successful alternatives are available to both chemical pesticides and transgenics when it comes to Fruit and Shoot Borer management. Why should Bt brinjal, whose safety has not been established, be allowed?