As India faces a shortage of fodder for livestock, crop residue can provide an easy solution. 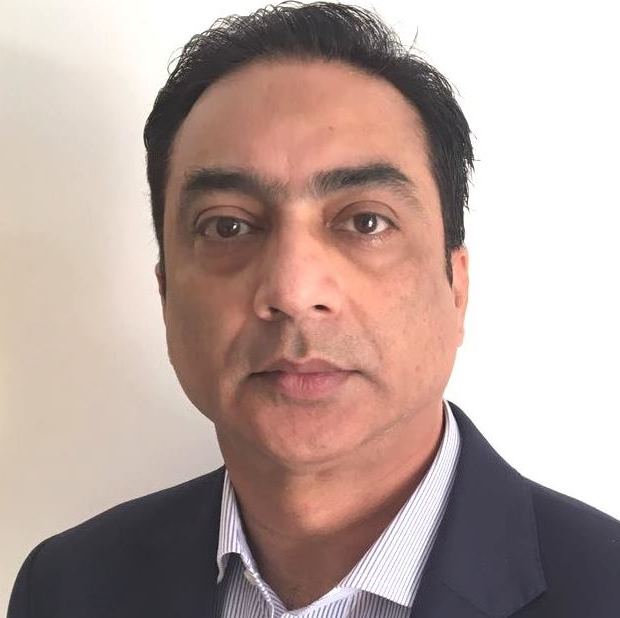 In a few months from now, pollution issues due to crop burning will start to engulf the National Capital Region and its neighbouring states. After many polluted winters, even the layperson now knows that what the farmers burn is the residue of their crops, for which they see no commercial value.

This needs to change, especially because there is an easy solution. Crop residue can be used to prepare mixed ration with dry and green fodder with the addition of grains and bran – which can be sold as animal feed.

While the government is putting tremendous effort into ensuring the success of the livestock sector, a shortage of fodder remains a stark reality in the entire country.

On one side, we generate huge quantities of agri-residues. On the other hand, unfortunately, we have not been able to utilise this residue properly. In fact, its disposal has become an environmental and financial challenge. Burning not only creates environmental issues but it also damages the soil. Rice, wheat and sugarcane remain the top residue generators.

While on one side the livestock trade is growing and obviously so are the number of heads, it is about time that the Ministry of Animal Husbandry helps educate the farming community on the modern and scientific methods of fodder, feed and milk production. 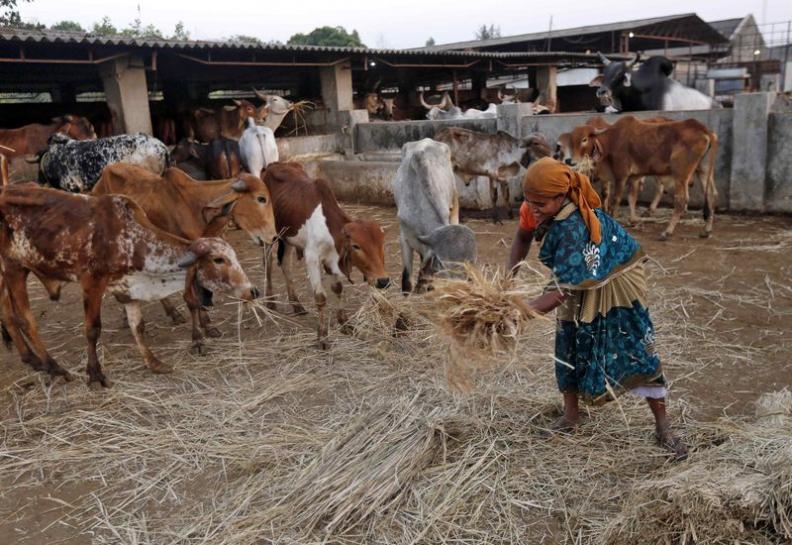 The Ministry of Animal Husbandry should help educate the farming community on the modern and scientific methods of fodder, feed and milk production. Photo: Reuters

This will greatly and positively impact animal health and in return the quality of milk and meat. In some parts of the world, including India, these possible returns have motivated marginal farmers to use sugarcane residue as fodder, resulting in improved quality of milk and yield.

In India, the Rashtriya Gokul Mission focuses on high yields and livestock with better genetics but for good genetics to yield results, the animals need good nutrition also and here comes the big question mark. World over, the demand for animal-derived food will continue to increase to supplement the protein requirement of humans and will be a big contributor towards food security of any nation, in turn augmenting farmers’ incomes. While the projected global population is estimated to be over 9 billion by 2050, it will be extremely important to lay the foundation of the livestock sector very firmly and it must be kept in mind that agriculture will not be able to satisfy the need of an ever-growing population.

While India has the largest livestock population in the world, the country accounts for only around 5% of global feed production. As land for green fodder is only going to shrink with massive urbanisation, proper and professional utilisation of crop residue, therefore, becomes all the more important. This is not so only for the livestock sector to sustain and flourish, but also to keep in check the shortage of animal products and avoid fodder shortage.

The Rashtriya Gokul Mission can be used as a platform to drive across the modern techniques of making fodder. Its economic impact should also be conveyed to the farmer so that they show interest, engage with it and carry it forward. Policymakers, civil servants and agri-experts can play a major role in making the waste of crop residue into an economically viable source of feed.

Innovative solutions for an Atmanirbhar Bharat

Old conventional ways have to be replaced. An Atmanirbhar Bharat will need a combination of big and small steps in the right direction. India’s grasslands and grazing grounds are in poor condition due to neglect and overgrazing. Hence, the need for technological and modern interventions of using crop, fruit and vegetable residues is necessary.

Many countries in Southeast Asia are doing this successfully. For instance, half of Indonesia’s animal fodder requirement is met by crop residue and another big chunk by the green waste. Preparing ‘silages’ – a type of fodder made from green foliage crops – will help the farmer overcome storage problems as well as provide uninterrupted feed to the livestock in adverse climatic conditions.

The world will need more and more food in the years to come – India can be the provider of food security solutions to many countries. On the domestic front, converting crop residue to animal fodder will add to farmers’ income, reduce waste, improve animal health and move towards better utilisation of our agri-resources in a more scientific and non-polluting manner.

In a lighter vein, it will also save us from three months of television debates in the winter due to crop burning, the apex court summoning state governments, and more so, the health issues that arise especially among children and the elderly.

A crop residue-fodder programme should take a leaf out of the page of the upcoming wool processing centre in Allahabad. For many years, textile waste was garbage, but with time and effort, it will be money. Soon, India will compete with Australian wool.

Intent, inclusion, infrastructure and innovation will be the key to a better tomorrow.

Fauzan Alavi is the vice president of the All India Meat & Livestock Exporters Association.