The former Union agriculture minister has said that the Narendra Modi government doesn't understand the farming sector and hence the agitation by farmers. 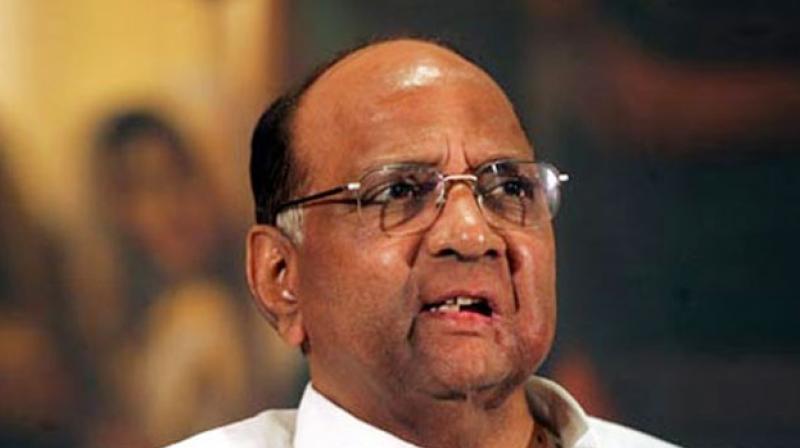 As farmers’ protest on Delhi borders against these laws has entered its second month and five rounds of talks so far have failed to resolve the crisis, Pawar also raised questions about the composition of the three-member ministerial group negotiating with the unions, saying the ruling party should have put forward leaders with “in-depth” understanding of agriculture and farmers’ issues.

In an interview with PTI, the former union minister said the government needs to take the protests seriously and it was “unfair” on the part of Prime Minister Narendra Modi to blame opposition parties for the agitation by farmers.

He said opposition parties will take a call on their future course of action on Wednesday if the government fails to resolve farmers’ issue in the next scheduled meeting with representatives of 40 protesting unions.

On Union agriculture minister Narendra Singh Tomar’s claim that Pawar as the then agriculture minister during the Manmohan Singh-led UPA government also wanted farm reforms but failed to do so due to political pressure, the NCP leader said he certainly wanted to bring some reforms in the sector but “not in the way” BJP government has done, and they were different from the current ones.

Pawar said he consulted all state governments before initiating the reforms and didn’t move forward until all their reservations were resolved.

The ministers of some states had some strong reservations about the reforms and before taking a final decision, the agriculture ministry at that time again wrote to state governments seeking their opinion, he said.

Pawar, who has served as Union agriculture minister twice, said agriculture is a rural phenomenon and it requires consultation with states.

“Agriculture can’t be run by sitting in Delhi as it involves hard-working farmers in villages and a bigger responsibility for this subject lies with state governments. So, when a majority of agriculture ministers had some reservations, it was the duty of the central government and mine to take them in confidence and resolve their issues before moving ahead,” he said. 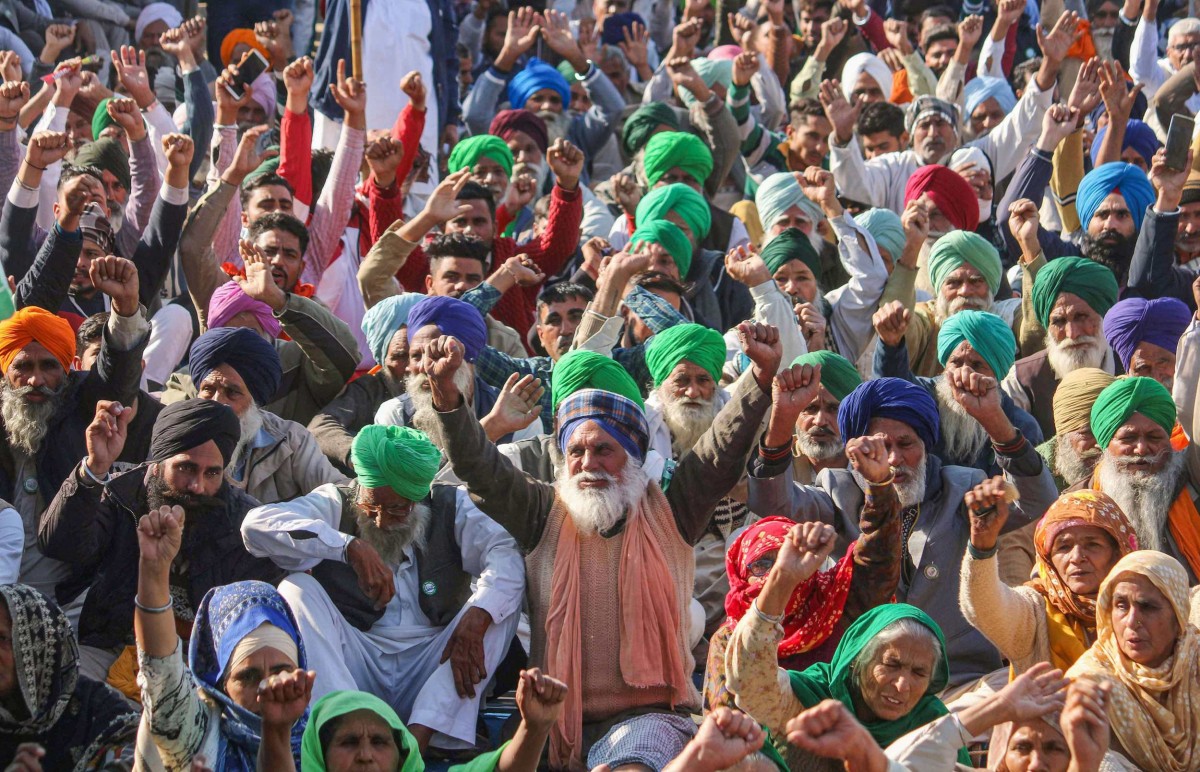 In comparison, Pawar alleged, the Centre neither consulted states this time, nor it called any meeting with state agriculture ministers before preparing these bills.

He said the Centre had passed farm bills on the basis of their own strength in the parliament and that’s why all the problems started.

“In politics and democracy, dialogue should take place,” Pawar said.

Stressing that dialogue should have happened earlier, he said the government should have talked earlier to resolve farmers’ reservations about these laws.

“How can a government say in a democracy that it won’t listen or it won’t change its line? In a way, the government bulldozed these three bills. If the Centre had consulted state governments and taken them in confidence, then such a situation wouldn’t have arisen,” Pawar said.

He said farmers are worried that these laws would end the minimum support price (MSP) procurement system and the government needs to do something to “address such worries”.

“And for the talks, they should have put those leaders in the front from BJP who understand the agriculture sector better. If those who have an in-depth understanding of agriculture, farmers’ issues and agri-economy were negotiating with farmers, they might have found a way to resolve this issue.

“I don’t want to name anyone… but then there are those who don’t understand the sector that well,” Pawar said.

Alleging that farmers are not a priority for the Modi government, he said it is not appropriate to suggest that only farmers from two to three states are protesting against these laws and there is a sizeable number of people who are not happy.

“If farmers would have been the priority of the government, this problem would not have continued for so long. Then they say there are farmers only from Haryana, Punjab and western Uttar Pradesh who are protesting. Have they not contributed to the overall food security of the country?” he said.

He said farmers do not want any political party to be associated with their agitation, but the government has been continuously blaming opposition parties for the protests.

“Prime Minister says that some political parties are behind this… No political party is behind this agitation and farmers have clearly told political leaders not to come to their protest sites as representatives of any political outfit and if anyone wanted to join the agitation, they must come as farmers.

Talking about his tenure as agriculture minister, Pawar said when he assumed the office in 2004, the first file which came to him for signature was related to import of wheat and he had got very upset.

“But, then we accepted the challenge, that too with the help of farmers only, by giving them a better price for their produce, by infusing confidence in them and by interacting with them and India became the second-largest exporter of wheat, cotton and sugar and the highest exporter of rice. All this was done by farmers of our country,” he said.

On the future course of action of opposition parties, Pawar said, “We are waiting for what will happen on December 30. My only suggestion is that the government must indulge in serious dialogue with farmers who are protesting in shivering cold on road.”