Dharmendar Malik, a member of the Uttar Pradesh Krishak Samriddhi Aayog, alleged that the commission formed in 2017 failed to hold a single meeting in the last three-and-a-half years. 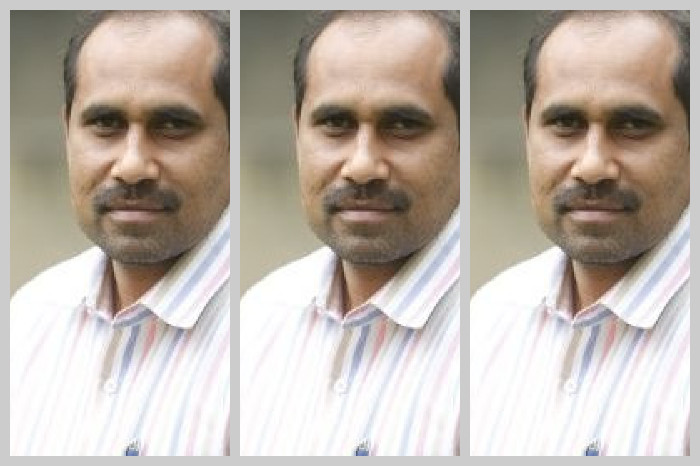 Muzaffarnagar: A Bharatiya Kisan Union (BKU) member on Thursday resigned from a commission formed by the Yogi Adityanath government for farmers’ welfare, saying he was upset over the Centre’s three new agricultural laws.

Dharmendar Malik, a member of the Uttar Pradesh Krishak Samriddhi Aayog, also alleged that the commission failed to hold a single meeting in the last three-and-a-half years.

The state government had constituted the commission in 2017 with an objective to double farmers’ income by 2022.

In a press release, Malik, who is also BKU’s media in-charge, said farmers have been agitating against the three agriculture laws demanding that they be withdrawn, but the central government has “failed to find a solution”.

The commission has not yet given any suggestion to the central government for the welfare of farmers, he claimed.