The Samyukt Kisan Morcha, an umbrella body of farmers' organisations, said the day's protest would last from 6 am to 4 pm. 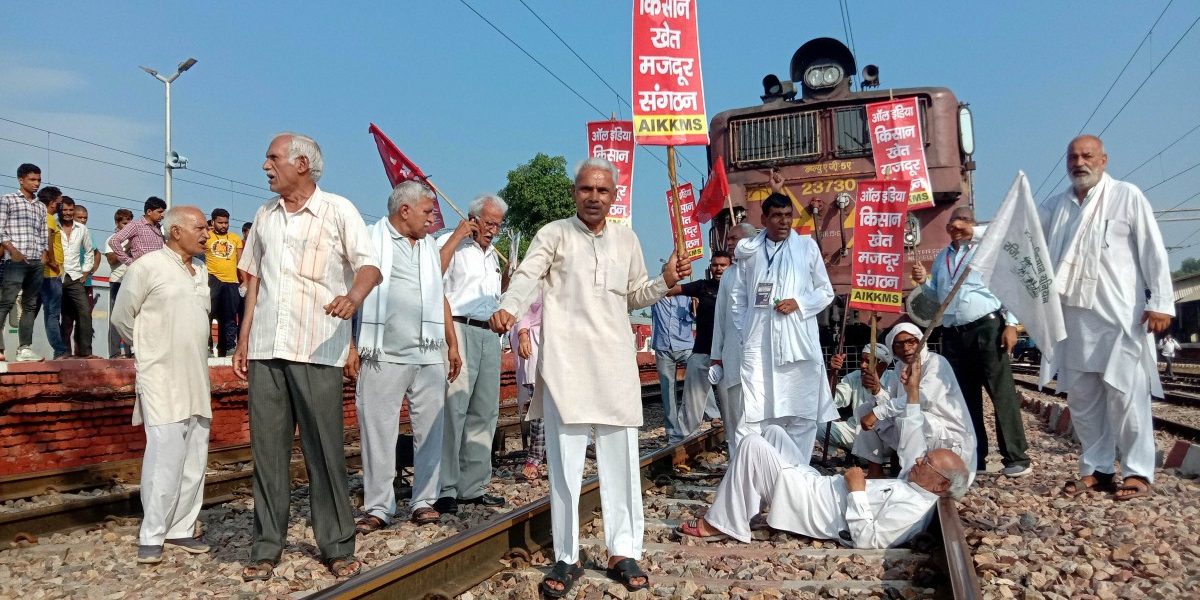 The Samyukt Kisan Morcha, an umbrella body of farmers’ organisations, said the day;s protest would last from 6 am to 4 pm. The SKM had also asked political parties to stand with farmers in their quest to defend principles of democracy and federalism.

“As this historic struggle completes 10 months, SKM has called Monday (September 27) to be observed as Bharat Bandh against the anti-farmer Modi government,” the SKM had said in a statement. “The SKM appeals to every Indian to join this nationwide movement and make Bharat Bandh a resounding success. In particular, we appeal to all organisations of workers, traders, transporters, businessmen, students, youth and women and all social movements to extend solidarity with the farmers that day.”

In Delhi, the police closed a few key roads, which resulted in traffic snarls. The police have increased security checks at border points, leading to the slowing down of traffic.

Heavy traffic was reported at the Kalindi Kunj flyover and Kalindi Kunj metro station, and at Rajokri toll plaza.

Farmers blocked highways and other roads at many places in Punjab, where the ruling Congress said it firmly stands by the farm unions’ call for Bharat Bandh against the Centre’s laws. In neighbouring Haryana too, there were reports of protesters blocking some highways, including in Sirsa, Fatehabad and Kurukshetra.

There were also reports of farmers squatting on rail tracks at a few places in the two states.

In Punjab, a complete shutdown was observed at several places, including Moga, where farmers blocked the Moga-Ferozepur and Moga-Ludhiana National Highways. The Bathinda-Chandigarh National Highway too was blocked by farmers.

The Railways cancelled 14 trains in Ferozepur, while another four were terminated due to protests on the tracks.

#BharatBandh : #Ferozepur #railways division cancelled 14 trains while another 4 were short terminated due to #FarmersProtest on rail tracks. @IndianExpress @iepunjab pic.twitter.com/SHI1YCUa2J

In Haryana, protesting farmers blocked the national highway in Charkhi Dadri while in Kurukshetra too, several roads were blocked. 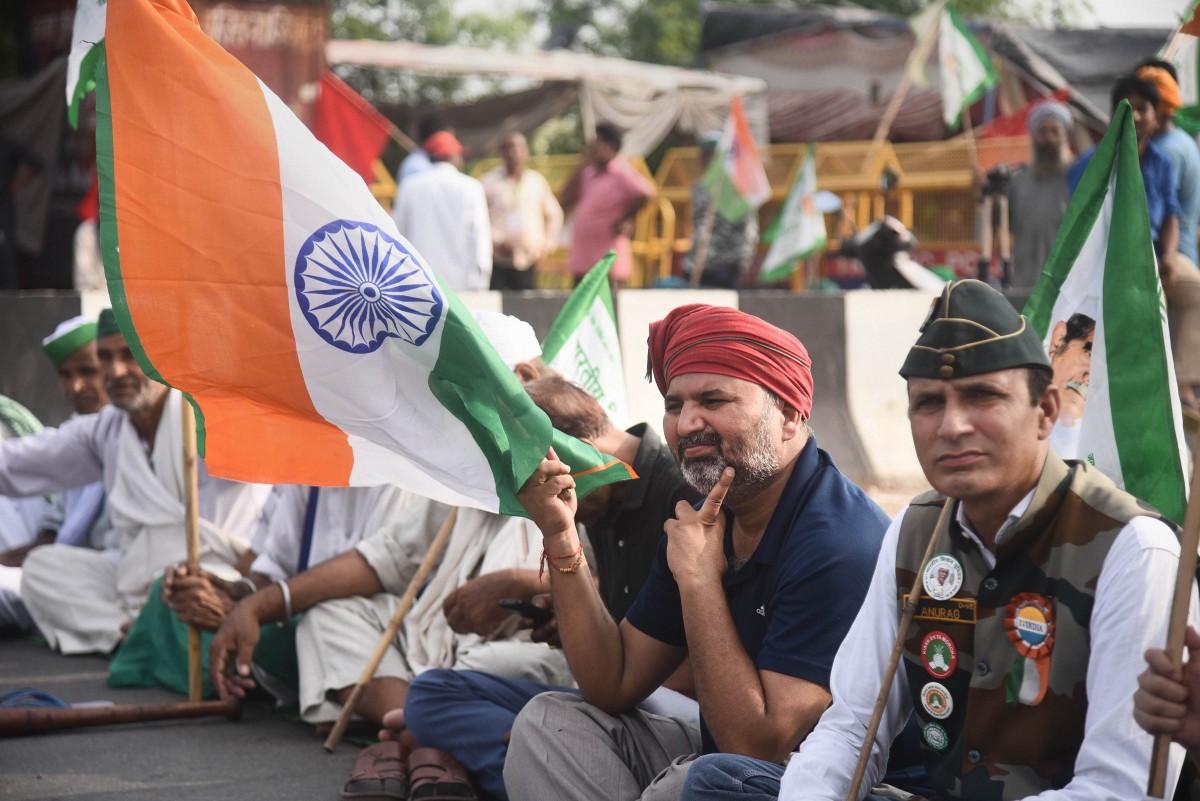 NDTV reported that the Delhi-Meerut Expressway was blocked near the Ghazipur protest site, affecting the traffic coming from Uttar Pradesh.

In an advisory issued on Sunday, the Haryana Police had stated that people could face traffic disruptions on various roads and highways of the state due to the bandh. In view of the bandh, elaborate arrangements have been put in place by the civil administration and police according to directions of the state government, a Haryana Police spokesperson said.

In Andhra Pradesh and Telangana, the bandh call was dampened by heavy rains. In Karnataka, news agency PTI reported that normal life was not affected.

Farmers from different parts of the country, especially Punjab, Haryana and western Uttar Pradesh, have been protesting at Delhi borders since November last year, demanding the repeal of the three contentious farm laws that they fear would do away with the Minimum Support Price system, leaving them at the mercy of big corporations.

On Sunday, Bharatiya Kisan Union leader Rakesh Tikait said farmers would continue their protest for as long as necessary to ensure the ‘black laws’ are not implemented. “The agriculture minister is asking us to come for talks. We want to ask him to tell us the time and place. He simply says it for the sake of it. We will not leave even if it takes 10 years,” he told NDTV.

Several non-BJP political parties too have expressed their support for the Bandh, including the Congress, Left parties, the Rashtriya Janata Dal, the YSR Congress Party and others.