What is the Point of Theoretical Physics?

There's a good reason you should care about the discovery of gravitational waves, even if you don't understand the science. 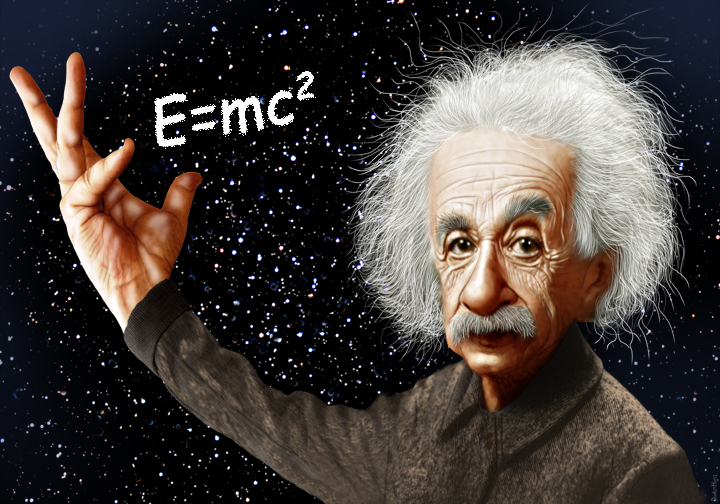 You don’t have to be a scientist to get excited about breakthroughs in theoretical physics. Discoveries such as gravitational waves and the Higgs boson can inspire wonder at the complex beauty of the universe no matter how little you really understand them.

But some people will always question why they should care about scientific advances that have no apparent impact on their daily life – and why we spend millions funding them. Sure, it’s amazing that we can study black holes thousands of light years away and that Einstein really was as much of a genius as we thought, but that won’t change the way most people live or work.

Yet the reality is that purely theoretical studies in physics can sometimes lead to amazing changes in our society. In fact, several key pillars on which our modern society rests, from satellite communication to computers, were made possible by investigations that had no obvious application at the time.

Around 100 years ago, quantum mechanics was a purely theoretical topic, only developed to understand certain properties of atoms. Its founding fathers such as Werner Heisenberg and Erwin Schrödinger had no applications in mind at all. They were simply driven by the quest to understand what our world is made of. Quantum mechanics states that you cannot observe a system without changing it fundamentally by your observation and initially its effects to society were of a philosophical and not a practical nature.

But today, quantum mechanics is the basis of our use of all semiconductors in computers and mobile phones. To build a modern semiconductor for use in a computer, you have to understand concepts such as the way electrons behave when atoms are held together in a solid material, something only described accurately by quantum mechanics. Without it, we would have been stuck using computers based on vacuum tubes.

At a similar time as the key developments in quantum mechanics, Albert Einstein was attempting to better understand gravity, the dominating force of the universe. Rather than viewing gravity as a force between two bodies, he described it as a curving of space-time around each body, similar to how a rubber sheet will stretch if a heavy ball is placed on top of it. This was Einstein’s general theory of relativity. Today the most common application of this theory is in GPS. To use signals from satellites to pinpoint your location you need to know the precise time the signal leaves the satellite and when it arrives on Earth. Einstein’s theory of general relativity means that the distance of a clock from the Earth’s centre of gravity affects how fast it ticks. And his theory of special relativity means that the speed a clock is moving at also affects its ticking speed.

Without knowing how to adjust the clocks to take account of these effects, we wouldn’t be able to accurately use the satellite signals to determine our position on the ground. Despite his amazing brain, Einstein probably could not have imagined this application a century ago.

Aside from the potential, eventual applications of doing fundamental research, there are also direct financial benefits. Most of the student and post-doctoral scholars working on big research projects like the Large Hadron Collider, will not stay in academia but move into industry. During their time in fundamental physics, they are educated at the highest existing technical level and then take their expertise into working companies. This is like educating car mechanics in Formula One racing teams.

Despite these direct and indirect benefits, most theoretical physicists have a very different motive for their work. They simply want to improve humanity’s understanding of the universe. While this might not immediately impact everyone’s lives, I believe it is just as important a reason for pursuing fundamental research. This motivation may well have begun when humans first looked up at the night-sky in ancient times. They wanted to understand the world they lived and so spent time watching nature and creating theories about it, many of them involving gods or supernatural beings. Today we have made huge progress in our understanding of both stars and galaxies and, at the other end of the scale, of the tiny fundamental particles from which matter is built.

It somehow seems that every new level of understanding we achieve comes in tandem with new, more fundamental questions. It is never enough to know what we now know. We always want to continue looking behind newly arising curtains. In that respect, I consider fundamental physics a basic part of human culture.

Now we can wait curiously to find out what unforeseen spin-offs that discoveries such as the Higgs boson or gravitational waves might lead to in the long-term future. But we can also look forward to the new insights into the building-blocks of nature that they will bring us and the new questions they will raise.

Alexander Lenz is the deputy director at the Institute for Particle Physics Phenomenology, Durham University