There appears to be a deliberate effort to restrict the access to information and move away from transparency in governance. 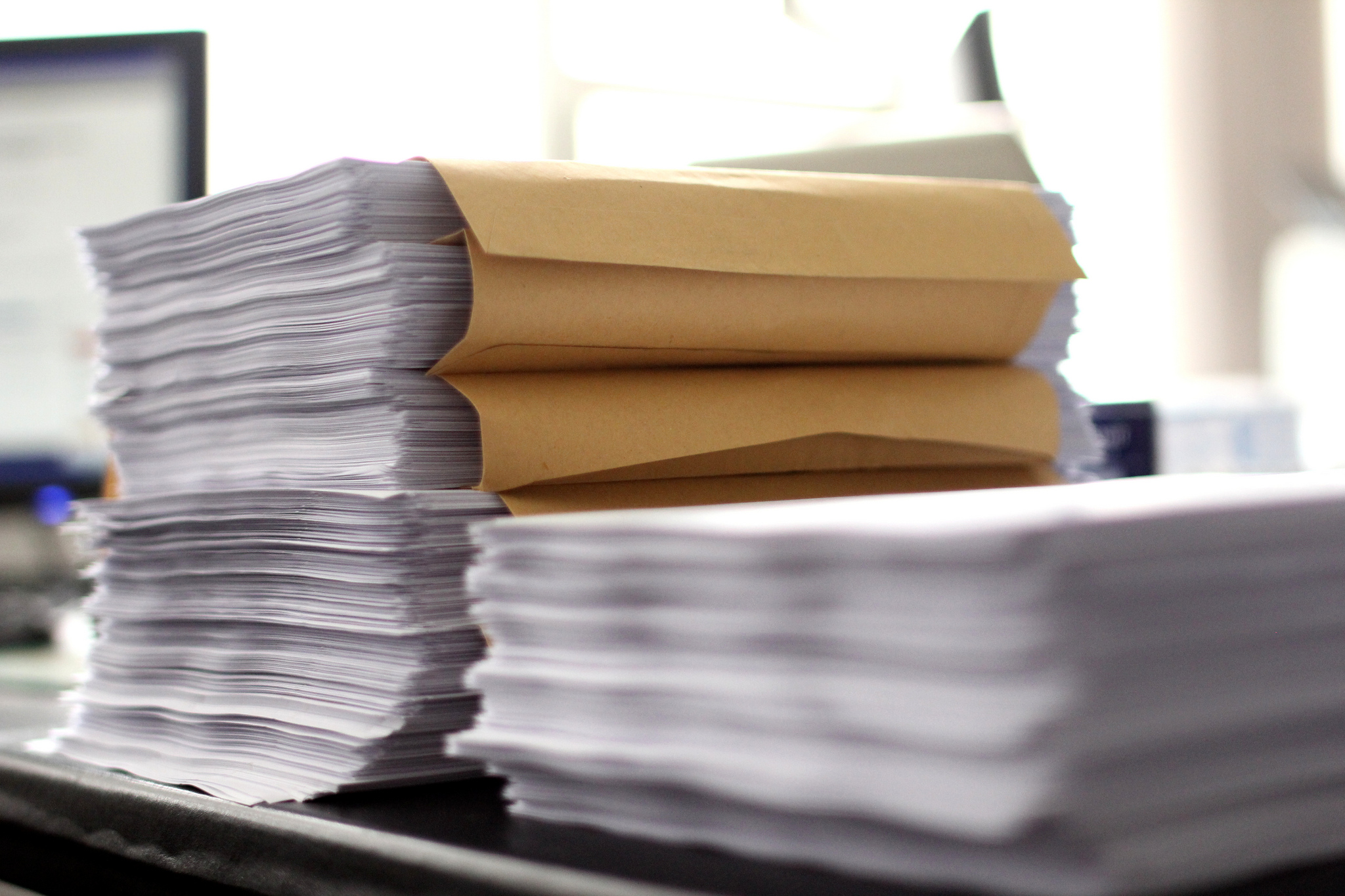 New Delhi: Since the Narendra Modi government came to power, access to information through the Right to Information (RTI) Act has diminished greatly, according to the annual report of the Central Information Commission (CIC) for 2014-15. The number of instances where information was denied for reasons other than those permitted under the Act has risen. The level of dissatisfaction with the information provided by public information officers (PIOs) and the reduction in the penalties imposed on PIOs for not furnishing relevant information has also increased, indicating a concerted effort to curtail the flow of information in response to applications.

Although the report is not yet available online, Venkatesh Nayak, of the Commonwealth Human Rights Initiative’s access to information programme, obtained a copy on request from the CIC.

Incidentally, Modi and RTI do not seem to go well together. The Guajarat RTI commission suffered from shortage of commissioners throughout Modi’s tenure as the chief minister. Similarly, due to differences with the Centre, Gujarat did not have an ombudsman, or Lokayukta, for much of Modi’s rule.

In conversation with The Wire, Nayak spoke at length about his concerns over the deliberate attempts being made to deny information to applicants. This, he said, is reflected in the high percentage of cases where the reason for rejection of the application was “other” than section 8 (personal information), section 9 (personal copyright), section 11 (third party), and sections 24 and 25 (exempt organisations) of the RTI Act.

The Prime Minister’s Office (PMO) accounts for almost all (99%) of rejections under the “other” category. Of the 12,674 applications received by the PMO, 22.10% were rejected, 1% of which was under the exempt category.

Rejections under the “others” category increased despite the CIC having previously called for a deeper examination of this problem as the RTI Act does not permit the rejection of RTI applications for reason than those specified. However, the 2014-15 annual report makes no mention of the increase. “Strangely, the CIC states that the increase is only 1% in this category as compared to the previous year (para 2.4.5 on page 12) whereas a comparison between the figures for 2013-14 and 2014-15 under “others” category clearly shows an increase of 6.2% even though fewer public authorities registered and reported their RTI statistics to the CIC,” Nayak said.

“On the face of it, this comparative figure appears to support the anecdotal experiences of many an RTI users and activists that public authorities under the government of India have begun rejecting more RTI applications under the NDA regime. However this trend requires deeper analysis to ascertain whether the rejections were justified under the law or were simply anti-transparency bureaucratic responses,” he added.

Even when information was provided to applicants, it was usually not to their satisfaction, said Nayak, which is best reflected by the number of first appeals filed with various public authorities.

During 2014-15, 86,944 first appeals were filed, 96% of which were cleared in the same year. “When compared with the total number of rejections (sections, 8, 9, 11, 24 and “others” included) at 8.40% at the PIO stage, the proportion of first appeals filed stands at 11.78%, indicating a more than 3% increase. This shows that a large number of RTI applicants were dissatisfied with the responses of the PIOs even though they did not invoke any exemption to reject their RTI applications,” Nayak said.

Besides, in the last few years the CIC has stopped giving detailed orders with background information on the submissions made by both the parties and the arguments. “This not only impacted the coverage of orders by the media, it also prevented the creation of a data pool of judgments which could be easily referred to for reference in the future,” he said.

The CIC has also not been publishing data on how it decides the second appeals and complaints received.  In 2014-15, it received 35,396 appeals and complaints cases, 20,181 of which were decided during the year. However, no data is available on how the cases were cleared – in how many cases the appeal or complaint was upheld and information ordered to be disclosed, and in how many case the appeal or complaint was rejected. “This continuing trend of lack of publication of data about the outcome of the cases decided by the CIC year after year is preventing any informed discussion on whether the CIC is ordering disclosure of information more and more or otherwise,” said Nayak.

While these trends point to a decline in the overall functioning of the information delivery mechanism, the fines imposed on errant PIOs for not revealing information has shown a decline of 61% during the year. The penalties imposed by the CIC on PIOs dropped to 739,000 rupees in 2014-15 from 19,25,000 rupees in 2013-14. Nayak, however, said it was not clear whether the reduction in the number of penalties was due to better compliance by the PIOs or a more lenient attitude adopted by the information commissioners.

There have been developments that point to a larger effort to restrict the access to information and move away from transparency in governance, Nayak said, adding, “The RTI Act provides for having people from different walks of life as information commissioners. But you find that most of them are retired bureaucrats. And to exclude others like academicians, lawyers, rights activists and journalists from becoming commissioners, the Cabinet Secretariat introduced the eligibility criteria of 30 years work in one field, which favoured the retired civil servants. So, while the corporate world and the social sectors are looking at leadership from the youth, most of the commissions have become geriatric retreats.”

Five recently appointed commissioners, including Chief Information Commissioner R.K. Mathur, are all former bureaucrats, as are many of those appointed as information commissioners in various states. “Even Congress ruled states like Himachal Pradesh and Karnataka have been following in the footsteps of the Centre. On the other hand, Samajwadi Party-ruled Uttar Pradesh has appointed just one person from the bureaucracy while taking others from other fields.”

Nayak also draws attentions to the lack of women as commissioners; the CIC has only one female commissioner.

According to the report, only 2,030 public authorities had registered to submit their RTI returns in 2014-15, as against 2,333 in 2012-13. The Delhi High Court joined the list of organisation submitting their RTI data, but 502 public authorities, including the Supreme Court; Lok Sabha Secretariat; and ministries of coal, water and sanitation and railways, had not submitted their annual returns to the CIC.