Seychelles gave details on the first 210,000 square kilometre area to be conserved, limiting activities like fishing, oil exploration and large-scale development in the most fragile habitats. 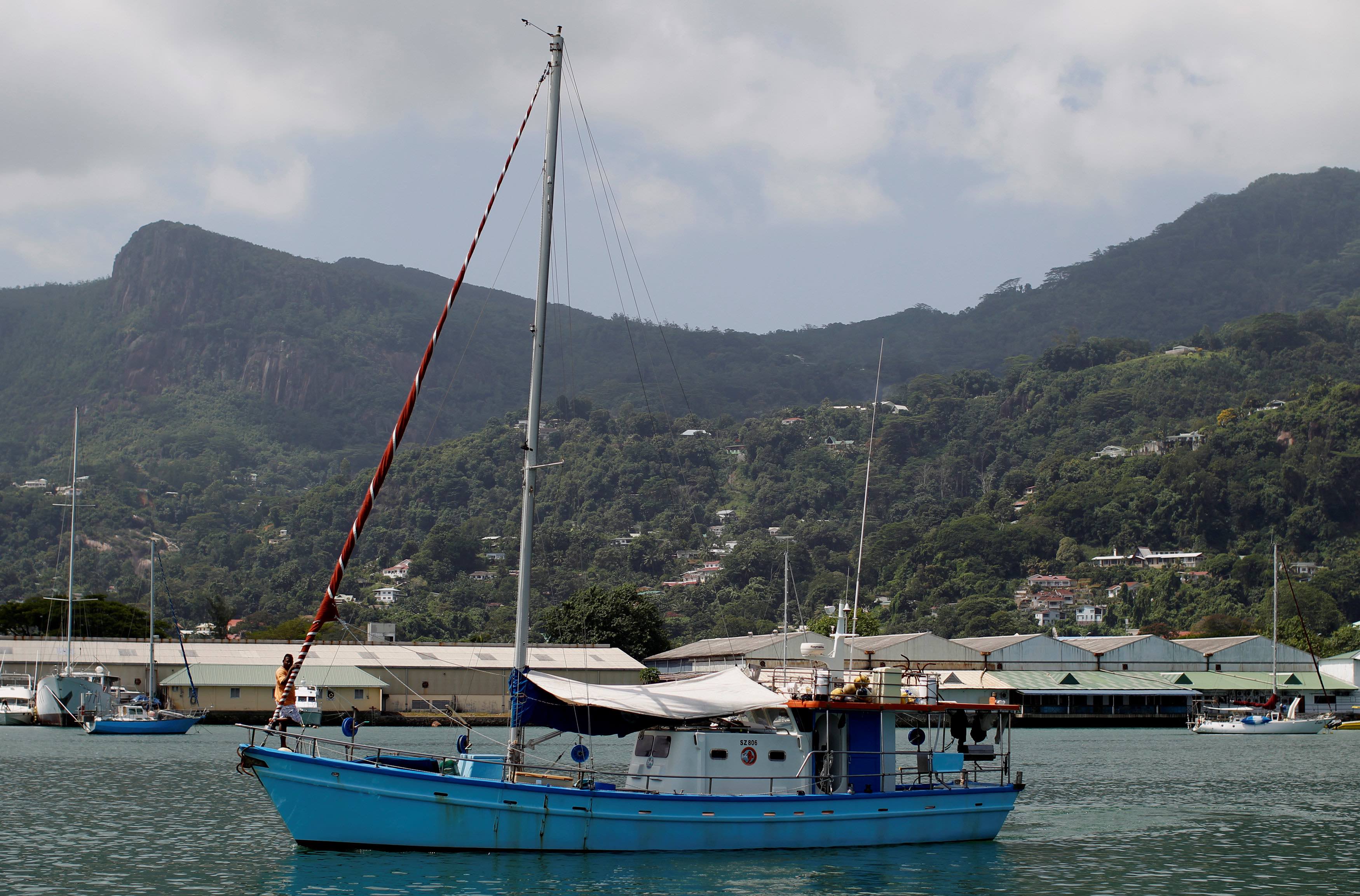 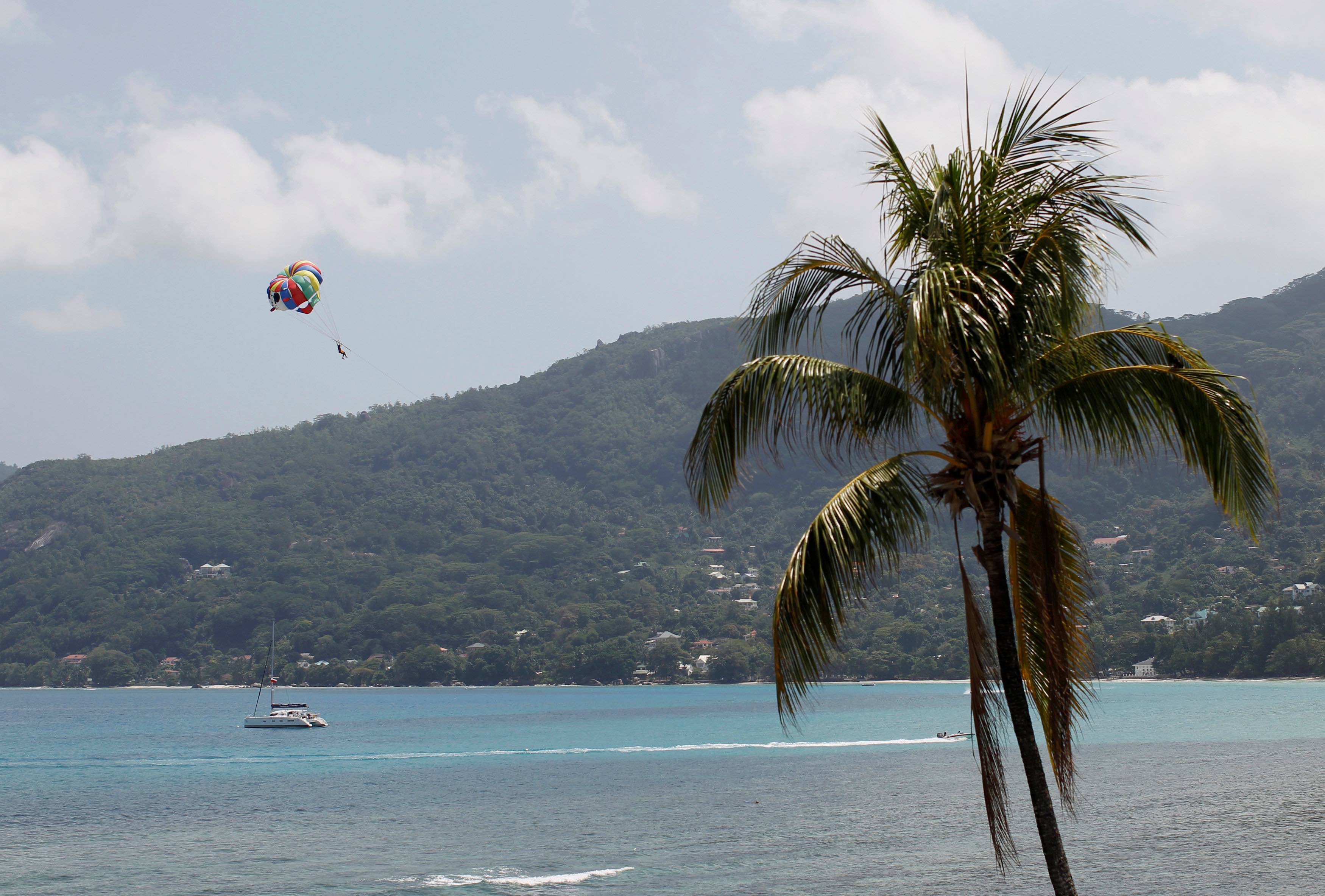 Victoria: The island nation of Seychelles designated some of its fragile coastal areas for protection from commercial fishing, oil exploration and development this week in return for a novel deal relieving it of part of its sovereign debt.

The Indian Ocean island, rich in underwater reefs and postcard-perfect beaches, defaulted on its debt in 2008 and clawed its way back to prosperity with assistance from the International Monetary Fund.

Since then, government officials have been searching for ways to preserve their environment without endangering financial stability.

So the finance ministry was intrigued when US-based conservation group The Nature Conservancy approached it recently with a debt-for-nature financial proposal, the first in the world aimed at protecting a marine area.

The deep-pocketed conservation group offered to buy up nearly $22 million of Seychelles’ outstanding $406 million sovereign debt in return for the country designating a third of its marine area as “protected”.

The East African island nation of fewer than 100,000 people mainly relies on tourism and fishing for revenue, but in recent years oil and gas companies have been exploring its turquoise waters, home to dugongs, turtle and tuna.

On Wednesday, Seychelles gave details on the first 210,000 square kilometre (81,000 square miles) area to be conserved, limiting activities like fishing, oil exploration and large-scale development in the most fragile habitats, while allowing them under certain conditions in the rest of the area.

The remaining 200,000 square km area, which will have different restrictions, will be announced later.

The Seychelles deal builds on 20 years’ worth of similar debt-for-nature swaps that have preserved vast tracts of tropical forests in Latin America and the Caribbean.

But it’s the first time the financing technique has been used to secure a marine environment, said Rob Weary, the head of NatureVest, which funds the group’s conservation deals.

“There’s not been one example of a country defaulting on a debt-for-nature swap,” he said.

Weary said the Seychelles deal – which will also help fund climate-change projects – could pave the way for other, larger deals where conservationists buy a country’s sovereign debt in return for policy changes designed to help the environment.

With an annual operating budget of $650 million per year, The Nature Conservancy’s funds dwarf many other, better-known charities such as Oxfam or the World Wildlife Foundation.

“Never before has there been so much funds available to support marine-based economic activities, the conservation of coastal and marine biodiversity and adaptation to climate change,” said Vice President Vincent Meriton when announcing the project.

Reaction to the announcement was generally positive. PetroSeychelles’ head Patrick Joseph told Reuters that no explorers had shown an interest in the protected areas, but that he was unsure such stringent protection was necessary.

“Long ago you would fish for just a few hours and not far out to sea and get a good catch of well-sized fish. But these days what you used to get in just one hour takes you a whole day,” he said.