Review: What the Best Urdu Stories Tell Us

'The Greatest Urdu Stories Ever Told' sheds light on the intellectual movements within a culture and the speakers of a language, who were imaginative, rebellious and progressive, not enslaved to an identity. 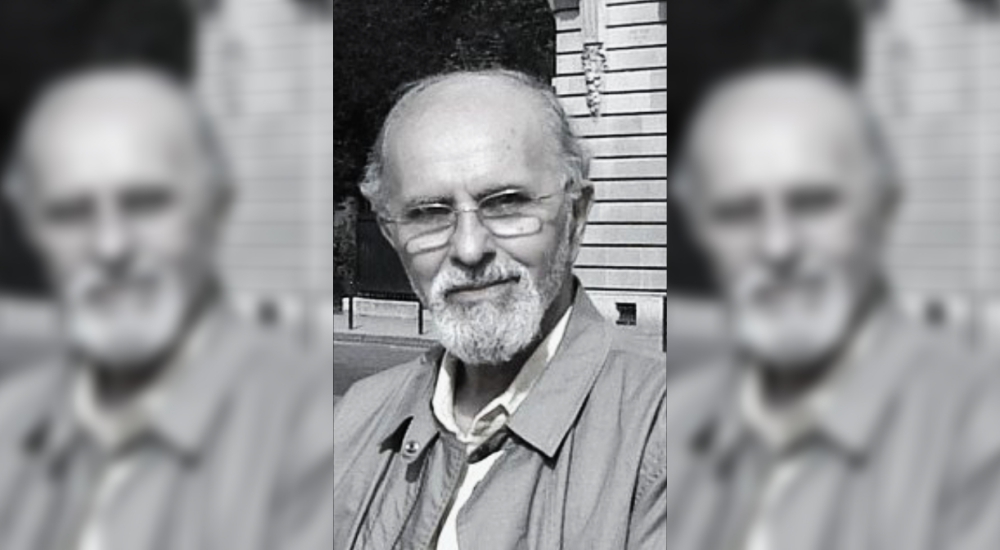 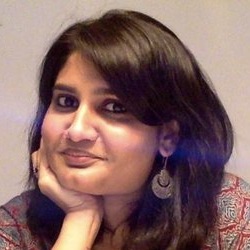 This review was originally published on February 21, 2018 and is being republished today as a tribute to Muhammad Umar Memon, who passed away in Lahore on June 4, 2018.

Everything that is restricted to us as children, whether by our own abilities or by an external force, becomes an object of fascination. This is what happened to me with Urdu literature. Till today, the dwindling weeks of summer vacations in my grandparent’s house are etched in my memory. And with it, the frustration at my own deplorable Urdu reading skills, which ensured I could read a page if I concentrated hard, but never use to fluidly read books one after the other.

My grandfather was a professor of History, deeply entrenched in his university life. My grandmother was a more nuanced personality. She was a devoted mother and an introverted housewife by day. But she had been the reformer in her family, fighting for her own education, taking a stance against the burqa and ensuring her daughters were raised exactly as her sons.

It was only as an adult that I found out that she had also been a secret radio presenter, and a prolific Urdu writer and poet in her own right. Little of what she wrote saw the light of day, except for a few pamphlets circulated among relatives. However, their house was filled with papers, books and more significantly, Urdu books, which even while lying all around, were never truly within my grasp.

It was here that I first learnt the names of Urdu writers such Qurratulain Hyder, Manto and Ismat Chughtai among many others. As I grew older, I tried to find English translations of many of their Urdu writings. Barring a few, I mostly failed. With time, English literature became my first obsessive love, and with age, I had torrid affairs with other academic disciplines. Somewhere my childhood infatuation with Urdu literature was lost, obscured by my own inability and the lack of translations available. 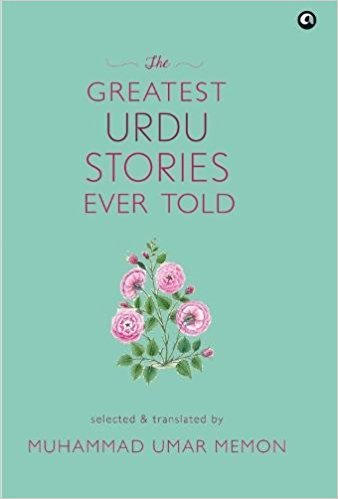 A few weeks ago, I came across The Greatest Urdu Stories Ever Told, selected and translated by Muhammad Umar Memon, with the names of authors familiar to me, but whose writings were still unknown. The 25 stories cover a range of themes concentrated both on the self and the world, including sexuality, identity, religion, nationalism and Partition. Some of them follow the realist tradition while others are unique, with elements of the supernatural and shifting narratives.

The compilation begins with an almost hallucinogenic story by Naiyer Masud, in which a young man tries to understand the strange realms of desire and fear, found in crumbling buildings and in mysterious women. Hyder’s Beyond the Fog probes into the human need to belong and of discovering the realities of belonging. Premchand’s The Shroud is a sardonic commentary into the discrimination faced by the oppressed, even in their death. Sajid Rashid’s The Fable of the Severed Head is an eerie tale about the delusions of a higher purpose, and how well-meaning individuals are radicalised.

The stories in this volume are not limited to male writers or perspectives. They amplify the voices of women and highlight issues pertaining to their experiences. Of Fists and Rubs by Chughtai examines the terrain of illegal abortions. The story unravels softly to a point, making the reader wonder where it is heading. Suddenly the descriptions of an act lash out. They are as repugnant as the gleeful apathy and cruelty of the woman narrating them.

In Ghulam Abbas’s Aanandi, a Municipal Council decides to expel the Zanaan-e bazaari, the prostitutes from the city, and create a new settlement for them because their presence is “an unsightly and intolerable stain on the skirt of humanity, nobility, and culture.” By the end, this new settlement transforms into a thriving city, Aanandi (City of Bliss). The most “beautiful, most vital, most commercially crucial point in the city is the very same market place where the Zanaan-e bazaari live”. The Municipal Council of this respectable city, mulls over the stain of prostitution. Abbas pushes his readers to introspect on the position of women in a society that uses and then dictates the terms of their existence. 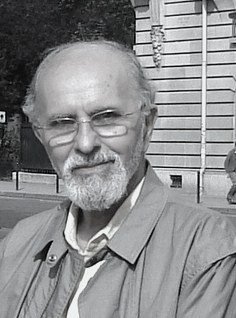 Zakia Mashhadi’s The Saga of Jaanki Raman Pandey finds its Hindu protagonist, despite being a married father of two, convert to Islam and marry a Muslim divorcee Raushan Ara, in the name of love. It raises deep points on patriarchy, religion and conversions. But it is the unique understanding demonstrated between two equals, unperturbed by their differences or their history, which forms the core of this saga.

In a conversation about religion, when Jaanki unintentionally slips “your Taliban––” Raushan angrily cuts him: “Why are the Taliban mine?…Why should someone who is wrong, narrow minded, an enemy of history be called mine?” At a time in India where the agency and voice of women has become a point of institutional concern, this story makes a lasting impression.

Perhaps my favourite is Ashfaq Ahmad’s The Shepherd, about a learned munshi who was once a shepherd boy. It is about his relationship with his indolent student and his reverence for his erstwhile Hazrat. It ends with an incident where a Muslim mob attacks a man for his religious identity, threatening him to recite a Kalima. The victim, who is not Muslim, softly asks which of the many Kalimas he should recite, and his attacker shouts that there is only one Kalima. The irony is not lost. The most fanatical are seldom aware of the prayers that supposedly ground them to their religion. The enlightened are seldom tethered to the pretences of an isolated religious identity. Within a moment, a learned intellectual is reduced to a victim and shoved back to exactly where he started in life.

In his Introduction, mapping the world of Urdu literature, Dr Memon writes about the Progressive Writer’s Movement in Urdu, which wanted to expose the plight and struggle of the economically depressed classes. It also aimed to articulate the political and the nationalistic aspirations of disenfranchised people seeking liberation from the British Raj. People were drawn to this movement because of its passionate commitment to Indian independence and religious harmony. Eventually many of its members broke away and became formidable independent voices, as the restrictions of political writing limited the field of literature, but the contributions of this movement were immense.

Each story in this volume sheds light on a unique aspect of the era and the land. They are wonderfully curated and well-placed balancing themes and styles of writing. Despite being in translation, they retain the colloquial tenor of spoken Urdu. In contemporary times this volume is significant because it opens up a world that many of us may never have an access to because of a language barrier.

A good story can take the ordinary and the mundane from our daily lives and transform it into an experience that feels extraordinary because it is universal. These days we find Urdu often relegated to Muslims, with regular attempts to dismantle their place within India. These stories shed light on the intellectual movements within a culture and the speakers of a language, who were imaginative, rebellious and progressive, not enslaved to an identity.

They cut through the narratives of appeasement and the angst of beef politics, theories of invasion and traitorous leanings, slung at a section of Indian citizens and manipulated to define them. Not all writers in the volume are linked by nationality or religion but their common language pushes their stories and protagonists outside the suffocating confines of stereotypes.

Sarah Farooqui is an independent writer. She tweets at @sarahfarooqui20.