Like Congress, the BJP Too Turned a Blind Eye to Goa’s Illegal Mining

A recent Supreme Court order just goes to show how the BJP, not unlike the Congress, bent the rules for the big guns in the mining trade. 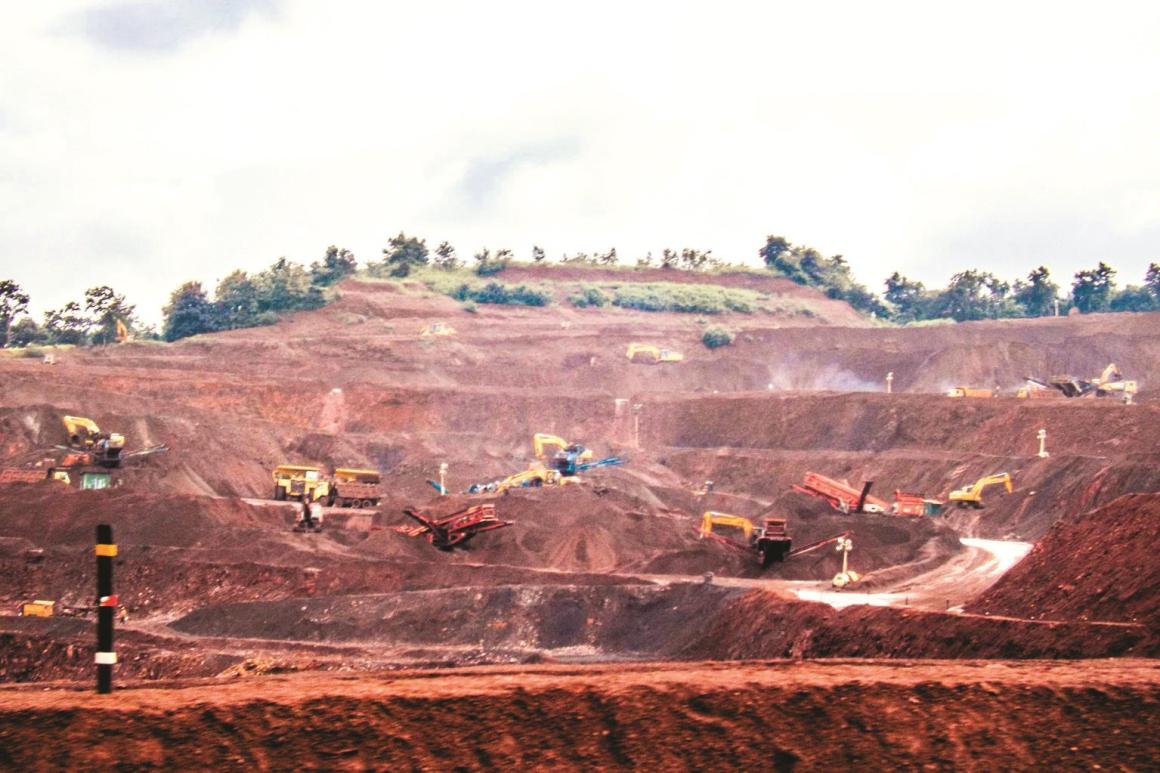 Panaji: The Bharatiya Janata Party (BJP) government in Goa, which was delivered a convincing mandate in 2012 on the promise of bringing the mining industry to heel and ending corruption, has shown it is no better than the Congress politicians who abetted the brazen illegalities of the iron ore export business that was allowed a free run from 2007 to 2012.

The Supreme Court on February 7 cancelled 88 mining leases in the state while observing that the renewal of a mining lease was hasty and illegal and ordered their shutdown by March 16. This paints an unflattering picture of the role of the political establishment, especially the two back-to-back BJP governments that flouted laws to benefit private companies.

“The State ignored the fact that every single mining lease holder had committed some illegality or the other in varying degrees.” It was clear, the court said, “that the considerations that weighed with the State were not for the people of Goa but were for the mining lease holders”.

Goa Foundation, the environmental action group that had filed the PIL challenging the illegal renewal of 88 mining leases in 2015, sees the SC judgement as “a severe indictment of the BJP government in Goa and its dubious conduct in awarding illegal lease renewals to private mining companies, that too in undue haste to beat the new auction law that was going to be promulgated in January 2015”.

Of the 88 leases renewed, six were cleared by chief minister Manohar Parrikar (he held the mines portfolio) and 82 by his predecessor Laxmikant Parsekar. 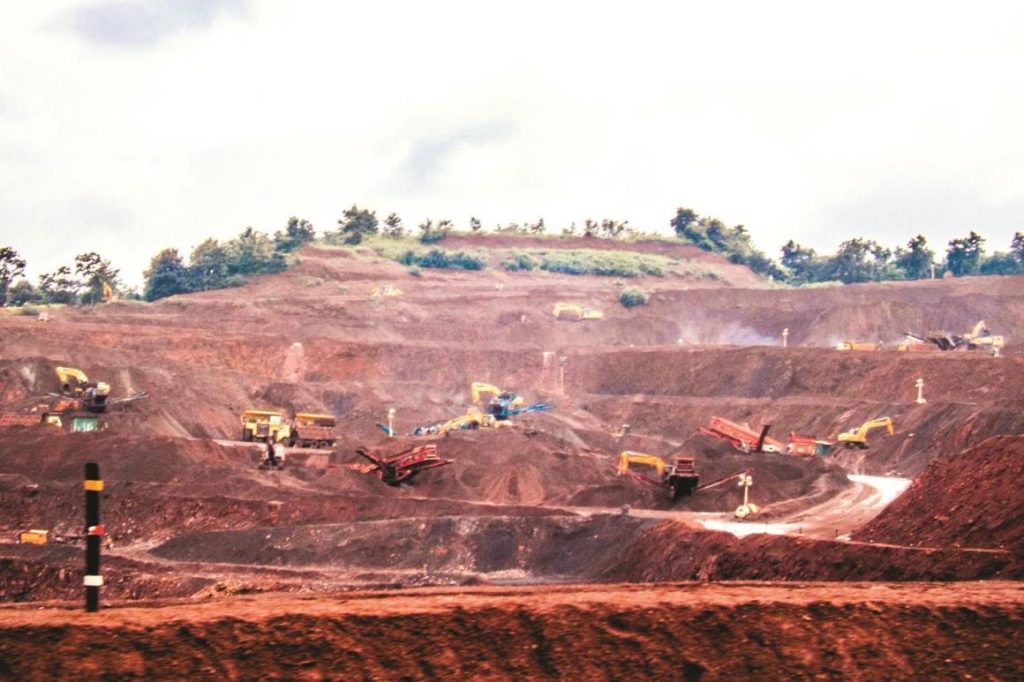 What stands out from this episode is how easily – and readily – the BJP too fell into gear to bend the rules for the big guns in the mining trade. The Goa Foundation petition claims that of the 88 leases renewed in 2014-15, Vedanta companies procured 22 leases, Salgaocars about ten, the Timblo-run Fomento Group about seven and Chowgule & Co about ten. Other lease holders managed renewals of more than one.

The Foundation petition has also alleged that Vedanta is a big donor to the BJP.

As Goa Foundation director Claude Alvares points out, rather than act on the M.B. Shah Commission findings (the report was released in June 2012), like the Congress, the BJP government of 2012 too went into a huddle with the exporters, missing an opportunity to start with a clean slate. Parrikar had insisted at the time that the commission’s estimate of illegal mining – Rs 35,000 crore – was merely notional and practically impossible to recover.

But that was not the view of the SC in its February 7 order. It said:

“We were informed by the learned Additional Solicitor General that show cause notices have now been issued to some mining lease holders demanding huge amounts – some running into hundreds of crores of rupees towards value of ore extracted in excess of the environmental clearance. We were handed over some sample show cause notices (about 12) issued in September and October 2017 and the figures are quite staggering – the demand raised being about Rs. 1500 crores

Similarly, from the Summary of Mining Audit Report submitted by the auditors (and handed over to us by the learned Additional Solicitor General – for the period July 2016 to December 2016) the amount demanded (including interest) by the State of Goa from the mining lease holders through show cause notices issued is about Rs. 1500 crores! And without making any serious attempt to recover such huge amounts, the State of Goa has granted second renewal of mining leases and the MoEF played ball by lifting the abeyance order in respect of the environment clearances. The inferences that can be drawn are quite obvious.”

The BJP government, it must not be forgotten, lost the election in Goa last year. The public perception that it had failed miserably to live up to its promises to act against casinos and mining was a large contributory factor. It was only a shock partnership with the Goa Forward Party and others that helped it form an unlikely coalition.

A conservative estimate would put the value of illegally mined ore in Goa at over Rs 70,000 crore (for operations between November 2007 and September 2012, and then again in the last three years), says Alvares. The NGO sees no reason why the Goa government cannot recover these staggering dues when other mining states like Odisha have already recovered Rs 30,000 crore from illegal operations there.

While the state government continues to grapple with the problem of “finding a solution to the mining issue” – the court has not mandated the auction of leases as the only route – mining affected villages are calling for a 10-20 years moratorium on mining activity. “The mining carried out over the past few decades has only impoverished the villagers, while large profits went to an unethical few,” said Rama Velip who comes from Colamba, one of the worst-affected mining villages in Quepem, south Goa.

Velip was among the clutch of villagers from mining areas in the talukas of Quepem, Sanguem and Bicholim who had also filed a special leave petition in the SC against the mining. The villages in the path of mining excavators have paid the heaviest price: polluted aquifers, dead crops and lung infections, to name just a few. “It is time that these indigenous communities get justice, restoration and reparation,” Velip says.

People like him want the government to put into action a mines closure plan as soon as possible. As for restarting mining operations, the villagers are clear: not in another ten years at least, or there’ll be nothing left for our children.