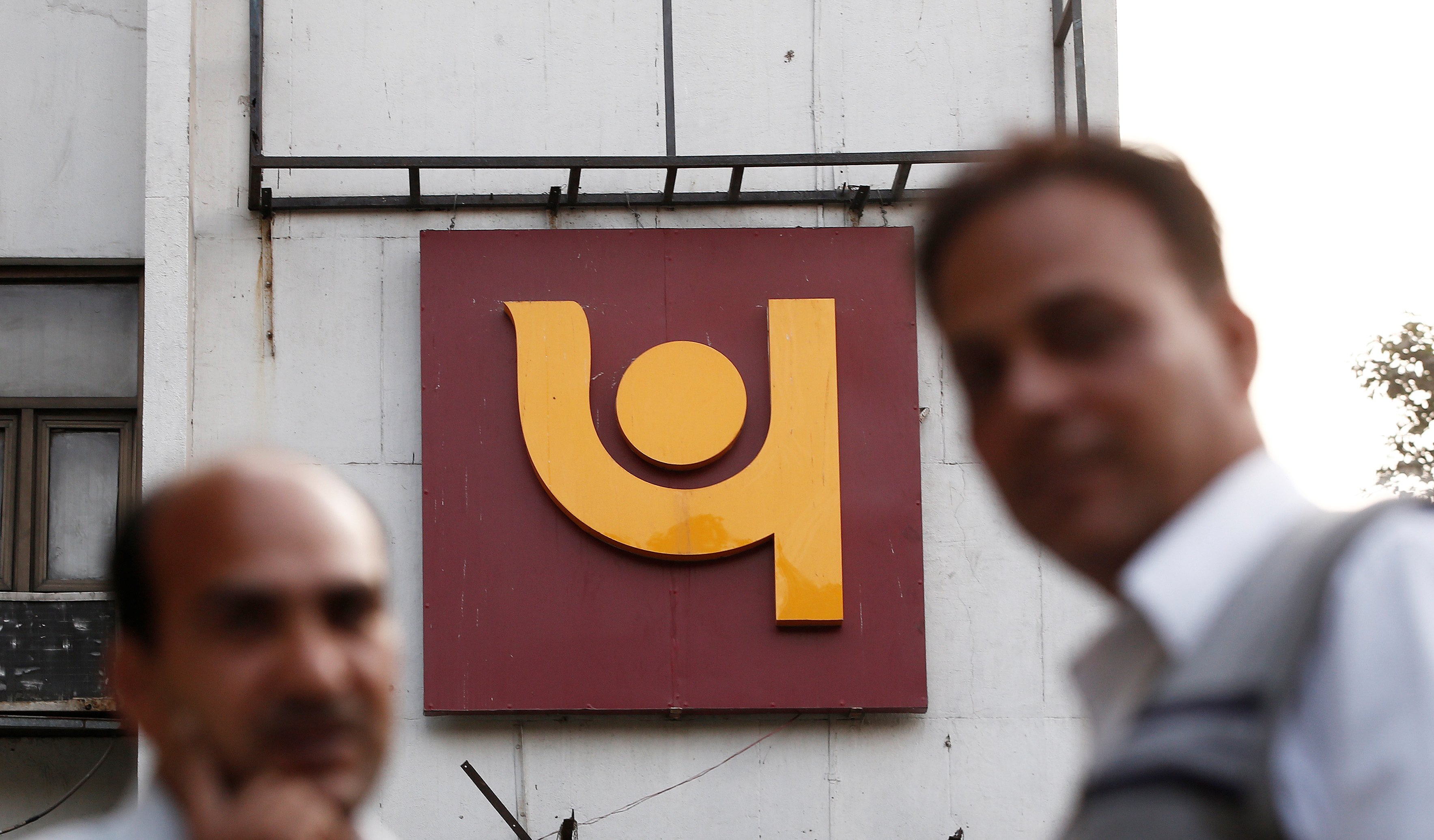 People stand in front of the logo of Punjab National Bank outside a branch of the bank in New Delhi, India February 15, 2018. Credit: Reuters/Adnan Abidi A man talks on a phone as he walks past a Nirav Modi showroom during a raid by the Enforcement Directorate, a government agency that fights financial crime, in New Delhi, India, February 15, 2018. Credit: Reuters/Adnan Abidi

New Delhi/Mumbai: Investors may have been shocked when one of India’s biggest banks disclosed a $1.77 billion fraud by a billionaire jeweller, but the central bank has recorded data that shows the problem runs far deeper and wider.

In India, loan frauds typically refer to cases where the borrower intentionally tries to deceive the lending bank and does not repay the loan.

The figures expose the magnitude of the problem in a banking sector already under pressure after years of poor lending practices. Bad loans surged to a record peak of nearly $149 billion last year.

Bank loan frauds have steadily increased as well, reaching Rs 176.34 billion in the latest financial year from Rs 63.57 billion in 2012-13, according to the data, which doesn’t include the PNB case.

Punjab National Bank, India’s second-largest state lender, said on Wednesday two junior officers at a single branch had illegally steered $1.77 billion in fraudulent loans to companies, most of them controlled by billionaire jeweller Nirav Modi. It was India’s biggest fraud ever.

“This might be the tip of the iceberg or the middle, and that is the worry,” said Pratibha Jain, partner at law firm Nishith Desai Associates, who advises on bankruptcy cases.

“The fact is we don’t know what else is out there.”

The RBI did not immediately respond to a request for comment. But in June 2017 the central bank, in its Financial Stability Report, called frauds in banks and financial institutions “one of the emerging risks to the financial sector”.

“In a number of large value frauds, serious gaps in credit underwriting standards were evident,” the RBI said, adding that some of the gaps include lack of continuous monitoring of cash flows and cash profits, diversion of funds, double financing and general credit governance issues in banks.

The RBI has been commended for forcing Indian banks to fully disclose its bad loans, speed up their recovery, and stop hiding fraud cases as non-performing assets.

Yet to some critics, the RBI has, at the same time, been too guarded about publicly sharing data on loan defaults or fraudulent loans. This is partly due to legal constraints on disclosing individual cases and worries investors would pummel the affected banks, making loan recovery even harder. 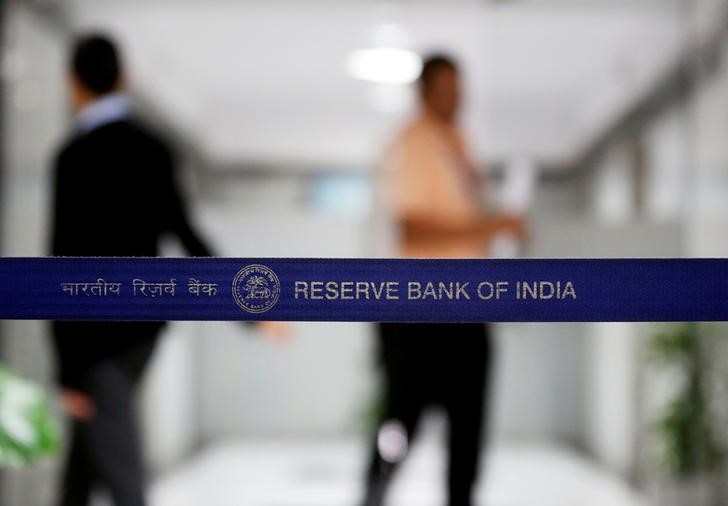 In fact, the numbers of loan fraud cases across India could be even higher since they only include cases reported to the RBI, which involve only loans of 100,000 rupees or more.

In its right-to-information request, Reuters sought data from 20 of India’s 21 state-run lenders and obtained 15 replies.

PNB topped the list with 389 cases totalling Rs 65.62 billion over the last five financial years, in terms of the total amounts involved.

Reuters was unable to obtain a detailed breakdown on the exact nature and method of the loan frauds the banks reported to RBI over the last five financial years.

After PNB, Bank of Baroda had the highest amount of loan fraud reported, with Rs 44.73 billion from 389 cases and Bank of India ranked third, with loan frauds totalling Rs 40.5 billion from 231 cases over the same period, the data shows.

India’s biggest lender, State Bank of India reported 1,069 loan fraud cases in the last five financial years but did not disclose the amount.

It was also unclear how much has been recovered by the banks over the years.

The magnitude of the bad debt in India forced the government last year to bail out the sector by pledging to inject $32 billion over this financial year and next.

Yet analysts and credit rating agencies have long warned that solving the bad debt at India’s banking sector needs to also involve wholesale reforms of the lending practices that led to the surge in bad loans.

Bankers have been blamed for steering funds to politically connected business tycoons, such as Vijay Mallya, without due diligence, or after being pressed by government officials to steer funds to sectors it wanted to promote, such as infrastructure.

Mallya stands accused in India of fraudulently palming off losses from his now defunct Kingfisher Airlines onto banks by taking out loans he had no intention of repaying, an allegation he denies.

Nirav Modi, the jeweller accused in the PNB fraud case, posed for pictures with Indian Prime Minister Narendra Modi at the World Economic Forum in Davos, Switzerland, where he was part ofIndia’s delegation of corporate leaders.

The ruling Bharatiya Janata Party has denied any link with Nirav Modi, who is not related to India’s prime minister.