The public broadcaster which runs DD and AIR baulked at the high salaries the I&B ministry proposed, which was way out of line with current levels. 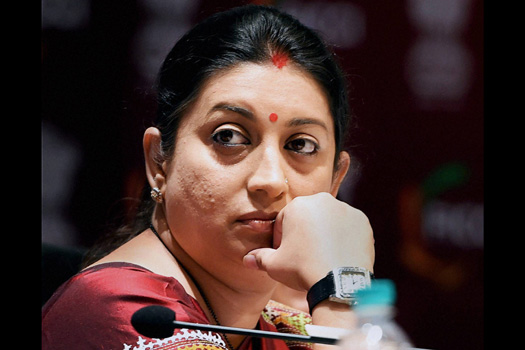 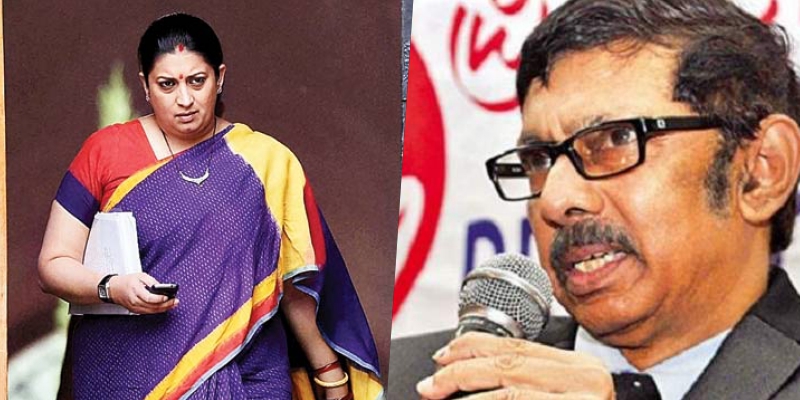 New Delhi: In a rare display of the autonomy it is officially deemed to possess, the country’s public service broadcaster on Thursday turned down a proposal by the Information and Broadcasting (I&B) ministry to hire two senior journalists on top editorial posts at Prasar Bharati.

Journalists Siddharth Zarabi and Abhijit Majumder had been shortlisted for the position of head of TV news in Doordarshan News and chief editor at the Prasar Bharati News Service respectively, reported Indian Express.

While, Zarabi is the executive editor of Business TV India and Majumder – a vocal supporter of the current government who was recently called out for sharing fake news about the Kasganj violence – is the managing editor of Mail Today newspaper.

The board refused to clear their appointment because of the “unjustifiable compensation” suggested by the I&B ministry, a member of the Prasar Bharati board told The Wire.

The highest compensation paid to contract employees at Prasar Bharati currently is Rs 1.6 lakh a month (Rs 19.2 lakh per annum). While the board wants to hire top-class media professionals for the job, the hefty compensation offered to the two journalists couldn’t be justified, the board member said.

The board also rejected the ministry’s proposal to hire a top IAS officer as ‘member (personnel)’. While the Prasar Bharati Act states that ‘member (personnel)’ is a full-time post and cannot be filled by a ministry official, the I&B ministry wanted the board to make an exception, reported the Times of India.

The ‘member (personnel)’ is a whole time member of the board and is responsible for all the personnel and administrative matters. The post has been lying vacant since February 2017.

“The proposal mooted by the I&B  ministry was dropped. The chairman and members took strong exception to the wording of the resolution. They also said provisions of the Prasar Bharati Act would be violated and the office of the vice president would be denigrated,” The Hindu quoted the meeting minutes.

Termination of all contractual employees

The ministry led by Smriti Irani also directed the board to terminate the services of all contractual employees of Prasar Bharati.

A sizeable number of employees, both in Doordarshan and All India Radio, work on contract and sacking them without arranging for an alternative would lead to the collapse of both organisations, officials told The Hindu.

Taking strong exception to the tone of the letter, the minutes of the meeting said the directive “sought to question the wisdom of the Prasar Bharati board in regard to these appointments”.