The state has in comparison set aside a total of Rs 3.25 lakh for books on Mahatma Gandhi. 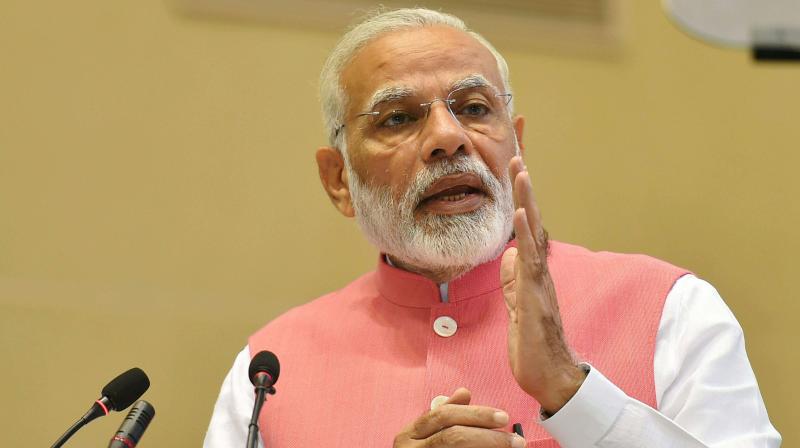 New Delhi: Months after the Maharashtra education board removed nearly all traces of the Mughal rule from history textbooks, the state has now decided to turn the focus of school literature on the prime minister.

Maharashtra government will, according to The Asian Age, spend Rs 59.42 lakh buying on books focusing on Narendra Modi as supplementary reading material for students in classes I-V. These books will be used in schools run by the state government. In stark comparison, just Rs 3.25 lakh has been set aside for books on Mahatma Gandhi.

The state is also looking to stock government school libraries with books on Babasaheb Ambedkar, running up a cost of Rs 24.28 lakh, besides spending Rs 21.87 lakh on books about former prime minister Atal Bihari Vajpayee and another Rs 22.63 lakh for Mahatma Phule. 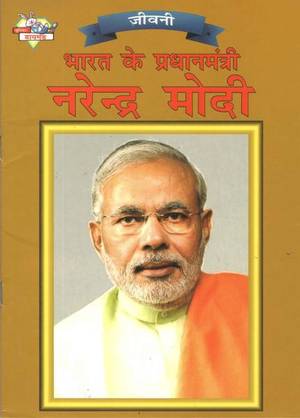 According to The Hindu, books on PM Modi comprise 72,933 Marathi copies and 33 copies of Chacha Choudhary and Narendra Modi, each worth Rs 35. Additionally, there are 424 Hindi copies titled Pradhanmantri Narendra Modi sold at at the same rate as well as 7,148 English copies of the same book. All the books are published by Diamond Pocket Books Pvt Ltd.

The state’s education department is also procuring 69,416 Marathi copies of Narendra Modi – published by Vilas Book Agency & Prakashan and costing Rs 45 each – as well as 72,933 Marathi copies of a book on Vajpayee.

Describing this latest move8 as the ‘real face’ of the BJP government, opposition leader Dhananjay Munde said: “We respect PM Modiji but is he greater than Gandhiji, Babasaheb or Mahatma Phuleji? The BJP must answer this. It shows how much respect the [BJP] government really has for the leaders of the nation. The education department must understand that schools are not political battlefields. They should not try to influence students in this way,”

Sunil Magar of the State Council of Educational Research and Training was quoted by The Hindu as saying that the selection of the books has been done by an expert committee on merit basis. “Just because it is Modi, you are talking about it. But we have other books also.”