Health Insurance Companies Will Definitely Gain, But Can We Say the Same for the Poor?

It may not really benefit everyone that the insurance takeover of healthcare financing is gripping India. 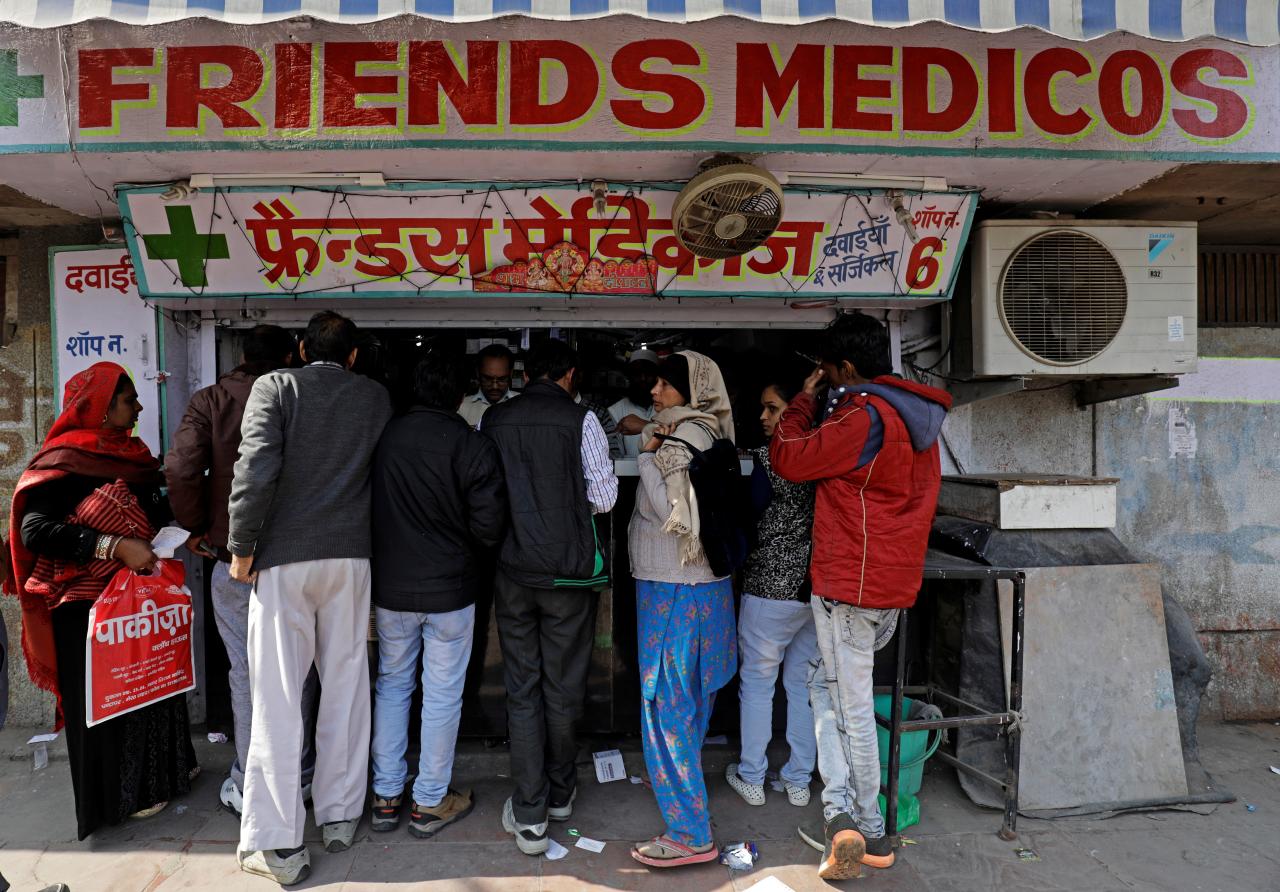 With the government’s new announcement of insurance coverage for ten crore families, we know that insurance companies will definitely gain, but are we so sure that the poor will also gain?

Past experience shows that despite health insurance cover under the Rashtriya Swasthya Bima Yojana (RSBY) and its state clones over the years, which cover over 33 crore people, out-of-pocket expenditures have substantially increased. This is revealed by the National Sample Survey Office’s 71st round data.

Further, for the middle classes, the health insurance premium for tax rebate has been increased to Rs 50,000, clearly indicating that the government wants to push health insurance very hard and absolve itself of the responsibility of delivering healthcare.

The 2018-19 Budget has made an overt pitch for health insurance by enhancing the cover of RSBY (now the National Health Protection Scheme) from Rs 30,000 to Rs 5 lakh for up to ten crore poor and vulnerable households, covering about 50 crore population.

The health insurance market is now worth Rs 30,392 crore

Health insurance has been expanding very rapidly in the last few years, especially because of the infusion of government-sponsored schemes. The tables below show the trends over the last six years of how the insurance takeover of healthcare financing is gripping India.

Private insurance has become a major source in recent years due to government-supported insurance schemes for the poor, taking the total insurance covered population to over one-third. But at present, the insurance market (public and private), billed at Rs 30,392 crore of premiums, accounts for less than 5% of the total health expenditure in the country

However, insurance is growing in recent years at a rapid rate of 25% per year, egged on by government support, a new health policy and the NITI Aayog, which is supportive of insurance-based financing for healthcare. This means that the private health sector is poised for even more rapid growth, especially in hospitalisation care.

Governments are already investing Rs 3,090 crore in premiums for 33.5 crore population (or Rs 92 per insured person), with coverage ranging from Rs 30,000 under RSBY to up to Rs 200,000 in state schemes. The new Budget announcement on insurance would mean adding on another 16.5 crore persons for their target of covering 50 crore population.

The NITI Aayog, after the Budget presentation, indicated on February 2 that the insurance premium for NHPS would be around Rs 1,200 per family. Thus to cover 50 crore population, the sum required could be Rs 12,000 crore – and since they are already spending Rs 3,000 crore, the net amount needed would be Rs 9,000 crore. The additional 1% health and education cess would be yielding Rs 11,000 crore, according to the finance minister. So, resources may not be an issue.

But why did the finance minister not factor this amount into the health budget for the NHPS?

One reason is the political reason: this seems to be a public relations exercise towards the 2019 elections.

Is there an alternative for taking healthcare towards universal access for all citizens?

Instead of NHPS, why not strengthen the Employment State Insurance Scheme (ESIS)?

First, this can be done by making it universal for all organised sector employees by removing the income ceiling for inclusion. Second, it can be extended to cover the entire unorganised sector population, both employed and self-employed, instead of coming up with new and separate schemes for them.

Why is strengthening the ESIS a good idea? First, it is backed by a law and we would only need to make amendments to it to extend the coverage to all. Second, it is a robust framework that has been neglected and needs to be strengthened – and what better way than to make it universal to make it robust again?

Schemes which are not universal in their reach and targeted only at the poor end up being neglected. Universal access implies that everyone gets the same access and there is no discrimination. If we opt for universal access, then people who pay taxes would be willing to pay a higher health cess as this will provide comprehensive universal access for healthcare to all for life – both out-patient and in-patient care – and households will not have to bother about the out-of-pocket burden that healthcare entails today.

Next, primary healthcare should be strengthened. There are examples from states like Kerala, Tamil Nadu and Mizoram, as well as under ESIS, of how to do that. This will also help pool all resources in a single kitty, and where the state cannot make provisioning it could in-source provisioning from the vast private sector across the country through a regulatory mechanism.

For instance, general practitioners can be sourced in like under the UK’s National Health Service and tertiary care inadequacies can be addressed through regulated purchase. This will not cost us more than the 2.5% of GDP that our NHP has proposed.

This strategy works across the world, in capitalist countries or otherwise, both developed and developing. Lets not get into what the US does, one of the only major countries in the world which uses insurance as a predominant method of financing healthcare. We don’t need ObamaCare and let us not develop a similar model, because like its predecessor it is unlikely to see the light of the day or its actualisation will be ridden with problems.

These prescriptions would require a Budget that addresses needs of people and not those of markets and profits.

Ravi Duggal is country coordinator of the International Budget Partnership, and a health researcher and activist.