India Needs to Rethink How It Looks at Secularism

In focusing on the question of the desired distance between religion and state or politics, the idea that secularism essentially promoted a social philosophy of life has been sidelined. 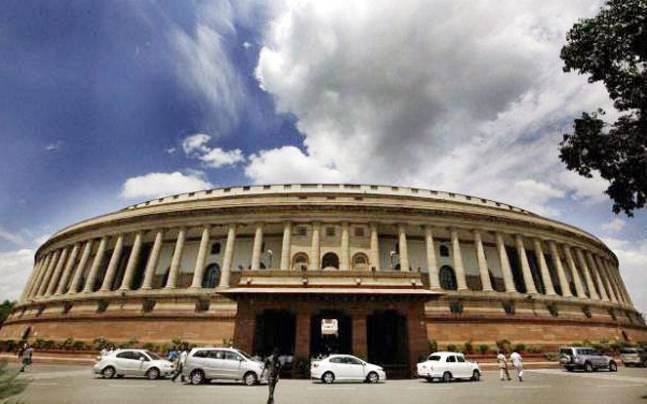 Can we afford secular ethos in society without a welfare state? Credit: PTI

Secularism has for long been discussed in India primarily as a state policy towards religious groups, and the prime focus was the distance that the state needs to maintain with them. The debate was limited to the Western kind of separation of the state from religion and instead foregrounding a secular-citizen as the core identity that the state formulates policies on, or more recently the turn to multiculturalism that partially recognised religious practices and cultural specificities.

The debate on secularism in India began by pointing to the difference of the Indian variation to its Western counterpart, either by pointing to an idea of a ‘principled distance’ that the state maintained, depending on the context or by pointing towards an alternative imagination of samadharma samabhava, where all religions are treated as equal. However, in focusing on the question of the desired distance between religion and state or politics, the idea that secularism essentially promoted a social philosophy of life got sidelined.

Secularism is not merely about how religious groups are treated by the state. What it meant in essence was how to forge positive and proactive solidarity between religious groups in their everyday social and cultural life. The role of the state was key but not of exclusive significance. Since the debate on secularism for various reasons was overshadowed by the concern with the role of state, secularism as a social philosophy was somewhat neglected.

Secularism in essence is the ability to forge friendships with unlikely social groups or the ability to express solidarity with strangers. It is, in a sense, the opposite of xenophobia, which means phobia of strangers. If the idea is to strike at the root of xenophobia and build friendships, not merely tolerate the differences, then surely secularism needs to have a wider canvas than merely being obsessed with the way state deals with the issue of religious differences. Even that role of the state has to be toned with the essential philosophical compass of how best to forge close-knit ties between different cultural groups, not merely religious but also caste, ethnic, regional, linguistic, among others. All of these ties concern secularism as a social philosophy.

The wider canvas in the context of India, and elsewhere too, should beg the question: can we afford secular ethos in society without a welfare state? After the 1990s, India has been unsuccessfully struggling for a secular society with a neoliberal state that practically destroyed the legitimacy of any kind of shared ethos, supplanting it with an aggressive market-oriented competitive ethic. The decline of the Congress party and the rise of right-wing, narrow nationalism in part overlaps with the rolling back of a welfare state replaced by a private ethic of individual responsibility and voluntary association. 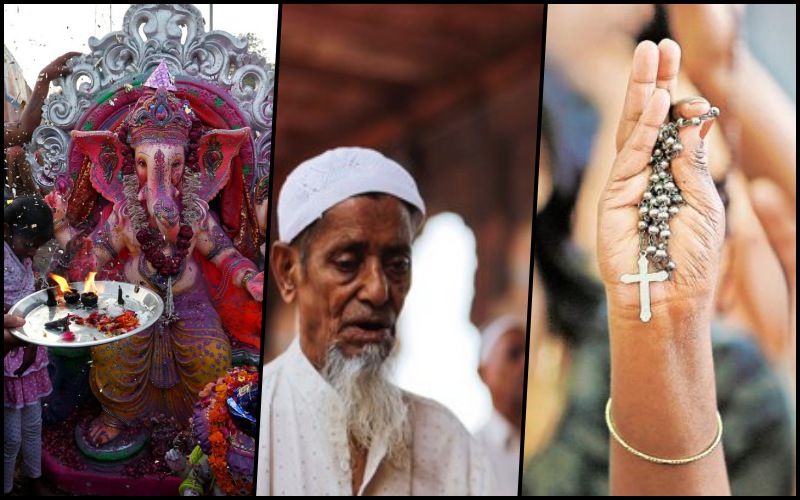 Secularism in essence is the ability to forge friendships with unlikely social groups or the ability to express solidarity with strangers. Credit: Reuters

A welfare state is not merely about doles and subsidies, but a state policy formulated around universal welfare and protection of dignity where no individual or social group suffers the indignity of poverty, exclusion, scarcity or basic needs. The dismantling of the welfare state was in effect also the undoing of the secular ethos. Secularism was inbuilt in the idea that ‘basic’ needs such as education, health, environment, among others are public goods that cannot be subjected to private trade and commerce. Economist Amartya Sen rightly pointed out that the problem of unemployment was not merely that of economic resources but the question of lack of dignity, which cannot be provided for by council housing and monthly stipend of the state. Can we, therefore, achieve secularism in society without a social democratic state?

Further, if secularism is a social philosophy of thick friendships and cross-cultural bonds, then it has to be guided by compassion and not merely a policy of tolerance. Philosopher Martha Nussbaum refers to this as an expansion of the ‘circle of concern’, which has to go beyond the immediate identity that we are born into. Such social concern has to be nurtured and made an integral part of the political culture of any nation. State policy here is not merely about how to avoid cultural and religious conflicts but also about how to nurture thick social bonds.

The question of ethics has been left by the liberal-secular states to religion, schools and family. Again, as Nussbaum points out, we need to today debate if the state too can mobilise secular ethics, without leaving them to private institutions. For instance, it could well be within the reach of the state to formulate policies that make mixed neighbourhoods mandatory in urban housing schemes. The state could devise policies in accordance with population percentage to make it mandatory in government housing schemes for individuals from different religious, caste and ethnic groups to co-habit.

Similarly, the state can also make it mandatory in public/government and private educational institutions to admit a certain percentage of children from different religious and caste groups. Schools today have become havens of social isolation where children of similar economic and social backgrounds socialise, and they are deeply unaware of the kind of social diversity that exists outside their little worlds. The New Education Policy partly began this process, though it recognised only the criterion of economic status and provided for 25% reserved seats for children from economically deprived backgrounds, even that has met with stiff resistance.

Also read: South India Is the Final Frontier in the Contest Between Hinduism and Hindutva

Similarly, minority social groups need to take responsibility not to merely protect their identities in an essentialised mode but need to strive to make positive claims as citizens. This includes not merely demanding equal share in resources but also equal responsibility in speaking for all other marginalised social groups. In the case of India, Muslim social and political organisations need to learn to speak about the issues of the tribals, Dalits and others. It is this voluntary apportioning of social responsibility that stalls the process of social ghettoisation of the religious minorities in India. It is akin to anti-caste crusader Jyotiba Phule including even Brahmin women in his idea of shudrasthishudra and Dalit Panthers referring to all dispossessed as Dalits. It is also an expression of the ethic of compassion and solidarity with others beyond one’s own immediate identity by birth. Indian secularism has promoted ‘secular sectarianism’ of the minorities that have for long stopped imagining of collectives beyond themselves making it easy for right-wing politics to represent them as insular, closed and inward-looking.

Re-imagining secularism as a social philosophy of compassion and an art of friendship with strangers is an imperative pre-condition to guide state policy. Unfortunately in India, the debate was lost in the maze of looking for an ideal distance and equation of the state with various religious denominations. Reinvigorating secularism through a wider canvas alone can revert what looks like a bleak future for it.