BSF Jawan Who Complained About Food Quality Dismissed From Service 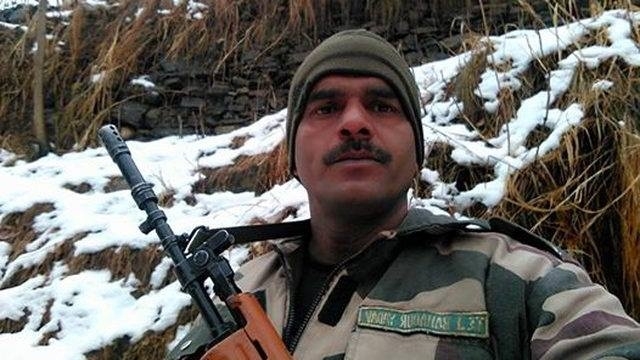 New Delhi: The BSF jawan who posted a clip on social media complaining of the bad quality food being served to the troops was dismissed from service today following an inquiry.

Officials said Tej Bahadur Yadav was sacked by the border force on the basis of a report by the staff court of inquiry. The inquiry, they said, found the constable-rank jawan guilty of making false charges.

“The action of dismissal of the jawan has been taken under the Border Security Force Act that is applicable to all the personnel serving in the paramilitary force,” a senior officer said. “Yadav has been found guilty on certain charges of indiscipline including uploading the said video in violation of laid down procedures and rules. He has an option to appeal against the verdict within three months time,” he added.

Yadav, in January this year, had alleged in his video post that bad quality food was being served to the soldiers. While the government procures essentials for the soldiers, the higher-ups “sell them off” in an “illegal” manner in the market, making the lower level personnel in the force suffer, he had alleged.

The jawan, who was part of a BSF unit posted along the Line of Control in Jammu and Kashmir, had also said in the video that a watery soup-like dal, which he claimed had only turmeric and salt, and a burnt chapati was served to them.

Yadav was serving in the 29th battalion of the force and had been transferred to a BSF battalion in Jammu during the inquiry.